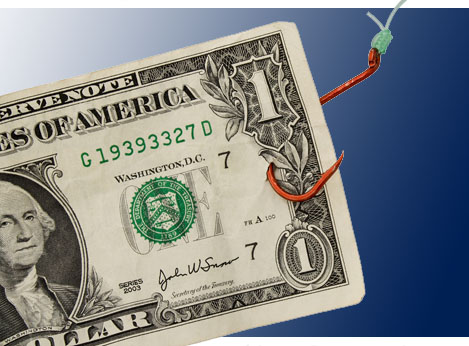 No matter how small the haul, a thief is a thief, right?

If a poverty-wage fast-food worker sneaks out a couple of burgers to take home to the kids, the bosses yell: “Thief!”

But what do you call it when the bosses steal from those same workers? How about outrageous, disgusting — or simply unbelievable? Well, believe it or not, it’s happening every day in multiple ways, and not by a few bad apples, but in what has become routine corporate practice by McDonald’s, Burger King, Domino’s, and other hugely profitable giants. 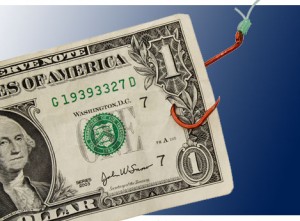 Technically this shortchanging is called “wage theft.” It involves such slick-fingered moves as erasing hours from employee time cards, requiring off-the-clock work, not paying for overtime hours, refusing to reimburse workers for gas they burned while making deliveries, or inventing uniform fees and other deductions that illegally drop pay below the minimum wage.

Come on — isn’t it shameful enough that these global behemoths pay rock-bottom wages without them circling back like low-life pickpockets to steal from their own employees? This isn’t just corporate thievery, it’s thuggery.

How low can fast-food greed go? So low that the top bosses at headquarters play a sleazy game of hide and seek, pretending that they have nothing to do with this ripoff. Personnel practices, they airily claim, are left to local franchisees, who are “independent business owners.” Bovine excrement! Corporate central dictates how much mustard each franchise can put on a bun, so to think that it doesn’t monitor every dime in payroll is a ludicrous lie.

In a recent survey of fast-food workers, 9 out of 10 said they’ve had wages stolen by their bosses. This thievery has become business as usual, and it’s worse than shameful – it’s slimy. For more information, go to the National Employment Law Project: www.nelp.org.