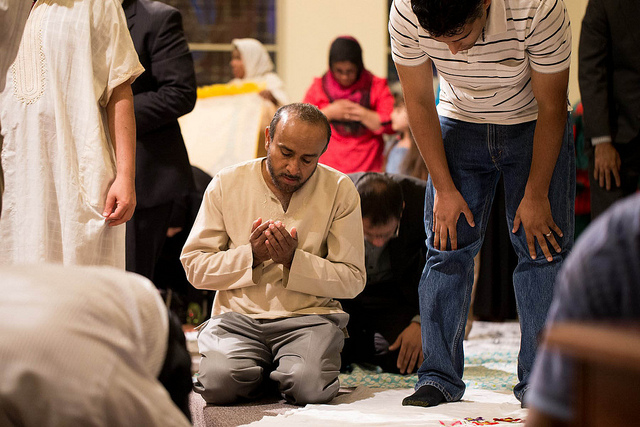 Fear-mongering Hurts Us All

Representative Loretta Sanchez’s bogus claims about Muslims reflect the kind of prejudice that holds America back.
By Olivia Alperstein | December 16, 2015

Representative Loretta Sanchez voiced the fears of a growing number of Americans when she spoke recently with Larry King as details about the San Bernardino shooters emerged.

“We know that there is a small group” of Muslims, the California Democrat said — “anywhere between 5 and 20 percent” of them, by her estimate — who “have a desire for a caliphate and to institute that in any way possible.” According to the California Democrat and Senate candidate, they “use terrorism” to “go after what they consider western norms” and “our way of life.”

It’s also bogus. Muslims make up 1.6 billion people worldwide, and less than 1 percent are considered by western nations to be at risk of becoming radicalized, according to the RAND Corporation. More than 90 percent of recent terrorist attacks in the United States and Europe, law enforcement agencies calculate, were perpetrated by non-Muslims. 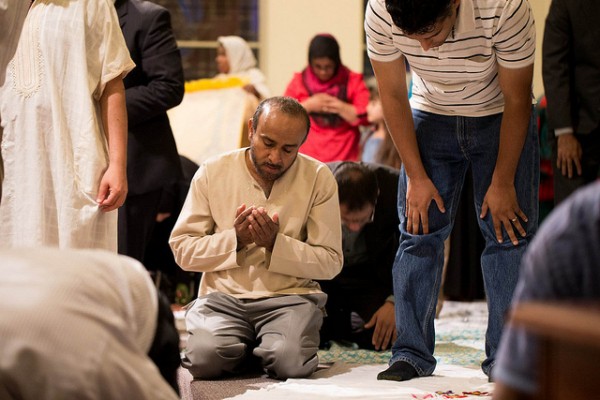 Sanchez later tried to walk back her comments, claiming she’d “never attacked Muslims” while simultaneously insisting she was only referring to foreign Muslims in her previous remarks.

That’s no better. This kind of fear-mongering hurts us all. It limits our ability to respond creatively to challenges, curbs our innovation, and restricts our progress.

Ever since this country’s founding, Americans have singled out people by ethnicity, religion, or heritage to persecute mercilessly. Yet those persecuted people have always proved themselves to be integral parts of American society.

If the fear-mongers had gotten their way, Albert Einstein would never have traveled to Princeton, New Jersey and escaped the Holocaust. FBI director J. Edgar Hoover wanted to treat Einstein — a Jewish German immigrant — like a spy. Instead, we gave him refuge. Today, the entire town of Princeton celebrates Einstein as one of their most famous residents.

Imagine where we’d be if the majority of Americans still thought Irish people were thugs, wife-beaters, or lazy drunkards. Imagine if the United States had continued to ban intermarriage between people of different races. Imagine if we still interned Japanese Americans in camps. Imagine if American children were taught that all Jews have horns and are money-grabbers. Fear only sets us back.

Muslims are the latest group of people to face hatred and discrimination in this country. But we can break the cycle.

We have a choice: We can say nothing as folks continue to stereotype millions of people based on the actions of a handful of extremists, or we can boldly extend our hands and welcome the Ahmed Mohameds and Malala Yousafzais of the world, leaders and change makers who also happen to be Muslim — and whose hearts are no fuller of hate than are ours.