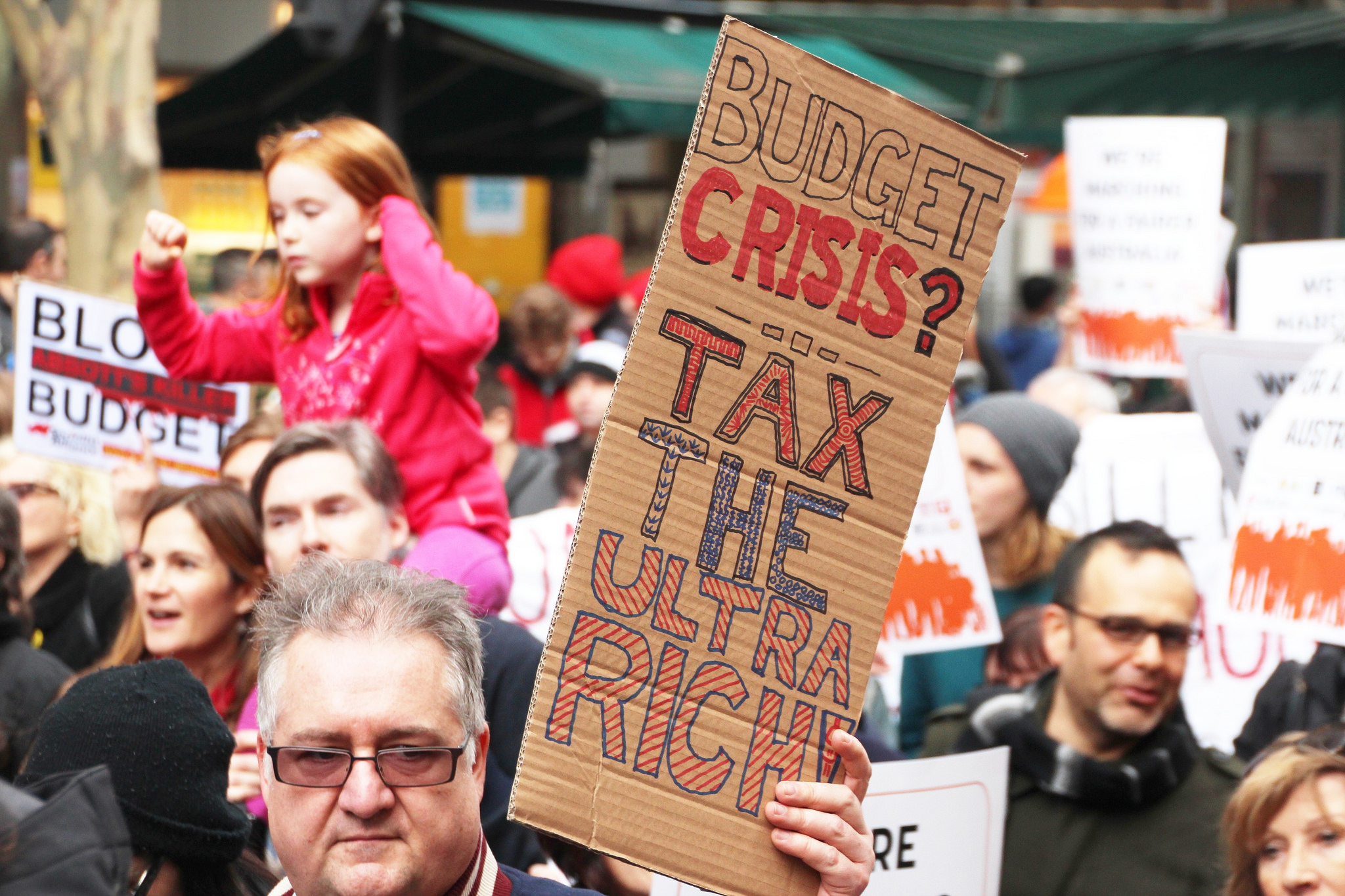 Fed Up with Washington, DC? Look to Washington State.

In the face of gridlock at the federal level, Seattle is leading the way towards a more just economy.
By Josh Hoxie | July 12, 2017

Forward thinking in Washington these days is limited to federal law-makers scheming new and innovative ways to bolster the fortunes of the ultra-wealthy at the expense of just about everyone else.

That is, in Washington, DC. On the other side of the country in Washington State, and specifically Seattle, policymakers are taking a much different tack, choosing to build an economy that works for everyone.

Congress, and other states, should take notice.

The Seattle City Council voted on July 10 to pass a city-level income tax on its wealthiest income-earners. The small 2.25 percent tax will only apply to income over $250,000 for individuals, or $500,000 for married couples, and will raise an estimated $125 million per year.

This new revenue will strengthen the city’s public programs to address homelessness and affordable housing, create jobs and reduce carbon emissions, and improve the city’s education and transit. 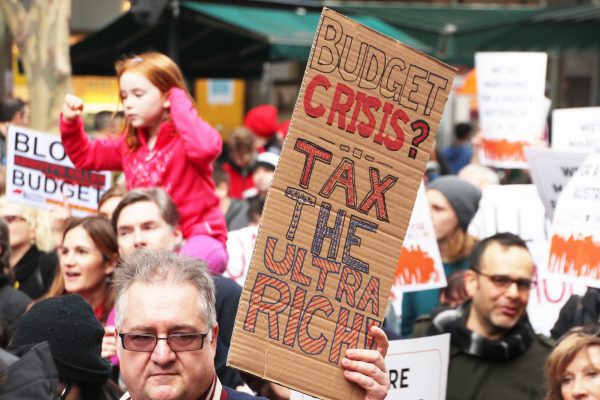 The new revenue will also shore up federal funding lost as a result of budget cuts from the Trump administration. Opposition to the president’s budget proposal was a motivating factor for many, leading organizers to name the campaign “Trump-Proof Seattle.”

Katie Wilson co-founded the Transit Riders Union, which helped coordinate the campaign. As she put it, “We can’t count on solutions at the federal level coming anytime soon, so we need our city and our state to step up for the most vulnerable members of our community.”

Stand up the city did. Whether state lawmakers, and the state supreme court, mirror the sentiments of their largest metropolis remains to be seen. Washington State has among the country’s most unfair tax structures — it’s one of just seven states without a statewide income tax — and opponents of Seattle’s income tax claim it violates the state constitution.

It’s not just on tax and budget issues where Seattle is leading the charge for a more equitable future. In 2014 the city council passed the first minimum wage increase scheduled to rise to $15 an hour. Other cities have followed, including San Francisco and, just recently, Minneapolis.

Research from University of California-Berkeley professor Michael Reich shows that significantly raising the minimum wage boosts worker pay and hasn’t led to either job losses or a slowdown in economic growth, among a slew of other social and economic benefits.

The federal minimum wage remains at $7.25 an hour, so low that there isn’t a single city in the country where a worker can afford to live and support a family on that wage.

Yet Congress has shown less than zero appetite for raising the wage either under President Obama or President Trump. Many Republicans in Congress, including Tennessee Senator Lamar Alexander and a number of his colleagues, have gone so far as to call for abolishing the federal minimum wage altogether.

On taxes, Congress is also working directly against the needs and wishes of working and middle-class families. Repealing the Affordable Care Act, the issue most animating Capitol Hill right now, is a thinly veiled effort to pass massive tax cuts for the rich — to the tune of $346 billion over 10 years exclusively aimed at households with incomes over $200,000.

What would the rest of the country get in return for this massive handout to the already wealthy? Well, about 23 million people would lose their health insurance. And it would pave the way for an even more comprehensive set of tax cuts for the wealthy. Ugh.

Hopefully Washingtonians of the east coast variety will take a look to their namesake brethren in western Washington for inspiration. Congress is heading tragically toward deeper inequality, a path riddled with unnecessary harm for working people. It’s not too late to change course.

Josh Hoxie directs the Project on Taxation and Opportunity at the Institute for Policy Studies. Distributed by OtherWords.org