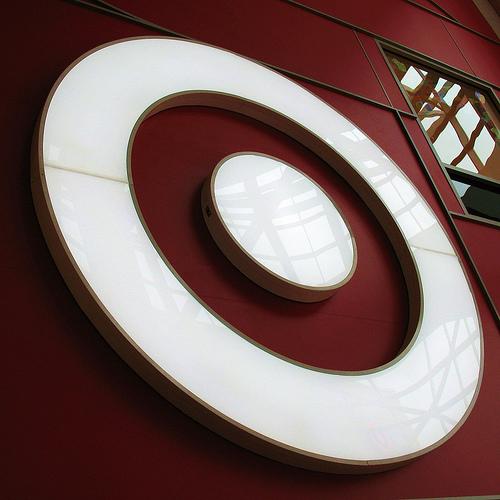 Fired for Organizing a Union

Companies dump workers for union activity all the time, and they often get away with it.
By Josh Eidelson | September 12, 2011

Last month Target fired Tashawna Green — but not for being bad at her job. They fired her, she says, for trying to make her job better. Green, a 21-year-old single mom, was the most public supporter of a campaign to unionize the workers at her Long Island, New York store. Before an unsuccessful union vote there, she told The New York Times and other media outlets about the challenge of supporting her daughter on $8 an hour and insufficient hours. Her photo appeared in several newspapers.

Target, which has more than 1,760 American stores, earned $704 million in profits in the second quarter. Like its big-box competitor Walmart, Target has zero union employees in the United States. That means none of Target’s workers may bargain collectively over wages or the company’s refusal to schedule more workers for full-time hours. More than 50 of Costco’s nearly 600 stores, in contrast, are unionized.

Target isn’t claiming Green didn’t show up to work, or couldn’t do the job. Instead, the company put out a statement saying she was fired for acting “in an overly hostile, disruptive manner.” Green and representatives of the United Food & Commercial Workers (UFCW) Union say that’s just a tricky way of saying she wanted to join a union, and Target doesn’t want its employees to have that option. The UFCW is filing charges with the National Labor Relations Board (NLRB), saying Target illegally punished her for engaging in activism.

It would be nice to say that what happened to Green is unusual, or that going to the government means she’ll get justice. But the truth is that companies fire workers for union activity all the time, and they often get away with it.

Research from the Economic Policy Institute (EPI) shows that more than a third of companies respond to union elections by firing union activists. Other tactics that make workers fear losing their jobs are even more common, according to EPI. Under the current law, companies dead-set on keeping out unions have a lot to gain by firing workers like Tashawna Green. Firing union supporters removes them from the workplace and sends a chilling message to their co-workers. 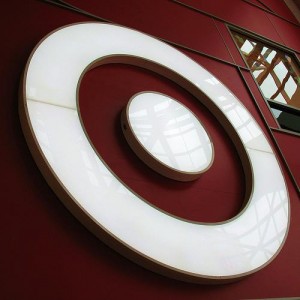 Since none of us is perfect, it can be hard to prove to the government that union activism was the reason someone was fired — with appeals, the process can take years. Even if a worker wins a case, usually the stiffest punishment a company faces is bringing the worker back to work, paying the wages she missed (minus any money earned at another job in the meantime), and posting a notice saying that it won’t fire workers for union organizing in the future. Unfortunately, that’s a small price to pay for refusing to negotiate with your employees over their wages and benefits.

During the two years that Democrats held the presidency and both houses of Congress, it looked like the Employee Free Choice Act might pass. That bill would have tripled the damages for companies that fire workers for union activism, as well as given workers the option of winning union recognition just by signing up a majority of their co-workers. This majority sign-up (“card check”) solution, which is the main way workers have won the opportunity to join unions in recent years, sparked a debate over its fairness. But there wasn’t enough discussion of the problem that inspired it. Workers like Tashawna Green, who speak up to improve their jobs, too often lose their jobs as a result.

Workers who step up to organize their workplaces are really whistleblowers. They break a silence that can otherwise leave people thinking that the problems they’re experiencing are theirs alone. They create an avenue for addressing workplace issues that can otherwise hurt not only workers, but also consumers and communities. These workplace whisteblowers deserve the respect of our culture and the protections of our legal system.

Josh Eidelson is a freelance journalist and a former union organizer. His website is www.josheidelson.com.