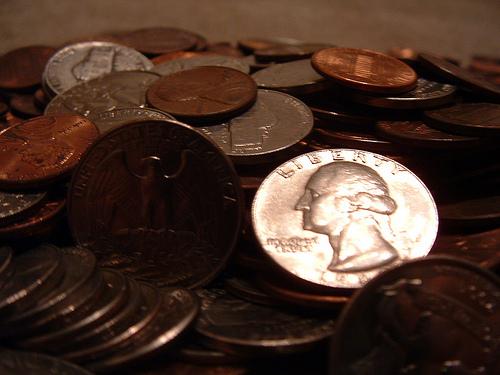 Americans who work hard should be able to make a living.
By Elizabeth Rose | August 20, 2012

In most states, working full-time in a minimum-wage job pays $7.25 per hour. That’s just $15,000 a year for full-time work. It’s not enough to live on. In fact, a breadwinner for a family of four earning the minimum wage would be a full $7,000 below the federal poverty line.

It’s been three years since Congress last took action to nudge the minimum wage closer to covering the cost of living. Meanwhile, our politicians in Congress get an automatic raise every year, and CEO pay is skyrocketing.

Increasing the federal minimum wage even just to $9.80 an hour would lift the wages for more than 28 million Americans — boosting the economy by more than $25 billion and generating more than 100,000 jobs.

Raising the minimum wage would help the economy because people who work paycheck to paycheck spend what they earn. And it’s the right thing to do, too — no one who works hard in a full-time job should be forced to live in poverty. 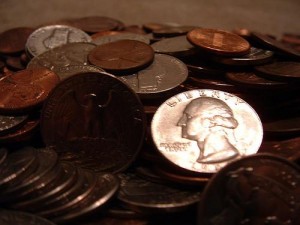 Most minimum-wage earners work for big corporations. These corporations keep giving their CEOs bigger bonuses every year, but then claim they can’t afford to give their employees a raise. The 50 largest employers of workers in low-wage jobs paid their top executives an average of $9.4 million last year — that’s $4,500 an hour for someone working 40 hours a week, or almost $800,000 each month. As the minimum wage has declined in real terms, CEO pay has risen 725 percent over the last 30 years, and 80 percent of all real income growth has gone to the richest 1 percent of Americans. That’s just not fair.

Most Americans working in minimum wage jobs aren’t teenagers. In fact, people in low-wage jobs are older and better educated than ever.

Both the House and Senate are considering bills to raise the minimum wage to $9.80 per hour by 2014. If those bills are enacted, millions of hard-working Americans will finally earn enough to live off their wages and not be forced to live in poverty.

Most Americans think that raising the minimum wage is a good first step to help the economy and restore fairness in America. But House Republicans, at the behest of big business, are working to stop legislation to raise the minimum age. They’re putting their campaign contributors ahead of their constituents, many of whom would benefit from a higher minimum wage.

These lawmakers think Americans don’t care about the frontline worker who pumps gas or works behind the counter. But these workers are the backbone of America. Minimum-wage workers are putting in long hours and trying to better themselves. They just need a fair chance to make enough to survive. We can give it to them by raising the minimum wage to a livable amount.

Despite their differences, both the House and the Senate have already defied the Budget Control Act by passing massive defense bills for fiscal 2013 that pierce this ceiling.

Elizabeth Rose is the communications director for the Campaign for America's Future, which promotes raising the minimum wage and other progressive policies. www.ourfuture.org
Distributed via OtherWords (OtherWords.org)