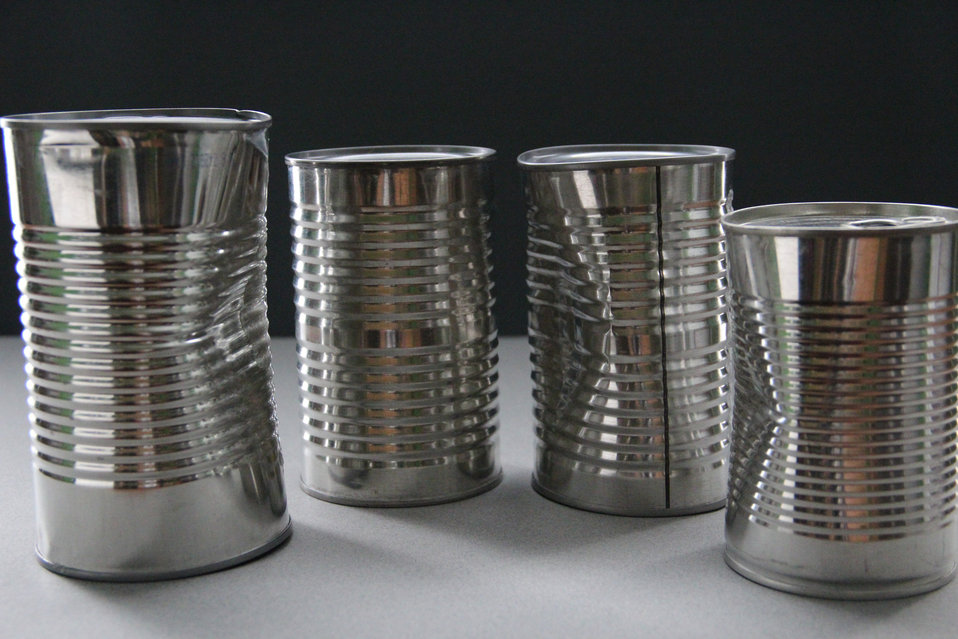 Behind the White House's demeaning "food box" idea is a plan to eliminate food aid for poor people completely.
By Jim Hightower | February 28, 2018

Even Charles Dickens, England’s masterful satirist of the Victorian upper class, couldn’t have imagined elite rulers using a box of food as a gratuitous way to slap poor people.

But Donald Trump and two of his slap-happy cabinet officials did imagine it — and then did it. They slipped a malicious, punish-the-poor provision into the food stamp budget Trump sent to Congress.

Instead of providing a small monthly allowance for destitute families to spend on foods of their choice, the Trump provision would take away half of the allowance and substitute a monthly box of peanut butter, canned goods, and other packaged edibles chosen for them by the federal government.

It’s bureaucratic, patronizing, and demeaning — and stupid. But Trump Agriculture Secretary Sonny Perdue hailed it as a “bold, innovative” idea.

Perdue has also disdainfully said that food stamp recipients are hooked on a culture of dependency. So maybe a diet of peanut butter will cure them of that. 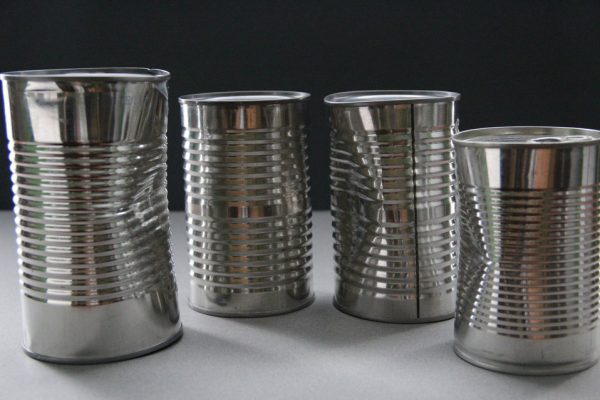 Then came Trump budget director Mick Mulvaney, a tea party extremist who bizarrely tried putting a luxury spin on the government-issued box of grub by comparing it to Blue Apron, an upscale grocery delivery system.

But, Mick, get a clue — Blue Apron patrons get to choose what’s in their box, and it ain’t peanut butter. It’s locally-sourced, fresh food.

As Rep. Jim McGovern, who opposes the Trump mob’s food-stamp gut job, says in dismay of the administration: “My god, these people are awful. In addition to being totally misinformed on policy, they are really just not nice people.”

Less nice still is their real intention to kill the food stamp program entirely. Trump’s budget calls for slashing 30 percent of the funding this year.

As watchdogs at the Center on Budget and Policy Priorities put it, “That’s the real battle.” The food-box silliness is a distraction to let them pull off the big theft. For more info, go to www.cbpp.org.