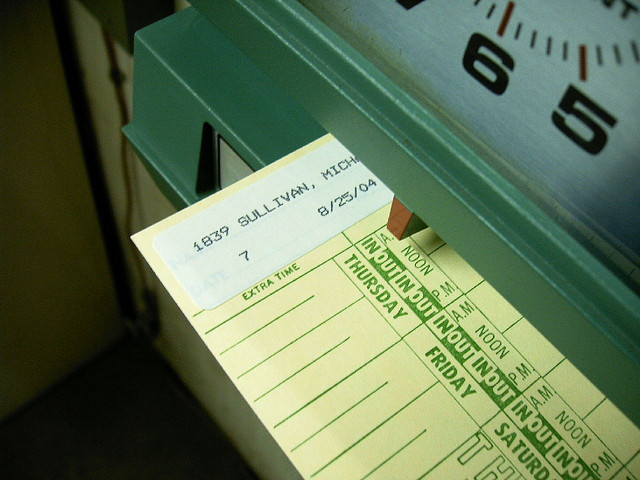 For Retail Workers, Time Is Money

A new law in San Francisco to curb erratic scheduling practices could be the first of many.
By Marjorie E. Wood | December 9, 2014

In late November, the San Francisco Board of Supervisors passed a Retail Workers’ Bill of Rights — the first law of its kind in the nation.

The focus of the new law might surprise you. A bill of rights for workers is probably about wages, right?

Think again. This new law is about fair scheduling.

For years now, retail workers have protested not only their low wages, but also the erratic, unpredictable work schedules that have totally upended their lives.

Known as “just-in-time scheduling,” this practice is enabled by technology that supposedly calculates how many employees are needed — and at what times — based on the ebbs and flows of consumer activity. That means a computer decides, usually at the last minute, how many hours a worker gets and on which days. 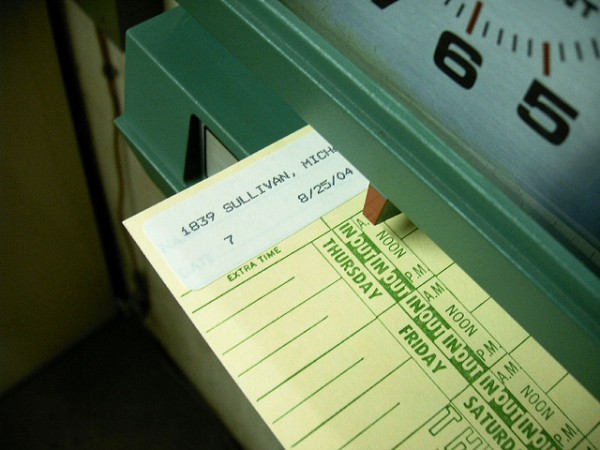 The new law in San Francisco requires retail employers to post schedules at least two weeks in advance. If employers make schedule changes with less than a week’s notice, workers are entitled to a certain amount of additional pay. Employees will also get paid extra if a shift is canceled with less than 24 hours’ notice while they’re on call.

In addition to encouraging fair scheduling, the Retail Workers’ Bill of Rights promotes full-time employment by requiring employers to offer more hours to the part-time workers they already have instead of adding more part-time employees.

These rules are part of a wave of new labor laws being introduced at the local level. With Congress dragging its heels on a federal minimum wage increase, for instance, 15 states plus the District of Columbia approved wage hikes in 2014 alone. Scheduling laws like San Francisco’s may be next.

When it comes to trend setting in labor legislation, after all, San Francisco has a good track record. In 2006, it became the first city to pass paid sick leave. Since that time, 16 other U.S. cities and three states have passed similar measures.

And now, worker justice coalitions have proposed new scheduling rules in the District of Columbia and New York City, as well as Minnesota, Delaware, New York State, and Michigan.

Influenced by unprecedented corporate lobbying, Congress has refused to move on common-sense measures that would benefit workers. With Republicans preparing to take over in January 2015, there’s no reason to expect any new federal pro-worker laws for at least the next two years.

As a result, the people are making their voices heard at the local and state levels. Victories like the Retail Workers’ Bill of Rights signal that workers aren’t waiting around on Congress.

And why should they? Time is money — just ask a retail worker.

OtherWords columnist Marjorie E. Wood is a senior economic policy associate at the Institute for Policy Studies and the managing editor of Inequality.org. IPS-dc.org. Distributed via OtherWords.org.