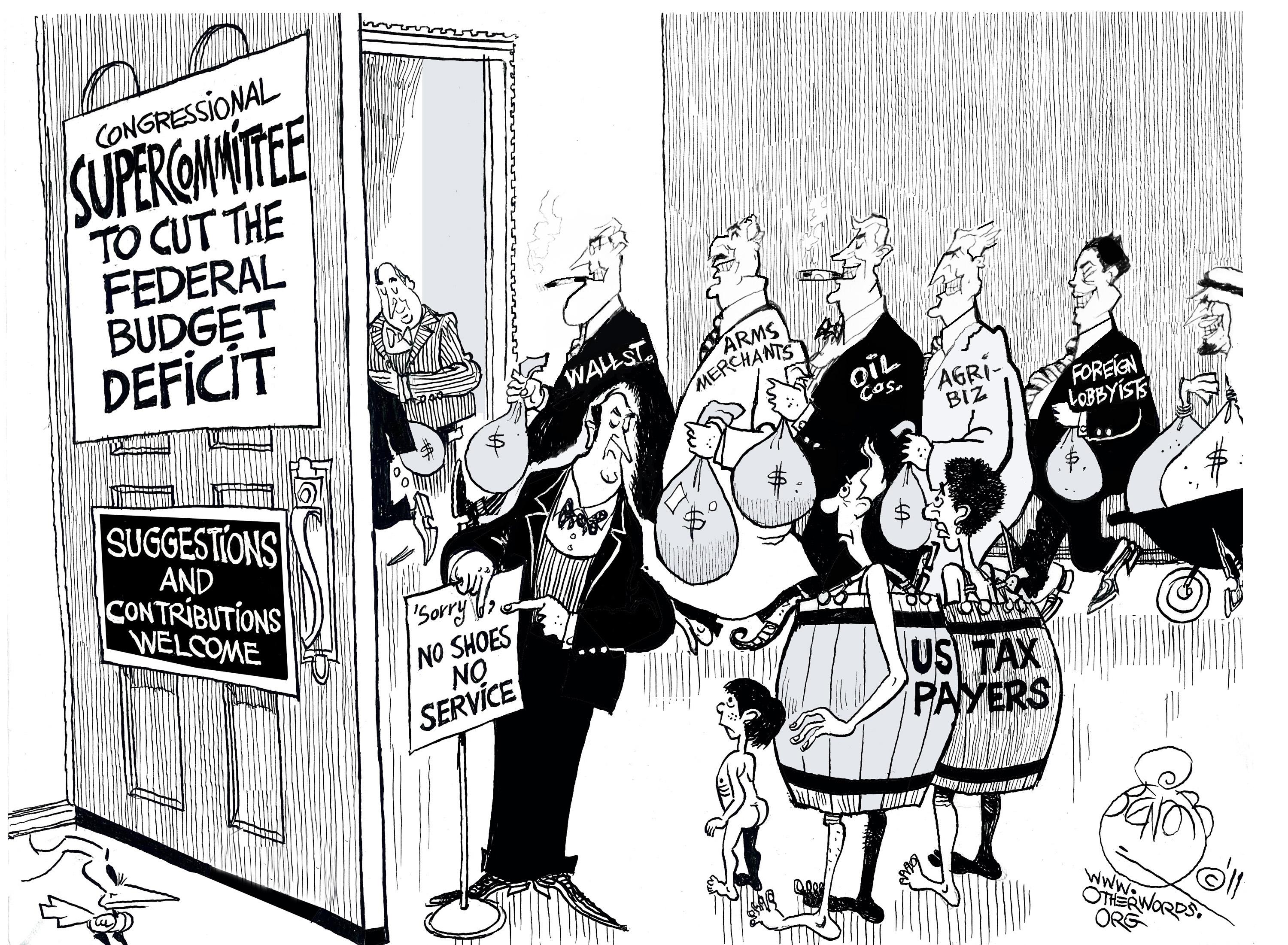 Foreign Influence: Inappropriate for Lawmakers Tasked with Shrinking the Deficit

In his presidential farewell address, George Washington offered this warning to the young nation: “Against the insidious wiles of foreign influence…the jealousy of a free people ought to be constantly awake; since history and experience prove that foreign influence is one of the most baneful foes of Republican Government.”

A little more than 215 years later, foreign influence remains a threat to American democracy. As the dozen members of Congress in the supercommittee strive to agree on a plan to carve at least $1.2 trillion out of the federal budget, lobbyists representing foreign interests are trying to influence them. 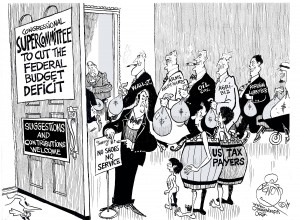 Since last summer, all 12 of the panel’s members have been contacted by at least one foreign lobbyist. All but two members — Sen. Jon Kyl (R-AZ) and Rep. Jeb Hensarling (R-TX) — have received campaign contributions from foreign lobbyists, according to Department of Justice records.

Often the campaign contributions foreign lobbyists make to supercommittee members align curiously well with the meetings they have with those very same members.

For example, consider the interactions between Rep. James Clyburn (D-SC) and the lobbying firm Patton Boggs, which the South Korean government and Korean corporations paid at least $70,000 per month to promote the recently signed free-trade agreement with their country. Over the nine days prior to his meeting with the firm to discuss the pact, Clyburn received at least $7,000 in campaign contributions from the firm and its lobbyists.

Additionally, South Korean Ambassador Han Duk-soo was the keynote speaker at a $5,000-a-plate fundraiser in Clyburn’s home district in South Carolina. With such close connections between lobbyists and lawmakers, it’s not surprising that Congress ratified the trade deal.

What’s less certain is whether the law governing these relationships actually works. Lobbyists working on behalf of foreign governments, just like any other U.S. citizens, are free to make political contributions. Their foreign clients, however, are explicitly prohibited by law from making any political contributions in the United States.

Moreover, political candidates are prohibited from accepting contributions if they are “aware of facts that would lead a reasonable person to inquire whether the source of the funds solicited, accepted, or received is a foreign national,” according to the Federal Election Commission.

Yet each year lobbyists are paid hundreds of millions of dollars by their foreign clients, and they donate huge sums of money to politicians. The sources of the funds are almost never questioned. Are U.S. citizens supposed to believe the myth that foreign lobbyists never use foreign money to influence the U.S. political process?

With America’s future and our economy in the balance, we can’t afford this enormous loophole for foreign influence. A nation founded upon resistance to foreign oppression must, once again, combat the “insidious wiles of foreign influence” by demanding that members of Congress refuse to accept money from lobbyists who represent foreign interests. For, as George Washington also noted, “Few men have virtue to withstand the highest bidder.”

Ben Freeman is the national security fellow at the Project On Government Oversight. www.pogo.org
Distributed via OtherWords (OtherWords.org)