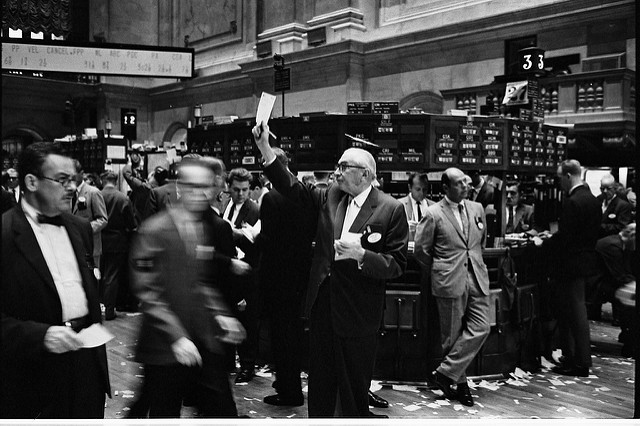 The stock market is owned by the rich. It tells you little about how ordinary Americans are doing.
By Jim Hightower | March 14, 2018

Language matters. For example, the words that corporate and government officials use to report on the health of America’s economy can either make clear to us commoners what’s going on — or hide and even lie about the reality we face.

Consider the most common measurement used by officials and the media to tell us whether our economy is zooming or sputtering: Wall Street’s index of stock prices. The media literally spews out the Dow Jones Average of stock prices every hour — as though everyone is waiting breathlessly for that update.

The thing is, nearly all stock is owned by the richest 10 percent of Americans. So the Dow Jones Average says nothing about economic conditions for 90 percent of us.

For the true economic health of America as a whole, we need to know what I call the Doug Jones Average. How are your average Doug and Dolores doing? 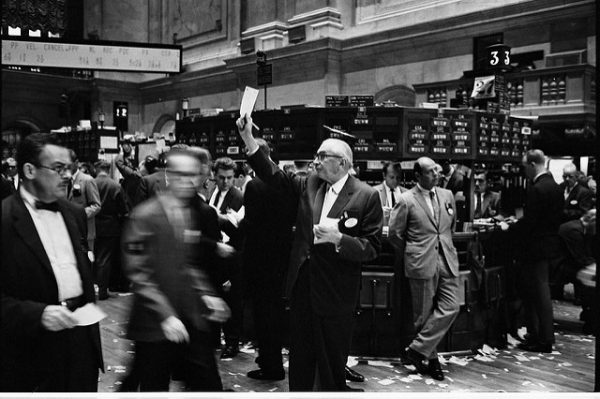 As we’ve seen, stock prices keep rising to new highs. But wages and living standards for the middle class and poor majority have been held down by the same corporate and political “leaders” telling us to keep our eye on the Dow.

To disguise this decline, they play another dirty language trick on us when they issue the monthly unemployment report. Currently, with the unemployment rate down to 4 percent, they tell us America’s job market is booming.

But that only reflects the number of jobs, not the dollar value of those jobs in terms of wages and benefits. Having lots of people doing poorly paid work is hardly a healthy job market.

Notice that they don’t measure the stock market by the number of stocks out there, but by their value. They should measure our job market the same way.

Of course, they’d only do that if they gave a fig about all of us Dougs and Deloreses. And that speaks volumes about their bias for stock-owning elites.