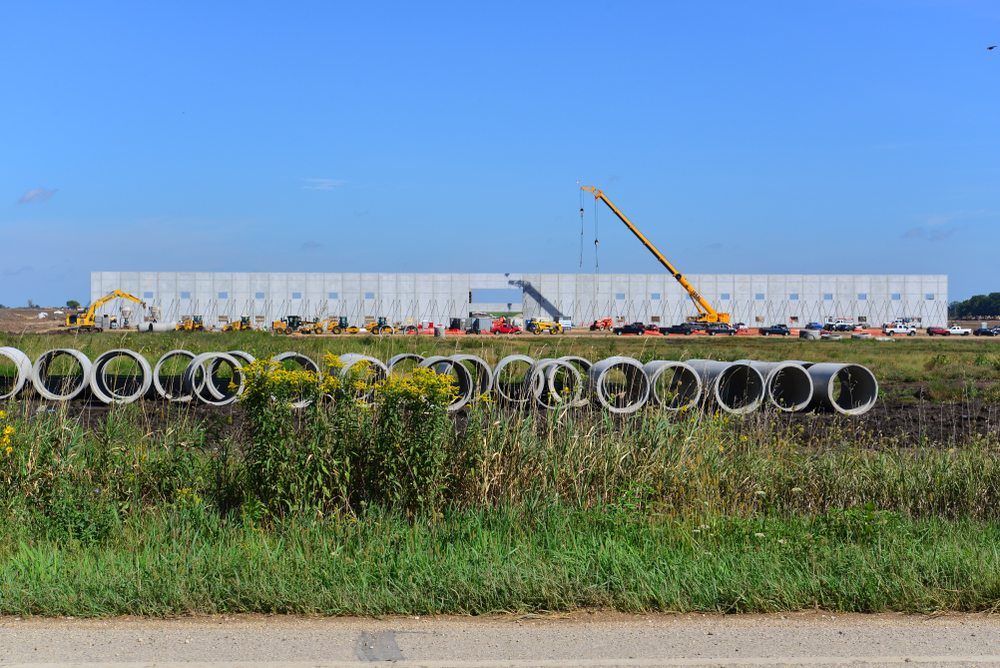 After pocketing a huge taxpayer bribe from former Gov. Scott Walker, the manufacturer all but canceled plans to build a factory in the state.
By Jim Hightower | February 13, 2019

They were doing a PR groundbreaking for a new Foxconn plant that supposedly would hire thousands of blue-collar workers in Wisconsin to make flat-screen televisions. All three hailed the event as the start of a Made-in-the-USA manufacturing renaissance.

But it was actually a corporate scam.

Walker, who was up for re-election, was giving away a whopping $4 billion from his state’s taxpayers to lure Foxconn. Still, Trump hailed the deal as “the eighth wonder of the world.”

Less than a year later, though — oops — it turns out the three had been shoveling BS.

In January, Foxconn quietly backed away from its promise of all those factory jobs, declaring that “the global market environment” had changed. “In terms of TV,” they said, “we have no place in the U.S.” Having already pocketed much of Walker’s bribe money, Foxconn was downsizing its project from a mass-production blue-collar factory to a much, much smaller R&D operation.

It turns out that the Taiwanese giant has a history of reneging on its grandiose schemes, including failing to deliver on a Pennsylvania factory it promised in 2013.

Still, Foxconn is right that the environment had changed — Walker was defeated in November. Wisconsinites are in an uproar over both his extravagant giveaway and the corporation’s backaway. New Democratic Governor Tony Evers is asking pointed questions. And Trump’s slaphappy zig-zags on tariffs have roiled the whole high-tech market.

So, beware: When you see a picture of politicians shoveling people’s tax dollars into corporate coffers, the only sure thing is that the people are being played for suckers.