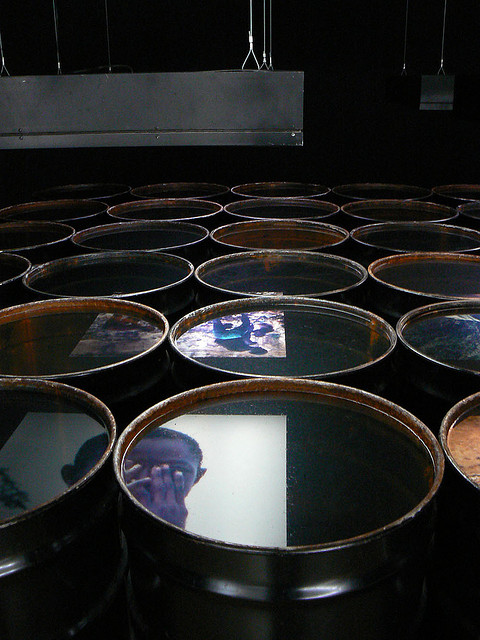 The Fracking Rush Hits a Pothole

Oil and natural gas gluts are driving prices so low that drill-baby-drillers may have to hit the brakes.
By Emily Schwartz Greco | November 25, 2014

Ever heard of Bryan Sheffield? The baby-faced tycoon enjoyed a brief blast of fame a few months ago when he became one of those rare non-tech billionaires under 40.

What ignited his rise to the ranks of Americans with money to burn? He owns a company called Parsley Energy Inc. that extracts oil and natural gas using the highly polluting technique known as fracking. Sheffield’s fortune hit the billion-dollar milestone when Parsley went public in May.

You see, domestic oil production could hit 9.4 million barrels a day next year. This 42-year high, sparked by a fracking bonanza, is feeding a global glut that’s pushing oil prices down to levels not seen since 2010. 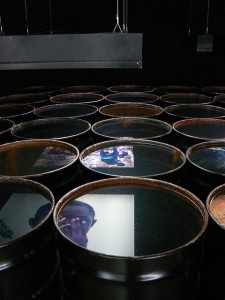 As recently as 2013, energy experts were freaking out about how “expensive” gasoline at U.S. pumps had gotten as it crossed the $4-a-gallon mark. Even though Europeans are accustomed to prices at least twice as high as ours, that problem was supposedly going to choke U.S. economic growth.

Since then, oil prices have retreated — albeit to the historically high level of about $78 a barrel. The experts are now forecasting that “cheap” gasoline prices will slink along at under $3 a gallon next year.

That’s good news for U.S. consumers, right? Since we’re spending less on gas, can’t we splurge more on gifts for our loved ones this holiday season? Aren’t we more apt to hit the road to visit grandma?

Yes, but the experts aren’t happy.

Those low prices are imperiling oil fracking operations in Texas and North Dakota. Many companies may start losing money or even go broke.

Green-minded people like me aren’t upset about the prospect of bidding farewell to fracking. But we do see a risk that “cheap oil” will speed the pace of climate change if more consumers opt to drive gas-guzzlers or refrain from steps that might reduce their carbon footprint.

Well, maybe that won’t happen this time around. Lower prices could mean that lots of companies in the fracking business will wind up defaulting on the mountains of junk bonds they’ve issued to finance their operations.

Those companies may go out of business before oil prices recover. While Sheffield has said he plans to snatch up lots of frackers who go broke, it’s likely that the overall industry will contract.

The outlook for natural gas, most of which doesn’t get burned by vehicles, is murky too.

Another domestic glut is crimping natural gas prices. They probably won’t rebound until a maze of planned pipelines starts pumping that fracked fuel to distant markets. Massive quantities of liquified natural gas could wind up being sold in overseas markets once the right facilities are built.

If the oil and gas gluts force the drill-baby-drillers to hit the brakes, everyone should cheer. It might encourage investors to waste less money on expensive projects that ought to be invested in the fossil-free future required to avert climate chaos.

Perhaps the oddest part of this strange conversation about “cheap gas” is that prices are plunging despite the rise of the so-called Islamic State and the havoc it’s wreaking throughout the Middle East. How low would oil prices go if peace unexpectedly broke out over there?

Poor Bryan Sheffield might have to find something else to do with his money, like investing in solar or wind power.

Emily Schwartz Greco is the managing editor of OtherWords, a non-profit national editorial service run by the Institute for Policy Studies. OtherWords.org.