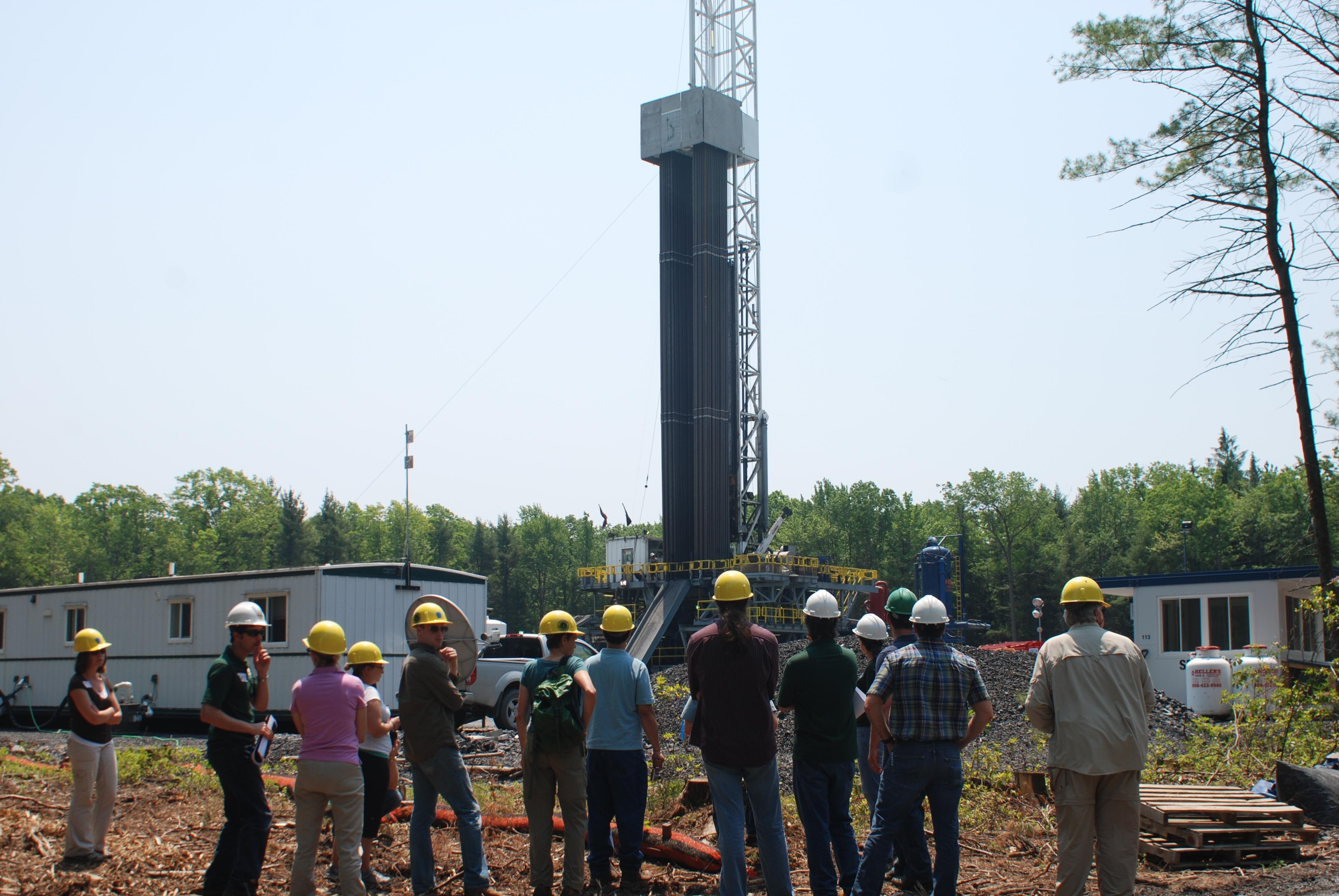 In recent years, the natural gas industry has plunged deeper and deeper into the reckless practice of “fracking,” putting communities nationwide at risk of dirty, dangerous pollution and practices that are exempt from many clean air and water laws. Now gas profiteers have realized that there’s even more money to be made by liquefying the gas and shipping it overseas. So what if it comes at the cost of our air, water, and health?

We could soon see more gas exported per day than we currently use to generate electricity. That would mean a lot more fracking — a dangerous process that involves pumping millions of gallons of water, sand, and a secret cocktail of toxic chemicals underground to force out natural gas.

Outrageously, the natural gas industry doesn’t have to disclose what chemicals it uses to mine gas through fracking, nor are companies required to dispose of hazardous waste in a safe manner or limit the amount of toxic pollution they spew into the air. In many places, fracking has sickened local residents, disrupted underlying geology and aquifers, contaminated water supplies, and polluted the air.

But the environmental costs of natural gas exports don’t stop there. Once the gas is extracted, it needs to travel from production sites to coastal export terminals through hundreds of miles of pipelines. Such pipelines could cut across private property, scenic waterways, and public parks, putting our air, water, and land at risk. Where existing pipelines are used to transport natural gas, they will have to be expanded.
Then there are the environmental impacts associated with building the natural gas export terminals, or expanding existing terminals. These terminals will often require sensitive estuaries to be dredged to make room for massive tankers, and the huge industrial machinery needed to liquefy gas will increase air and water pollution. Expanding facilities and ship traffic will also take their toll on coastal communities, their economies, and the environment. 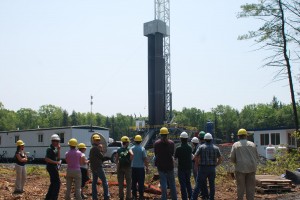 Finally, the energy needed to cool and liquefy natural gas to be shipped overseas leaves a carbon footprint on par with coal — increasing our dangerous reliance on dirty fossil fuels and worsening climate disruption.

Before authorizing natural gas exports to countries such as Japan and China, the Department of Energy must first conduct a thorough public analysis to determine whether those exports serve the public interest. This analysis is critical to understand the environmental and economic impacts associated with natural gas exports and to build a deliberate energy policy that protects the interests of the American public.

Our nation — and the rest of the world — can do better by finding alternative ways to power our homes and businesses. Clean, renewable, and homegrown energy exists today and is already being heavily used nationwide. In Iowa, wind power generates 20 percent of the state’s electricity. The city of San Antonio is retiring its coal-fired plants in favor of solar power, which is already creating hundreds of jobs.

Ultimately, the only safe, smart, and responsible way to address our nation’s energy needs is to look beyond dirty energy and scale up clean sources like wind, solar, and geothermal. Let’s protect our air, water, and our health by moving beyond natural gas.

Deb Nardone is the director of the Sierra Club’s Beyond Natural Gas Campaign. http://sierraclub.org/naturalgas
Distributed via OtherWords (OtherWords.org)