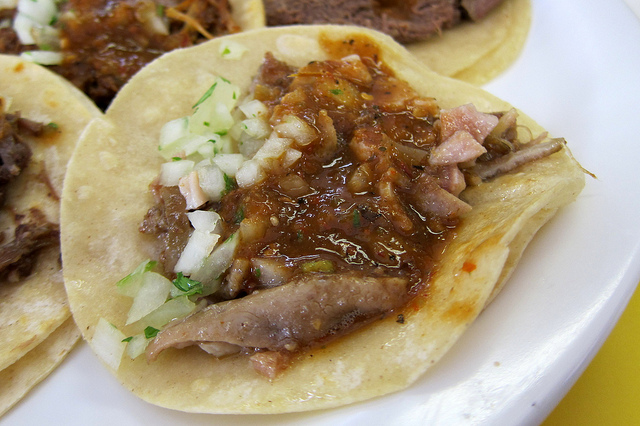 McDonald’s, Taco Bell, and Pepsi offshoots are trying to dupe their customers.
By Jim Hightower | March 18, 2015

Near my home in Austin, Texas, there’s an old refurbished motel with a keep-it-real attitude that’s expressed right on its iconic marquee: “No additives, No preservatives, Corporate-free since 1938.”

More and more businesses across the country are adopting this attitude. They’re responding to their customers’ craving for buy-local, un-corporate, anti-chain alternatives.

Many diners, for example, have lost their taste for restaurants like McDonald’s and Taco Bell. They prefer upstart, independent outfits with names like “The Corner” and “U.S. Taco Co.” They’re trading soft drinks like Pepsi for “Caleb’s Kola.”

But, uh-oh. Guess who owns those non-branded-sounding brands? McDonald’s, Taco Bell, and PepsiCo. 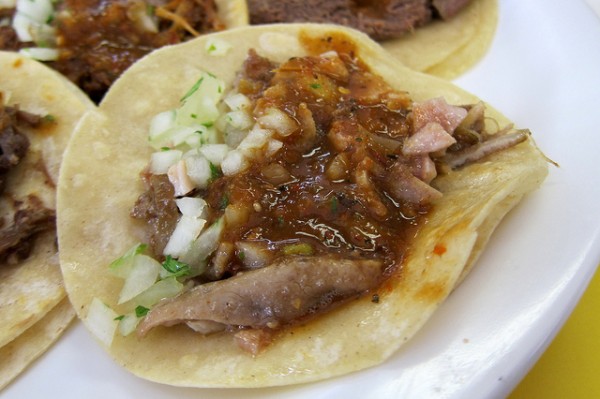 Leave it to ethically challenged, profiteering monopolists to grab such value-laden terms as “genuine” and “honest,” empty them of any authenticity, then hurl them back at consumers as shamefully deceptive marketing scams.

In Huntington Beach, California, U.S. Taco Co. poses as a hip surfer haunt, with a colorful “Day of the Dead” Mexican skull as its logo. The airy place peddles lobster tacos and other fanciful fare at $3 or $4 a pop — very un-fast-foody.

Nowhere on the premises is it whispered that this chain outlet was created by a group of Taco Bell insiders — or “intrapreneurs,” as such insiders call themselves. They’ve usurped even the enterprising word “entrepreneur” and twisted it into a corporate vanity.

The problem with these fabricators of “corporatized authenticity” is that reality will eventually out them.

The imitators can’t sustain the feel and flavor of small and local as they sprawl out into 1,000 and then 10,000 venues. It will become obvious to customers that they’ve been duped. No marketing slogan in the world can fix that.