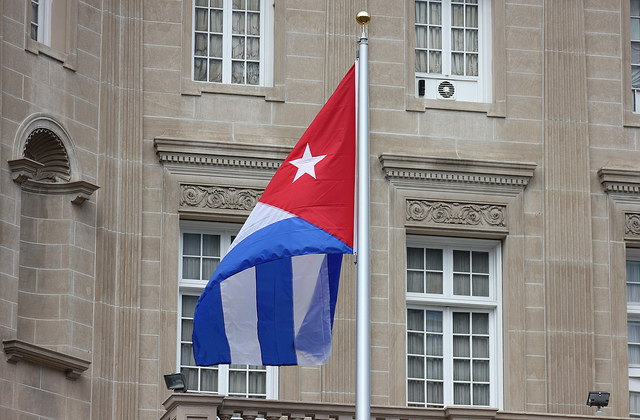 Getting Down to Business in Cuba

In case you missed it, the United States and Cuba now have diplomatic relations for the first time in 54 years. Unfortunately, the outdated economic embargo is smothering the tremendous potential this opening offers.

The embargo, put in place in the early 1960s to punish the revolutionary government, has held back the Cuban economy and poisoned U.S.-Cuban relations for decades.

When Washington spurned Cuba, the Soviet Union became the island’s top trading partner, taking some of the sting off the embargo. But after the USSR collapsed in 1991, Cuba plunged into a deep economic crisis.

Venezuela mostly replaced Russia as a reliable supplier of cheap oil years ago. Now Cubans fear that turmoil in the South American nation will knock out this lifeline too.

Long-term economic distress has frayed Cuba’s impressive education and health care systems. Its heavily subsidized food rations no longer meet basic needs. And the high prices unregulated markets charge are beyond the reach of the many Cubans who earn about $30 a month working for state-run enterprises and agencies. 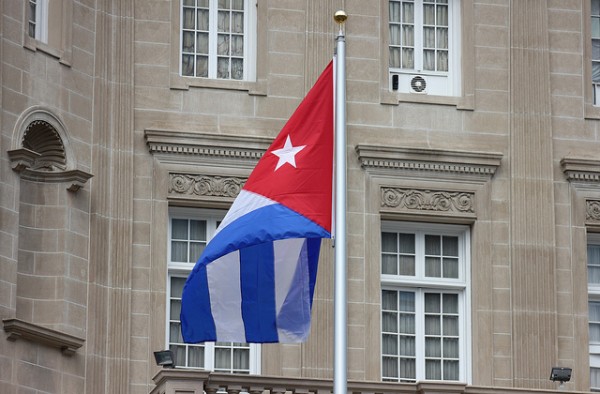 A recent survey showed that nearly 80 percent of Cubans were dissatisfied with the country’s economic system, and 70 percent were eager to start their own businesses. This was especially true among young people, who are highly educated and fed-up with the state-run economy.

Since his older brother Fidel handed him the reins in 2008, President Raúl Castro has tried to transform the island’s lumbering, top-down system.

Cuba’s government wants to open up the economy while preserving social gains and guarding against growing inequalities. It’s concerned about an increasingly two-tier economy where people with access to tourist dollars or remittances from relatives abroad live in luxury, compared to those struggling on government salaries.

Racial inequalities are growing as well, partly because of the Cuban government’s tolerance of paladares — privately operated bistros. As these restaurants are located in people’s own homes, the arrangement favors the wealthier white Cubans who are more likely to have larger homes and relatives abroad who can provide start-up cash.

So Cuba sees a big need to expand its economy through foreign trade. And U.S. companies are raring to do business there, with American officials flocking to the island to plead their case.

New York Governor Andrew Cuomo traveled to Havana recently with the heads of MasterCard, JetBlue, Pfizer, and Chobani. U.S. Chamber of Commerce President Tom Donahue took a delegation that included the CFO of Cargill and the chairman of Amway.

And the list goes on, even though U.S. businesses can’t offer Cuba credit or do business with government entities on this island nation just 90 miles away from Key West. They’re mostly relegated to the sidelines, watching rivals from Spain to Russia to Mexico swoop in.

Ending the embargo would be a win-win for Cubans and Americans. It would allow all of us to travel freely to the island, and it would let U.S. companies trade freely with one of our closest neighbors, creating more jobs in both nations.

Now that the Cuban flag waves at the re-opened Cuban embassy in Washington, Congress should lift the antiquated legislation that stands in the way of true normalized relations.

Medea Benjamin is cofounder of CodePink and GlobalExchange. Her latest book is Drone Warfare: Killing by Remote Control.
Distributed by OtherWords.org.