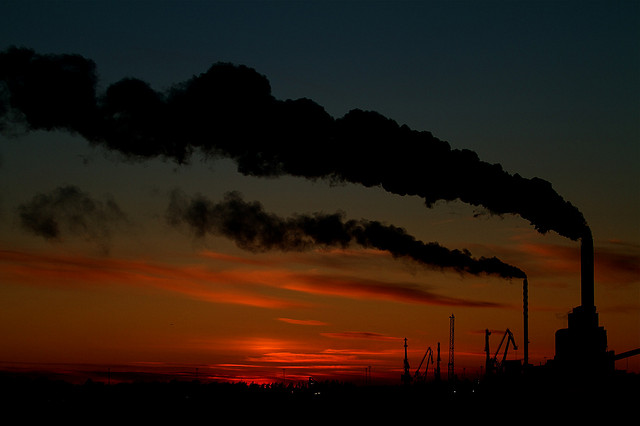 Getting Out of Our Coal Hole

States that invest in renewables are reaping the rewards. Those that stick to coal are faltering.
By Oscar Reyes | May 10, 2017

When you’re in a hole, it’s usually best to stop digging. But when President Trump told supporters at his 100th day rally in Pennsylvania that “we are putting our coal miners back to work,” he just burrowed deeper into the bed of administration lies on energy.

The truth of the matter is that climate regulations aren’t a “war on coal,” and no amount of presidential photo-ops will bring mining jobs back. A recent report from the Center for Global Energy clearly shows why.

The demand for U.S. coal has collapsed in the past six years, it explains, following big improvements in energy efficiency (like better lighting and appliances), cheaper gas and renewables, and a decline in coal exports as other countries look to cleaner sources of energy.

Three of the four largest coal mining companies have filed for bankruptcy, while Bob Murray — CEO of the largest remaining one — recently warned Trump that coal jobs are unlikely to return. The CEO should know, as Murray Energy’s formula for avoiding bankruptcy has largely involved slashing jobs, compromising safety, and worsening labor conditions. 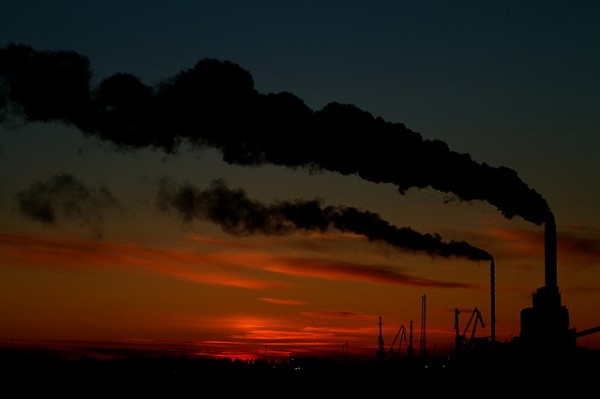 America’s main competitors get the point and have already planned to phase out coal. On April 21, the United Kingdom met its energy needs without burning any coal at all — for the first time since the Industrial Revolution. And the country’s last coal-burning power station will close within the next decade.

Meanwhile, a majority of energy companies in the European Union have promised to stop investing in new coal plants by 2020.

China is also fast reducing its reliance on coal. It recently canceled over 100 planned new coal-fired power plants, as well as slashing production at state-controlled coal mines. China has pledged to reduce coal production by 800 million tons per year by 2020, more than the entire annual output of all U.S. mines combined.

Instead of trying to revive the mining sector, in short, we should be planning for its replacement.

Initiatives like the Empower Kentucky project are trying to do just that. They’re promoting jobs in energy efficiency and renewable energy while helping the coal miners who’ve been hung out to dry — not by the EPA, but by bankrupt coal companies intent on protecting their bosses’ benefits.

States are increasingly stepping up to plan for these transitions while the federal government pursues the myth of coal, as a new Institute for Policy Studies report points out. For example, Oregon plans to phase out coal completely by 2030 and expects half of all its electricity to come from renewables by 2040.

Expanding renewable energy is good for jobs, too. “Green jobs” in energy efficiency, public transportation, and renewables already outnumber those employed by oil, gas, and coal companies, according to figures from the Department of Energy.

The contrast between coal and solar power is even stronger. Coal now employs just 160,000 Americans, a third of whom are miners. Solar energy, by contrast, now employs over 370,000 people and is one of the fastest growing parts of our economy.

The figures don’t tell the whole story, of course, with most new solar jobs in California while some coal states lag far behind. But the key lesson here is that the state legislatures promoting renewable energy most heavily are reaping the rewards.

Instead of pretending that coal jobs could return, politicians should be promoting renewable energy as a way to create work that former coal employees can be proud of while protecting our air and climate.

There’s little chance of the Trump administration getting out of its coal hole, but that’s all the more reason for local leaders to step up to the plate.

Oscar Reyes is an associate fellow of the Climate Policy Program at the Institute for Policy Studies. Distributed by OtherWords.org.