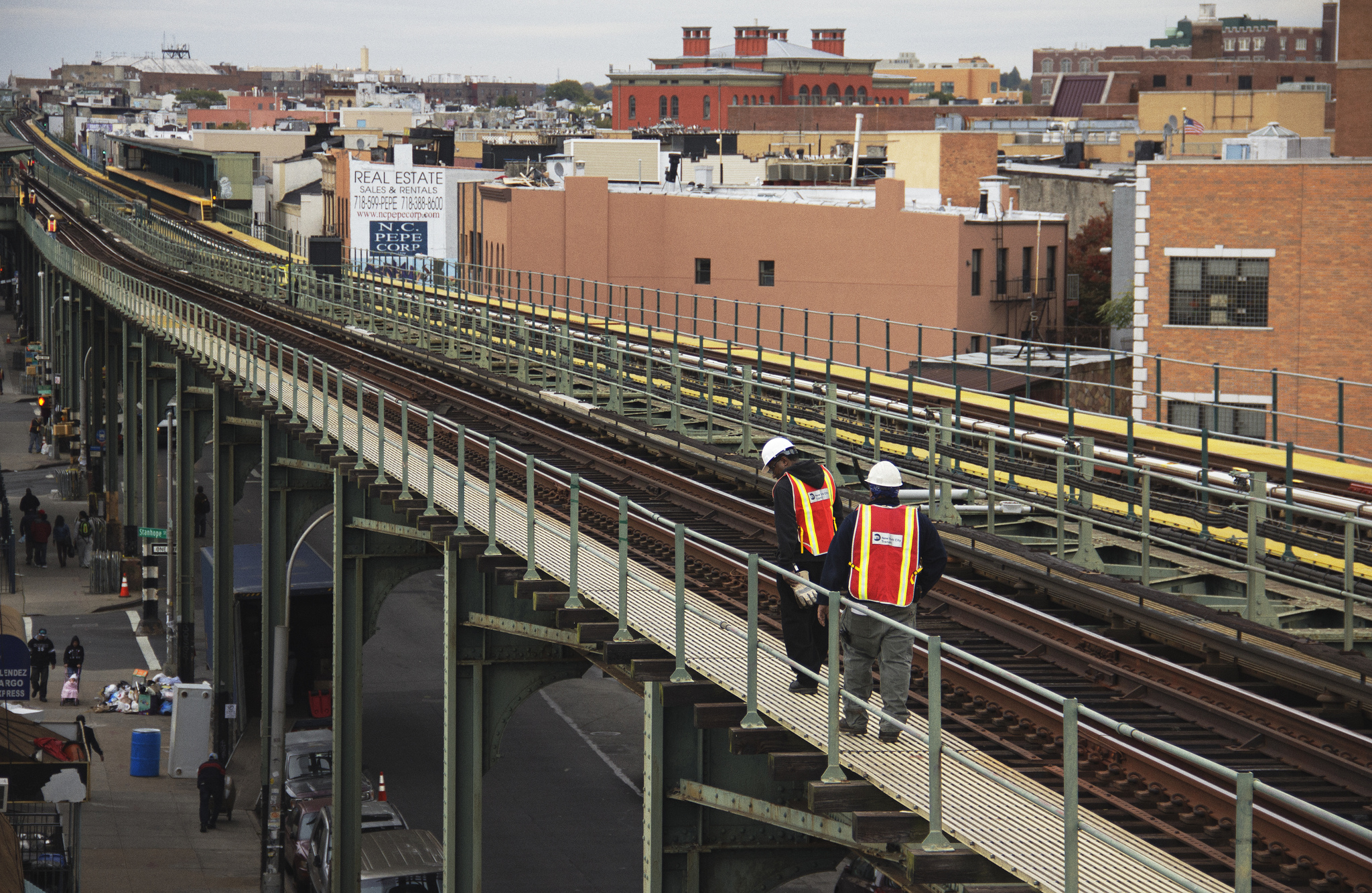 Give “Tax and Spend” a Chance

More and more Americans are realizing that raising taxes could actually be a good deal.
By Isaiah J. Poole | April 6, 2016

This time of year, a whole lot of Americans are feeling taxed enough already.

But the astonishing momentum of Bernie Sanders’s presidential candidacy reveals something else: Millions of taxpayers are willing to entertain the idea that some of us aren’t taxed enough, and that it’s hurting the rest of us.

Sanders has propelled his race against Hillary Clinton on a platform that would ramp up government investment — in infrastructure, education, health care, research, and social services — while boosting taxes on the wealthiest Americans and big business to cover the cost.

Clinton’s own vision is less ambitious, but it’s also a far cry from “the era of big government is over” days of her husband’s administration.

The old conservative epithet against “tax-and-spend liberals” hasn’t completely lost its sting, says Jacob Hacker, a political science professor at Yale University who pushed the idea of a public option for health insurance during the Affordable Care Act debate. But “we are moving toward the point where we can have an active discussion” about why “you need an activist government to secure prosperity.” 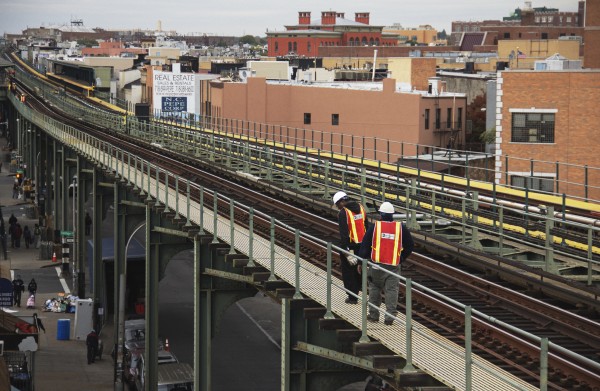 Hacker’s latest book, with Paul Pierson of the University of California at Berkeley, is American Amnesia: How the War on Government Led Us to Forget What Made America Prosper.

Hacker and Pierson argue that it was “the strong thumb” of a largely progressive-oriented government, in tandem with “the nimble fingers of the market,” that created the broad prosperity of the post-World War II era. Conservative ideologues and corporate leaders then severed that partnership.

But in today’s mad politics, growing numbers of voters seem to have gotten wise to the routine and how it’s been rigged against them. Some are gravitating toward Donald Trump, as Hacker puts it, out of “the need to put a strong man who you know is not with the program in Washington in charge.”

Sanders has the opposite vision. He’s looking to spark a people-powered reordering of what government can do, with the biggest wealth-holders paying the share of taxes that they did when America’s thriving middle class and thriving corporate sector were, together, the envy of the world.

That vision is embodied in the People’s Budget, a document produced by the Congressional Progressive Caucus as an alternative to the House Republican budget.

It’s based on the premise that America can break out of its slow-growth economic malaise through a $1 trillion infrastructure spending plan that would create more than 3 million jobs, increased spending on green energy research and development, and universal access to quality education from preschool through college.

“There are two messages that come out of the progressive budget,” Hacker said. One is that “we can actually increase investment if we don’t cut taxes further on the wealthy.” The other is that “if we got tougher with the modern robber barons in the health care and finance and energy industries, we could actually achieve substantial savings without cutting necessary spending.”

Unfortunately, the People’s Budget won’t get close to a majority vote in Congress — and that’s if it gets a vote at all in the dysfunctional Republican House.

Yet together with the debate provoked by the Sanders campaign, Hacker says, it shows that now “we have a little bit more of an opening for the kind of conversation we should’ve had 20 or 30 years ago, when we were trashing government and abandoning all of these long-term investments that are essential to our prosperity.”