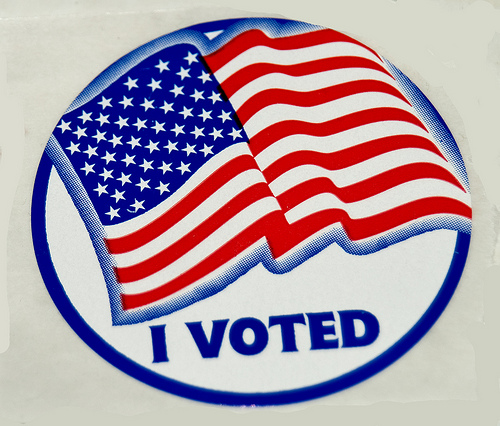 Hyping the GOP’s Prospects in 2014

The media should take Republican Party optimism over huge wins at the polls this year with more grains of salt.
By Steve Cobble | May 7, 2014

Republican National Committee Chairman Reince Priebus is forecasting a “tsunami” victory for his party in the 2014 midterm elections. Democrats are despairing over election-forecasting whiz kid Nate Silver’s projections, which indicate that the GOP may gain six Senate seats — just enough to flip it to Republican control. Pundit Larry Sabato is saying this is “a good election year for the GOP.”

Most talking heads agree: Democrats are in trouble.

For one thing, the terrain is terrible. Democrats have 21 Senate seats to defend, versus 15 for the Republicans. Many of the Democratic-held seats at stake are in deep red states like Arkansas and Louisiana that voted against President Barack Obama in 2008 and 2012. 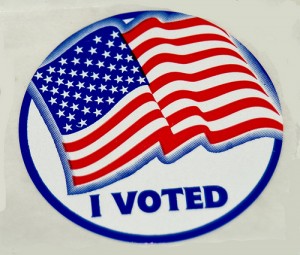 Obama’s popularity is low enough that it could cost Democratic candidates votes. Big money from rich conservatives is gushing into negative TV attack ads at a far higher clip than on the liberal side. And turnout prospects are disturbing.

Many groups that are critical to the Democratic base vote — young people, single women, African-American and Latino voters — typically are less likely to cast ballots in midterms than in general elections.

It’s easy to see why the GOP is getting its hopes up. But a “tsunami”? Probably not.

With Election Day still six months away, there are good reasons to believe that the Democrats could win enough seats in November to limit any GOP gains to more of a ripple than a tidal wave.

First, there’s a lot more on the line than just Senate seats. A quick glance at the races for governor shows that the Democrats might actually gain ground — GOP incumbents in states like Maine, Florida, and Pennsylvania are vulnerable.

The Republican gubernatorial incumbents in Michigan, Wisconsin, Iowa, and Georgia are also in some danger, and two of the GOP’s few rising female stars, Nikki Haley in South Carolina and Susana Martinez in New Mexico, have had unexpected setbacks so far.

Democrats do have problems in their own states like Illinois and Arkansas, but unlike the Senate terrain, the Republicans have 22 governorships to defend, the Democrats only 14.

Yes, 2014 is when the traditional “six-year-itch” could kick in. This is the point when a two-term president’s party usually suffers a big hit at the polls. Such a landslide is unlikely this time around because it already happened in 2010, four years ahead of schedule. The House GOP already holds most of the seats that a presidential backlash would make vulnerable.

We’ve seen this movie before. In 1998, Republicans incorrectly predicted big gains in the sixth year of Bill Clinton’s presidency, forgetting they’d already won big in 1994 during his first term.

It’s even possible that the record-breaking unpopularity of the Republican Congress could open the door to the Democratic Party gaining a few House seats this fall. After all, the Affordable Care Act did bring health coverage to millions of Americans who previously lacked it. And the economic recovery is continuing.

What about the Senate? As I said above, the GOP needs at least a six-seat gain to secure majority control. Silver’s forecast is for the GOP to win 50.8 seats. That’s a slight edge and if one seat tips the other way, there goes the RNC chair’s “tsunami.”

Plus, the Democrats are getting organized. Their get-out-the-vote work to increase political participation in key states could surprise the pundits. Nationwide, minimum-wage initiatives are gaining traction and could help boost turnout among base voters.

Also, don’t underestimate the survival chances of seasoned Democratic incumbents in states where campaigning tends to be inexpensive, such as Alaska, Louisiana, North Carolina, and Arkansas. Promising underdog Democratic nominees may yet pull an unexpected upset in Kentucky, South Dakota, Georgia, or Maine.

If so, likely GOP Senate gains may not reach the magic number of six to take control. Republican prospects for big gains in the House seem unlikely. And Democrats are positioned to make gains in the Governors’ races.

Steve Cobble, an Institute for Policy Studies associate fellow, has worked on progressive election campaigns at every level, since 1972.