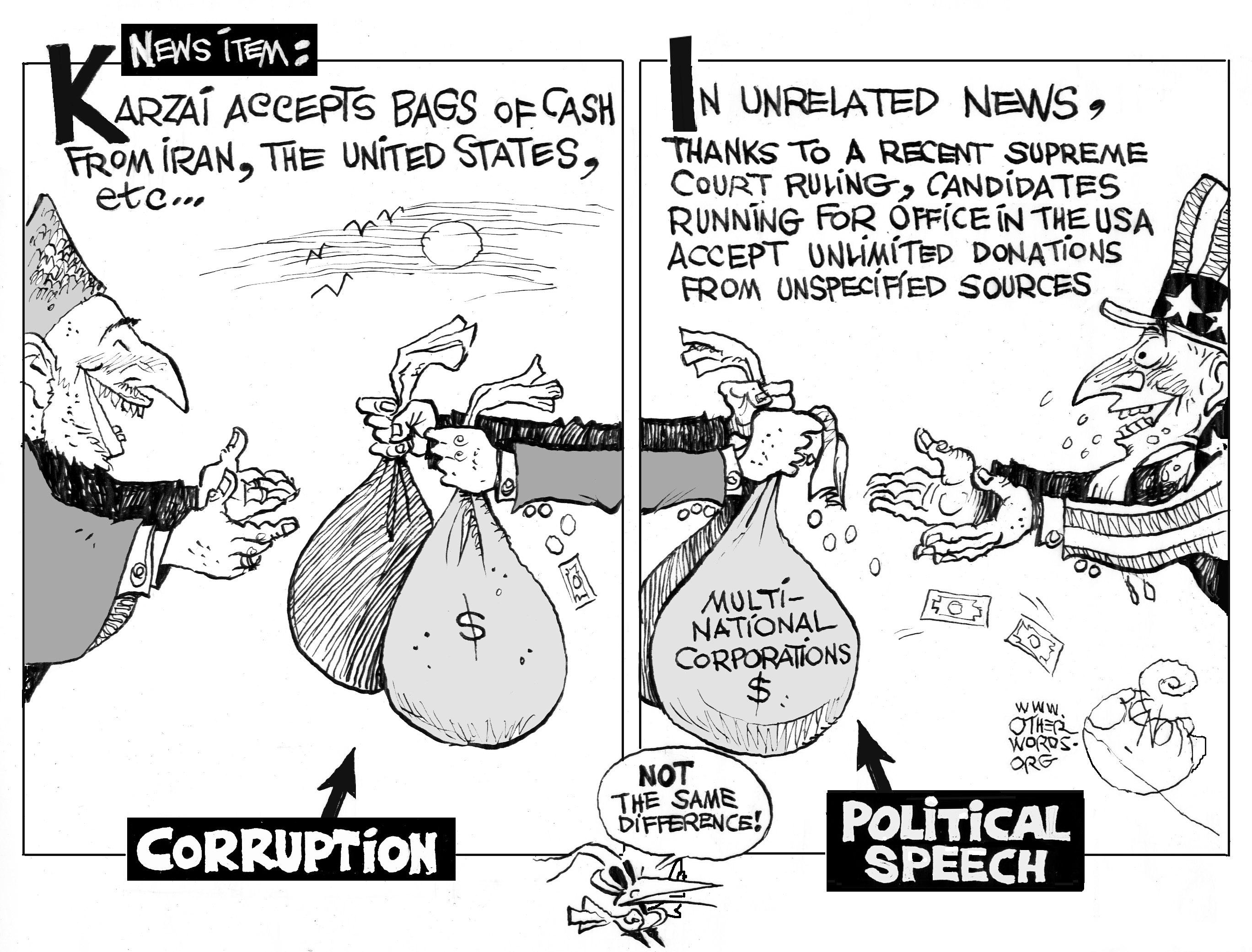 Voters responded to hard times by increasing the power of an avowed enemy of prosperity.
By Donald Kaul | November 8, 2010

Republicans now find themselves in the dilemma of a car-chasing dog that finally catches one. What does he do with it?

The rhetoric of the “Republican revolution” that swept the party to victory in the recent elections is long on generalities–smaller government, lower taxes, less spending–but short on specifics.

How much smaller? Whose taxes? What spending? Inquiring minds have asked these questions without receiving satisfactory answers. 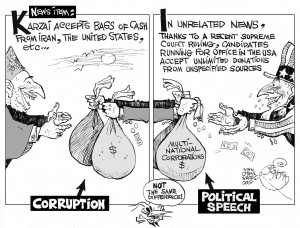 The magic spell that led to the Republican victory was extraordinary. The GOP ran on a traditional Republican spats-and-top-hat platform, yet managed to reveal itself as a populist uprising.

In an economy that has terrified people about job loss, Republicans argued against stimulus programs that create jobs.

In an environment where the filthy rich keep getting filthier all the time, Republicans favored tax cuts for the rich and health care cuts for the poor.

And less than two years after a newly deregulated financial industry had all but martyred the country with its reckless risk-taking, Republicans promised to free big business from regulation–yet again.

They won control of the House of Representatives and narrowed the Democratic majority in the Senate anyway.

It wasn’t an election. It was a magic act.

Democrats were reduced to apologizing for voting for better health care, repairing roads and bridges, and saving General Motors from bankruptcy. They promised not to do it again, but the voters didn’t believe them.

So, now what? All we know for sure is that Senate Minority Leader Mitch McConnell (R-KY) has a goal. He told a group of Republican fat cats “the single most important thing we want to achieve is for the President Obama to be a one-term president.”

Ponder that for a moment. How can Republicans ensure Barack Obama’s defeat in 2012? By working to keep the economy in the tank for the next two years! That’s the primary goal of the Republican leader of the Senate.

Voters responded to hard times by increasing the power of an avowed enemy of prosperity. Go figure.

In keeping with the theme of strangeness, voters in Kentucky made Rand Paul the first Aqua Buddhist ever elected to the U.S. Senate. Talk about religious tolerance. They did this in spite of (or perhaps because, I don’t know since I’ve never been to Kentucky) a video showing a Paul supporter stomping a woman’s head at a pre-election rally.

Disappointingly, Delaware voters refused to be tricked into electing Christine O’Donnell as the first witch elected to the Senate. (Don’t tell me she’s not a witch; I know a witch when I see one. You might as well say Paul isn’t an Aqua Buddhist.)

You win some. You lose some.

I knew Obama’s party was in deep trouble when I saw the Joe Manchin campaign ad that was so popular with West Virginia voters: the one showing him shooting at a climate-change bill the president backed with a high-powered rifle. The thing is, Manchin’s a Democrat! When candidates in your own party are winning with ads like that, it’s a hint things aren’t going well.

California Democrat Barbara Boxer, however, was reelected to the Senate by actually embracing Obama’s policies rather than running away from them.

But California is a weird state. Its voters rejected a law that would have legalized (and taxed) the sale of marijuana. California marijuana farmers opposed it because they thought being legal would be bad for business. Jerry Brown, a relic of the 1960s, was brought back to sit in the governor’s chair again–cross-legged, of course.

And Senate Majority Leader Harry Reid of Nevada, the Democrat who was the GOP’s top target, survived a nasty campaign.

If progressive Democrats are looking for a that rabbit in the hat (and who isn’t?), it’s that so many conservative Democrats lost that Dem lawmakers are, on the average, more liberal than they were before the election.

But they’re a minority in the House now.