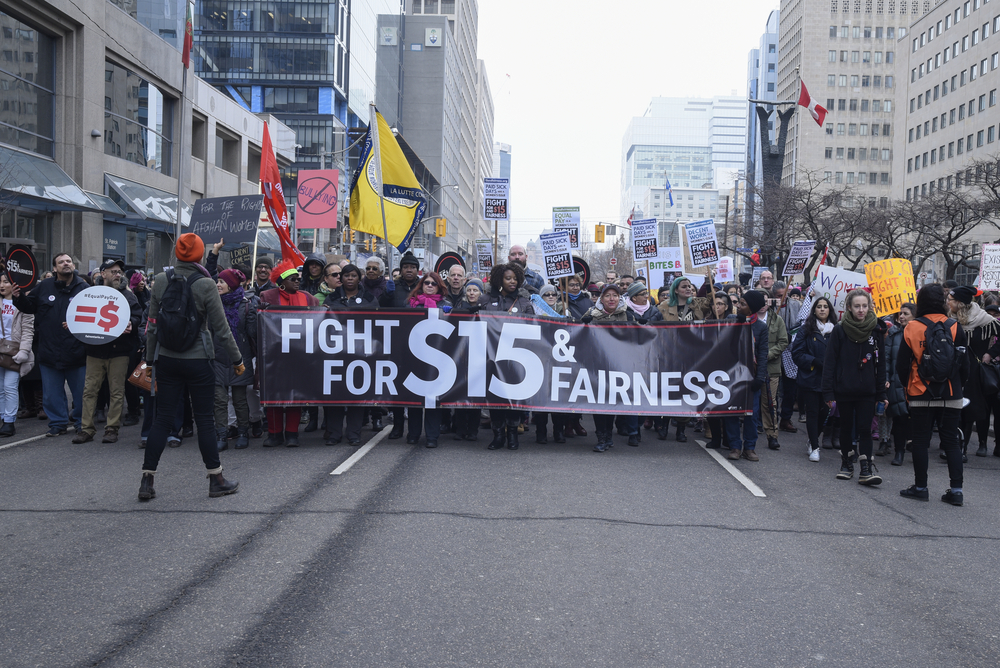 Governors Are Stiffing Workers — and Democracy

In Ohio and beyond, governors are signing corporate-backed laws to stop local communities from raising their minimum wages.
By Jim Hightower | August 2, 2017

The governors of many states are boldly stepping forward these days to stop grassroots democracy.

Yes, noting that local citizens and officials have been passing local laws to govern themselves, a flock of right-wing governors are asserting an autocratic power called “state preemption” to overrule democratic decisions made by locals.

Why do these governors hate democracy? Because their corporate funders don’t like some of the laws local people support.

This isn’t a matter of a rogue governor here or there, but a coordinated effort by corporate interests to get governors to usurp local authority. The main coordinator of this power grab is ALEC, the American Legislative Exchange Council. 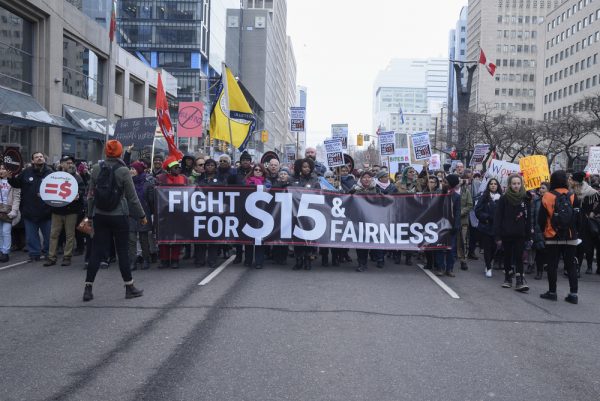 In 2014, when Fight for $15, and other activist groups began winning city campaigns for minimum wage hikes, ALEC responded by holding a corporate forum on how state officials can stop such local actions. ALEC circulated a model bill called the “Living Wage Mandate Preemption Act” — and sure enough, it’s already been passed by nearly half of our states.

Ohio was the latest. By a large margin, people in the Buckeye State favor raising the wage floor, and Cleveland enacted its own increase last year. But a small group of corporate profiteers howled in fury.

So, last December, the state’s Republican leaders rushed to appease them by adopting the ALEC preemption bill and ramming it into law. It was a political mugging of the people’s will, retroactively negating Cleveland’s increase and outlawing increases by any other locality in the state.

Used sparingly and properly, preemption can be a democracy-enhancing tool to serve the common good. But when governors pervert this power to use it as a cudgel against the people, We the People must rise up against the governors.