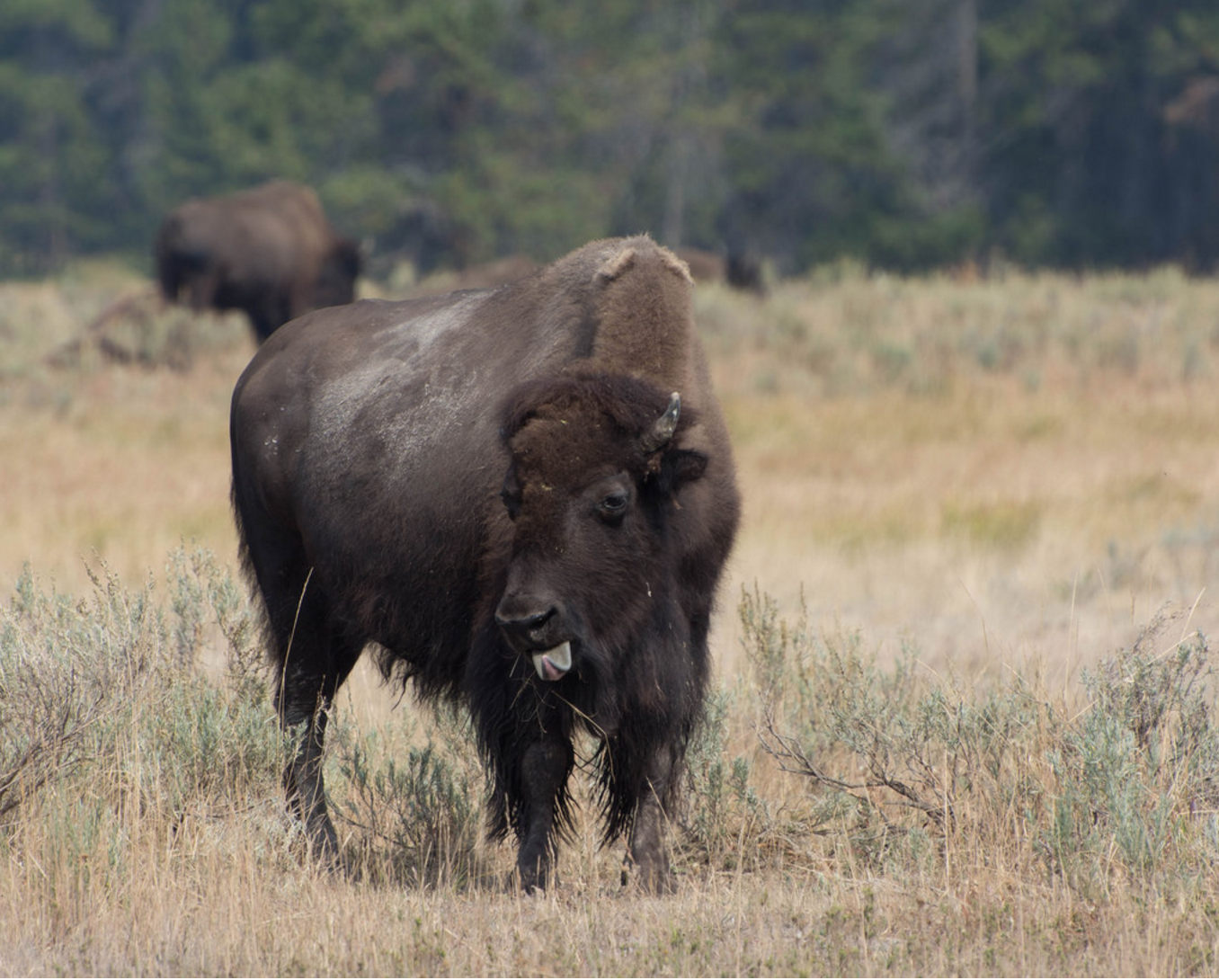 Greater Than the Sum of Our Parks

For just $30 an entire family can get into national parks like Yosemite or Yellowstone — that's thanks to taxes.
By Jill Richardson | August 31, 2016

That’s the cost of an annual pass to all of America’s national parks. And it admits everyone in your vehicle when you visit, not just one person.

To put that in context, that’s less than it costs one person to visit Disneyworld’s Magic Kingdom for just one day.

Driving away from Yellowstone after five days of watching moose, elk, bison, a black bear, and even wolves, I turned the radio to NPR and listened to a segment on the anniversary of the parks. They were broadcasting from Yellowstone. 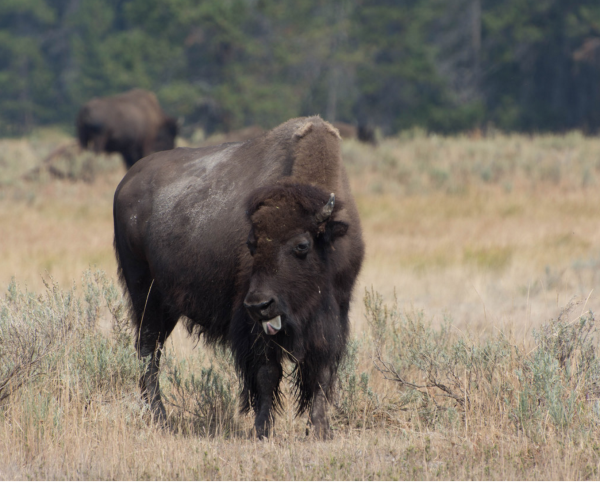 “Are our parks being loved to death?” they asked.

Some people think that record crowds are bad for our national parks. News stories report on park visitors behaving badly, often endangering their own lives, or harming the wildlife. And there was that one incident when tourists put a baby bison in their car.

Others simply believe that their overall experience is marred by the crowds, and that maybe parks should charge more for entry to keep people at bay.

Disneyworld, a private business, charges the ticket price that the market will bear, yet it still attracts crowds that result in hours-long lines for rides.

Plus, our national parks aren’t a private entity. Profit is not the goal.

They’re an investment for all of us in something that is greater than the sum of its parts. And that investment is made possible by all of us.

It wouldn’t do for individuals to kick in a few bucks here and there to protect bits and pieces of the national parks as they saw fit. Just as it wouldn’t do for each person to build just the piece of road in front of their house, or maintain one street light for their use.

Of course, the privilege of visiting a national park isn’t 100 percent egalitarian. We don’t all get time off of work to travel, nor can everyone afford to drive or fly across the country, to pay for a hotel, or buy camping gear.

But once you get there, the price tag of admission is rather affordable. For $30, your entire family can get into Yosemite or Yellowstone. That’s probably less than it costs for the whole family to go to the movies.

Sure, jacking up the price would probably do something about the crowds.

But the very point of public ownership of these parks is that everyone should be able to visit. Charging Disneyworld prices would limit millions of Americans from experiencing them.

That’s why we pay taxes: because there are some things that we can only afford when we pool our resources together.

Because of your tax dollars and mine, the grizzlies and geysers of Yellowstone will not only be there for you, should you ever wish to visit, but also for your great grandchildren. So will the roads to get there, and the cops who keep the roads safe on the way.

If we share the value that all Americans should have access to our parks, rich and poor alike, then we should fund them properly with tax dollars.

The same is true for all public services we share. If we don’t want to drive on worn out bridges or pothole-filled roads, and we want top quality public schools, we have to pay for it.

All of us, as Americans, share a common path. Despite our rhetoric of rugged individualism, the only way to ensure that path is a good one is to invest in it — together.