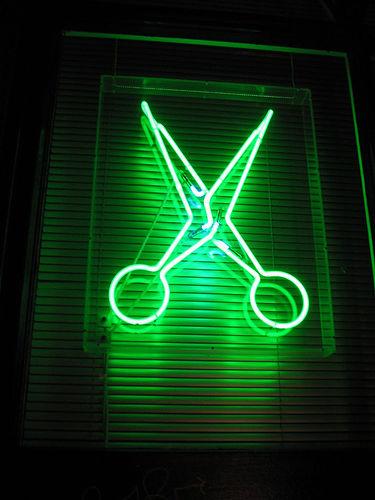 When you’re in a hole, you stop digging. And when you’ve got a $1.3-trillion deficit and $15.7 trillion in debt, you’ve got to start cutting. That’s why we joined the environmental group Friends of the Earth and the free-market R Street Institute to forge “Green Scissors” that Congress could potentially use to snip nearly $700 billion from the nation’s bloated budget.

Our Green Scissors 2012 report proposes more than 100 cuts to five sectors, including energy, agriculture, transportation, insurance, and public lands and water. We focus on cutting subsidies, eliminating unnecessary liabilities, and ensuring that the federal government receives its fair share for private use of public resources. These handouts not only cost taxpayers billions and increase federal deficits, but they distort markets and often harm the environment. So whatever your rationale — waste, markets, or the environment — we’ve got you covered.

One of the most egregious examples of these kinds of handouts is the 1872 mining law. It’s remained virtually unchanged since, well, 1872. This dusty statute allows private industry to mine valuable resources such as gold, on public lands, for free. And speaking of old-fashioned giveaways, taxpayers have subsidized the fossil fuel industry since the early 20th century — today to the tune of $110 billion per year. This industry is one of the most profitable worldwide. Oil, gas, and coal companies must bear their own costs of doing business.

But the outrageous subsidies don’t end there. Created in the aftermath of airline deregulation in the 1970s, the Essential Air Service program is a policy relic that epitomizes wasteful and environmentally harmful spending. Subsidizing expensive regional flights that serve only a handful of passengers makes no sense for taxpayers. 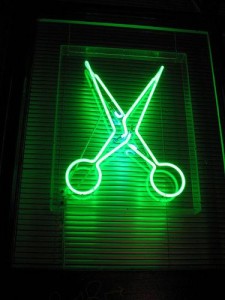 Taxpayer-subsidized insurance programs have in some sectors become the largest form of federal support. In 2011 alone, federal crop insurance cost taxpayers more than $11 billion. It doesn’t work like any insurance you’re familiar with — 62 cents out of every premium dollar comes out of Uncle Sam’s pocket. The insurance companies’ costs for administering the policies are paid by the taxpayer, and so are most of the losses. Elsewhere, taxpayers are on the hook for oil spills if clean-up costs exceed $75 million, and for nuclear accidents running more than $2 billion. That means taxpayers essentially take on all the risk for both of these profitable industries.

Over the past year, Congress has managed to score a handful of victories on Green Scissors targets, most notably allowing the $6-billion-a-year ethanol tax credit to expire and die the ignoble death it deserved. This victory will earn taxpayers a savings of $30 billion over the next five years. Another recent success was the defeat of efforts to increase subsidies for oil shale. Taxpayers have been down that road before, losing billions.

In these tight budget times, we cannot afford to continue throwing good money after bad. As lawmakers argue over what to do about the enormous deficit and looming automatic budget cuts, they need to pick up the Green Scissors and start cutting.