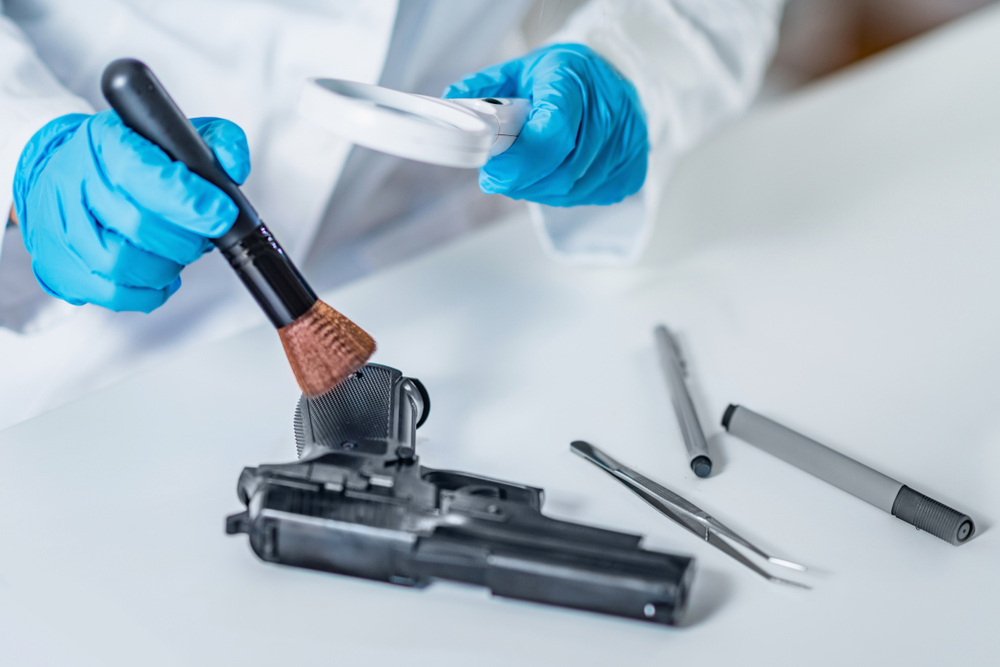 Guns Don’t Make Us Safer — And Here’s the Proof

As a victim of gun violence myself, I've never liked guns. But I thought the issue deserved some serious research.
By Norah Vawter | July 4, 2018

Once again, Americans are trying to wrap our heads around another mass shooting. On June 28, a man gunned down five people at the office of The Capital Gazette, a small Maryland newspaper.

My conservative friends and family are passionate about gun rights, convinced that guns make us safer. Personally, I’ve never liked firearms, because I was a victim of gun violence as a child.

The day my mother and I were shot, nobody died. We didn’t make the homicide statistics. I recovered, but my mother was permanently paralyzed from the neck down. My childhood was forever changed. Our story is far too common, and I don’t want other families to suffer like we did.

But I can understand why a person could feel secure owning a gun.

Not wanting to dismiss conservative ideas out of hand, or be ruled by my emotions, I decided to research the issue. The data convinced me that guns don’t make us safer. They make our world less safe.

Here’s what I learned.

Our country is safer with fewer guns and more restrictions.

In the U.S., it might be normal to have school shootings all the time, and over 90 people killed with guns every day, but that’s not normal in other countries. Our gun homicide rate, per capita, is sky high compared to other developed countries, and higher than a host of developing countries.

With just 4.4 percent of the world’s population, the U.S. has almost half of the world’s civilian-owned guns. You’re 21 times more likely to be killed with a gun in the U.S. than in strictly regulated Australia.

Between 1994 and 2014, the Brady Bill background checks stopped 1 million felons, 291,000 domestic abusers, and 118,000 fugitives from buying a gun — an average of 343 per day. But when Missouri’s permit-to-purchase handgun law was repealed in 2007, the state’s murders increased sharply.

So why is Chicago so dangerous, when it has such strict gun laws? Look to bordering states, like Indiana, where weak laws allow guns to travel across state lines.

Owning a gun actually puts you in more danger.

Studies show a link between you owning a gun and someone that you know getting shot.

While the risk of a home invader killing you is 0.0000002 per capita, having a gun in your home doubles your risk for homicide and triples it for suicide. What about conceal carry? A study on assault victims showed gun-armed victims were 4.46 times more likely to get shot.

We hear a lot that “guns don’t kill people, People kill people.” But guns make that killing much easier!

U.S. crime rates are fairly average compared to other developed nations. What’s different is that firearms are more prevalent here and used more often, which leads to more deaths.

Surprisingly, mental health isn’t a deciding factor in gun-related homicides. That doesn’t mean we shouldn’t advocate for better mental healthcare or restrict firearm sales to people with certain mental illnesses. It means we also have to focus on guns, directly.

All over the world, there’s a clear pattern: more guns mean more homicide.

Guns aren’t good for us.

They make us more violent. In 2015, 3,641 Americans were killed by guns as a result of an argument, brawl, or a romantic triangle.

We can do better. Look at every other developed nation. We don’t have to live like this, and we shouldn’t take it lying down.