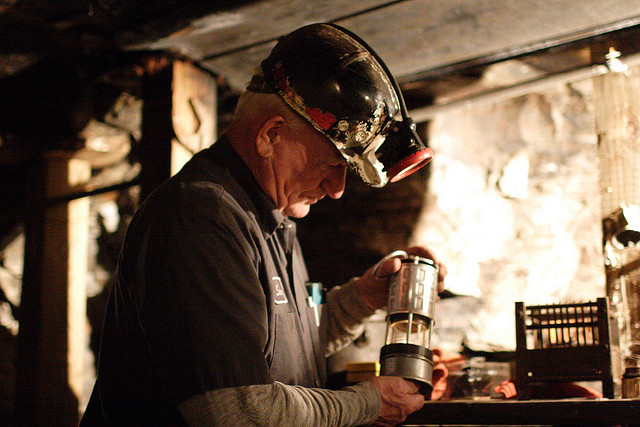 Trump is using sympathetic out-of-work miners as a cover for what is really just a handout to dirty industry.
By Jill Richardson | March 29, 2017

When Barack Obama announced the Clean Power Plan, Scientific American used his own words to criticize it for not going far enough.

“There is such a thing as being too late when it comes to climate change,” Obama said. “The science tells us we have to do more.”

Now, Trump is dismantling even that. Obama’s insufficient effort to address climate change is gone with a stroke of Trump’s pen.

The plan was to go into effect in 2022, reducing pollution in three ways. First, by improving the efficiency of coal-fired power plants. Second, by swapping coal for cleaner natural gas. And third, by replacing fossil fuel energy with clean, renewable energy sources like solar and wind. 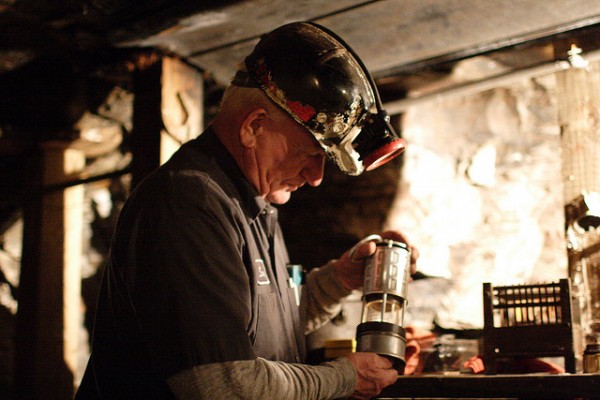 Trump claims the plan puts coal miners out of work. But it hadn’t even been implemented yet. In reality, cheap natural gas and the use of machines instead of people to mine coal are responsible for putting far more miners out of work.

In other words, Trump is using sympathetic out-of-work miners as a cover for what is really just a handout to dirty industry.

Meanwhile, Trump is cutting job training programs for coal country. Given that, it’s hard to believe he cares at all about jobs for coal miners.

And, with a surge in cases of fatal black lung disease among miners in Appalachia, anyone who truly cared about miners would preserve the Affordable Care Act (Obamacare), which helps coal miners get black lung benefits.

In short, Trump’s killing of the Clean Power Plan is a handout to dirty industry with no regard for the well-being of coal miners. And it’s putting us even further behind in our efforts to leave the next generation a habitable planet.

A better leader would find a way to promote clean forms of energy while simultaneously creating good jobs for Americans. Of course, that’s exactly what Obama’s one-time “green jobs” czar Van Jones called for, and the Republicans hated him.

But the fact of the matter is that climate-smart policies create jobs. They create jobs retrofitting buildings, manufacturing solar panels and wind turbines, innovating to create more efficient batteries, and discovering the best way to upgrade our power grid.

It seems that, if we installed a wind turbine near the White House, Trump could single handedly provide the nation with clean energy from all of the bluster coming out of his mouth.

In the meantime, catastrophic climate change is as much of a crisis as ever, and the clock is ticking.