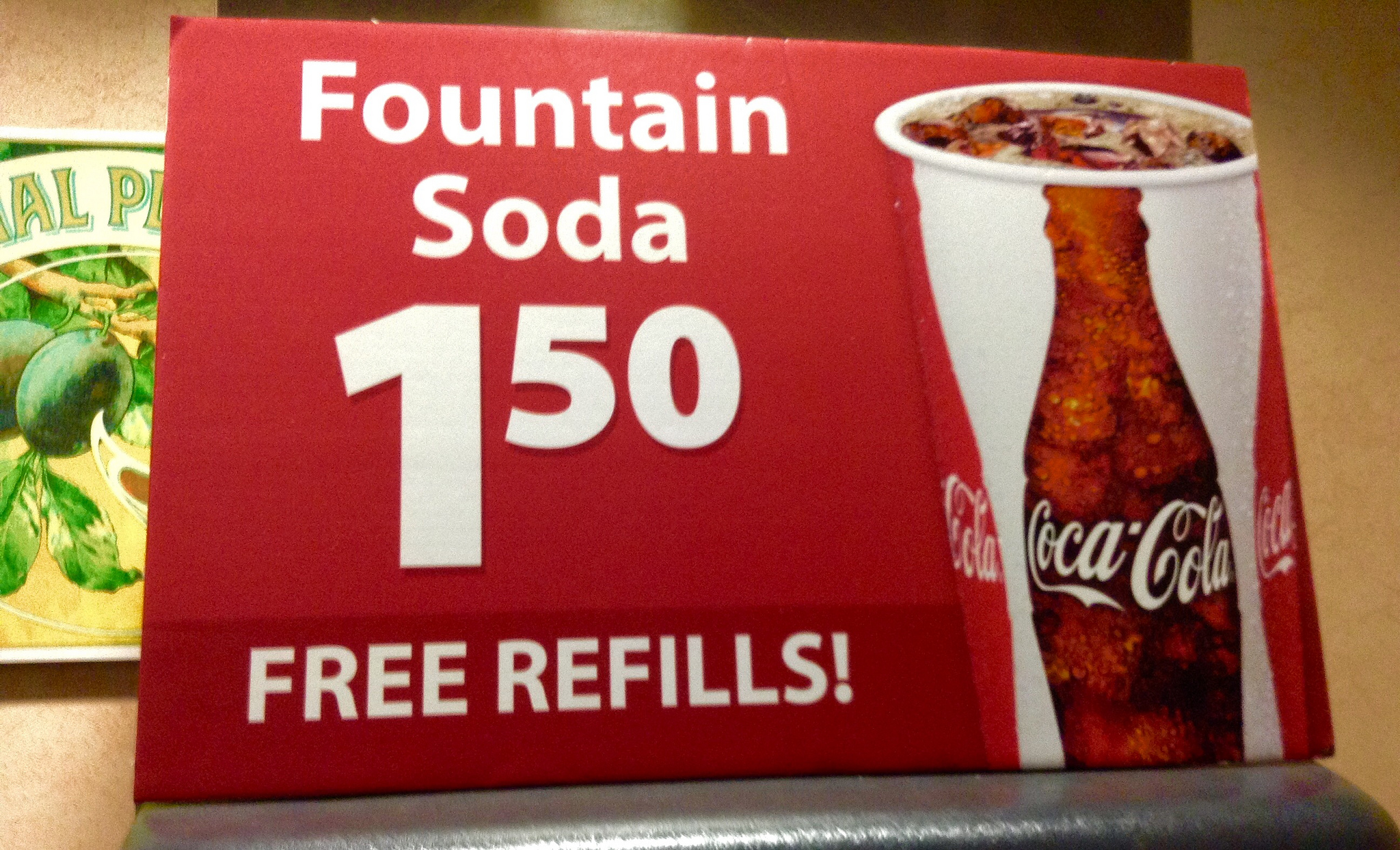 Have Your Coke and Guzzle It Too

Good news about obesity: A new scientific organization is coming to grips with this bulging national problem.

Called the Global Energy Balance Network, it comes at obesity from a unique perspective. According to them, the key to controlling one’s weight isn’t cutting back on calorie consumption, but committing to a regular program of exercise.

Great, huh? You can literally have your cake and eat it, too.

Before you swallow the group’s approach, however, note that nearly all scientists on the obesity beat say the opposite: Exercise is a minimal contributor to weight loss compared to putting fewer calories in the tank.

So who’s behind the contrarian new group? Coca-Cola. 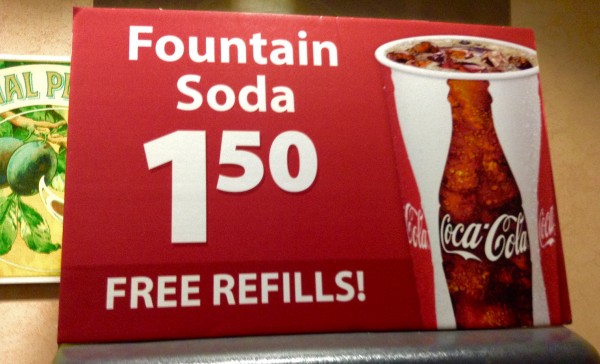 Yes, the Global Energy Balance Network was created and is financed by the world’s leading purveyor of sugary sodas. So Coke is now also the leading purveyor of empty-calorie “science,” trying to convince us that its bottled obesity bombs have no bad effects on human health.

The corporate giant’s latest scientific fraud is prompted by corporate panic. Sales of full-calorie sodas have plummeted by 25 percent in the past two decades as public health campaigns have ratcheted up to warn of cola’s dangers.

Consequently, obesity rates, especially for young children, are way down — and Coca-Cola now lists “obesity concerns” as the No. 1 threat to its business.

The choice between your health and the health of their corporate profits is an easy decision for Coke’s top executives. So they’re trying this trick play to shift the obesity blame from their calories to your lack of exercise.

Next, they’ll be promoting the Coca-Cola “workout plan”: Do several repetitions of 12-ounce elbow bends each day with cans of Coca-Cola, and keep your heart strong by briskly striding from the couch to the fridge to grab each can.

Remember, every repetition adds up.