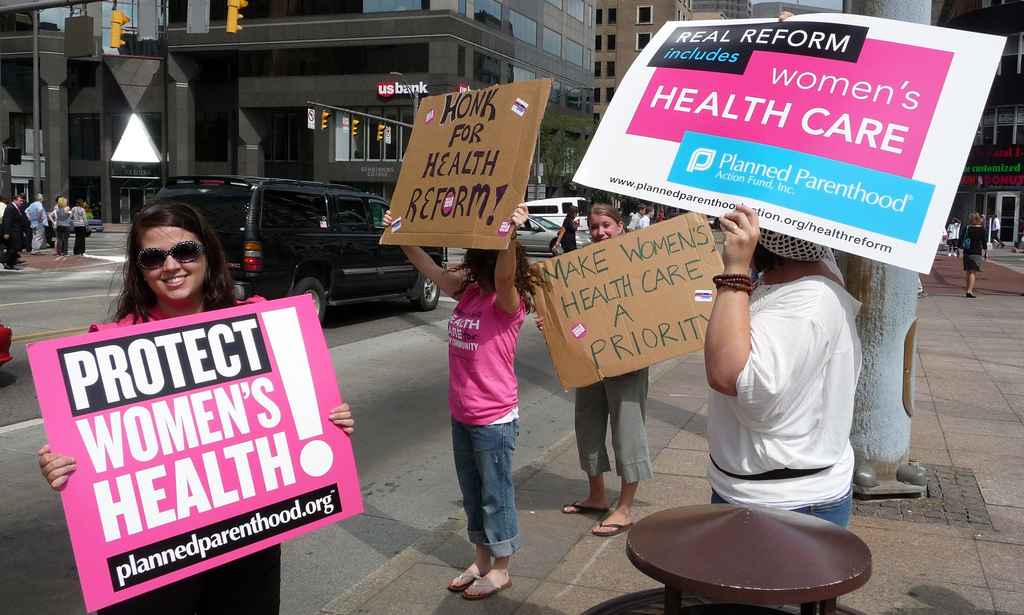 Women should be free to make their own health decisions no matter what they earn or where they live.
By Congresswoman Barbara Lee | September 16, 2015

Conservatives and progressives don’t agree on much these days. Regardless of their party leanings, though, a clear majority of Americans believe that politicians shouldn’t meddle in a woman’s personal health care decisions.

Yet for too long, women’s health care has been a political bargaining chip.

Anti-choice politicians have worked to ensure that women enrolled in government health plans — including veterans and government employees — don’t get abortion care coverage.

That needs to stop. It’s past time to stand up and protect a woman’s access to health care, no matter how she’s insured, where she lives, or what she earns.

That’s why I introduced the Equal Access to Abortion Coverage in Health Insurance Act — or the EACH Woman Act — to ensure that politics never comes between a woman and her own personal health decisions. 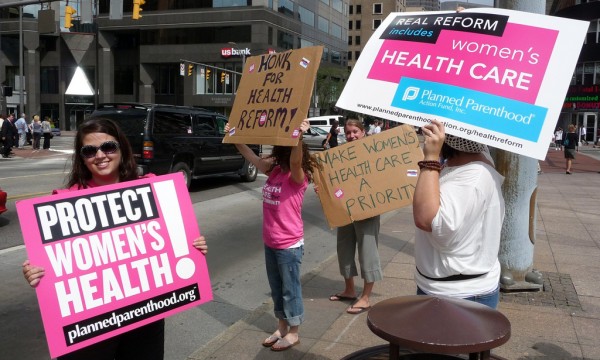 Legislative tactics like the Hyde amendment, which denies many women access to the full range of available reproductive healthcare, are a constant reminder that women’s rights are under attack and that the GOP’s war on women is still raging.

These restrictions deny Medicaid coverage for abortion, forcing one in four low-income women to carry an unwanted pregnancy to term and pushing many families deeper into poverty.

In fact, according to San Francisco’s Bixby Center for Global Reproductive Health, a woman who’s denied an abortion is more likely to rely on public assistance and live in poverty, and less likely to work full time.

Meanwhile, other anti-choice legislators are taking their war on women to the states. From Alabama to Utah, they’ve passed laws that interfere with private insurers’ ability to cover abortions for policyholders. This has a profoundly negative impact on women who rely on government health care as well as those trying to buy their own.

The Hyde amendment and state laws like these force women to make choices that often aren’t best for their families, their faith, or themselves. That’s simply wrong.

The EACH Woman Act would end these outdated anti-woman policies and empower each woman to make her own health care decisions regardless of how she’s insured, how much she earns, or where she lives. Period.

However, to pass this important legislation, I need your help. We need a committed, grassroots effort of supporters calling and writing to their Members of Congress and asking them to be bold, to repeal the Hyde amendment, and to pass the EACH Woman Act.

EACH woman should able to make her own health decisions without politicians interfering.