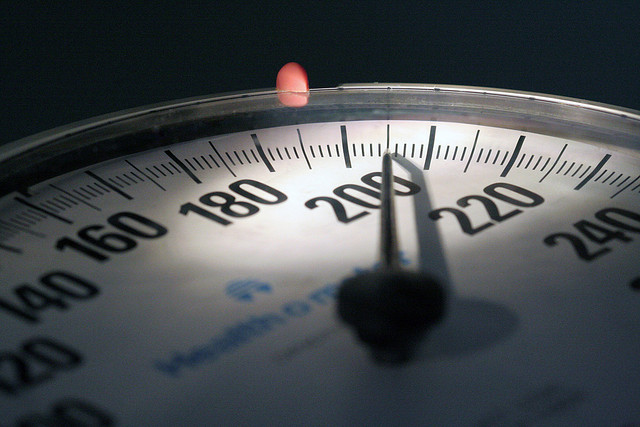 A Heavy Question about the State of America’s Health

An unsustainable lifestyle is more deadly for most Americans than those extra pounds they're ashamed of.
By Jill Richardson | July 22, 2015

The media and even some experts continue to miss the boat on obesity. Consider this recent example.

“Being overweight or obese increases the risk of a variety of chronic health conditions, including type 2 diabetes and cardiovascular disease,” reported the Los Angeles Times. “Extra weight also can make people more vulnerable to certain types of cancer.”

Does that drive home the point that being fat kills you? Apparently not enough. It went on, adding, “The more you weigh, the greater the health risk.”

However, this doesn’t entirely align with the data.

Katherine M. Flegal, a scientist at the Centers for Disease Control, found that people who are overweight face a lower mortality risk than Americans at an officially “healthy” weight. Furthermore, healthy-weight Americans have the same mortality risk as their mildly obese counterparts.

Morbidly obese people, joined by the underweight, are more likely to die than everyone else.

So, tell me again, what’s a healthy weight? 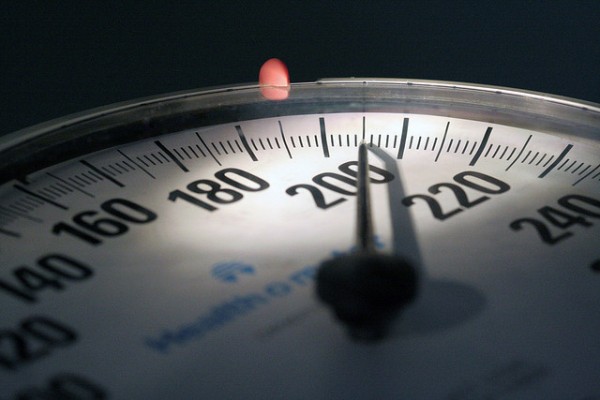 What’s more, between 2009 and 2012, only 15 percent of adults were so obese that they were more likely to die than a healthy-weight individual. That’s a lot of people, for sure — it’s more than 35 million Americans. But it’s far fewer than the 69 percent of adults in America who are now considered overweight or obese and are being told their weight could kill them.

This medically sanctioned fat-shaming bothers me, because it ignores both science and the unhealthy lifestyles that are at the core of chronic health problems.

Simply reducing your health status to a number, as the medical profession does with its Body Mass Index (BMI) scale, ignores the myriad factors that shape personal health: diet, exercise, sleep, smoking, and stress, to name a few.

Odds are you know a skinny person who eats junk food, never exercises, and smokes. Or a fat person who exercises regularly, never smokes, avoids soda, and loves vegetables.

First, it sends skinny people with unhealthy lifestyles the wrong message: that they don’t need to change.

Second, it shames overweight and obese people, adding to their emotional baggage and any other problems they’re working to overcome.

We do have real health problems in America. A rising share of our population suffers from diabetes — over 9 percent in 2012. Nearly one in three Americans suffers from hypertension, and one in 10 from heart disease. About half of all men and one-third of all women in the United States will develop cancer during their lifetimes.

These health problems afflict people of all sizes who eat an unhealthy diet, lack exercise and sleep, smoke, and who are under constant stress. Our increasingly unsustainable lifestyle is triggering serious diseases on which the media and the medical profession should focus directly: blood pressure, heart disease, type 2 diabetes, and cancer.

They might figure this out if they could just overcome their unhealthy obsession with weight.