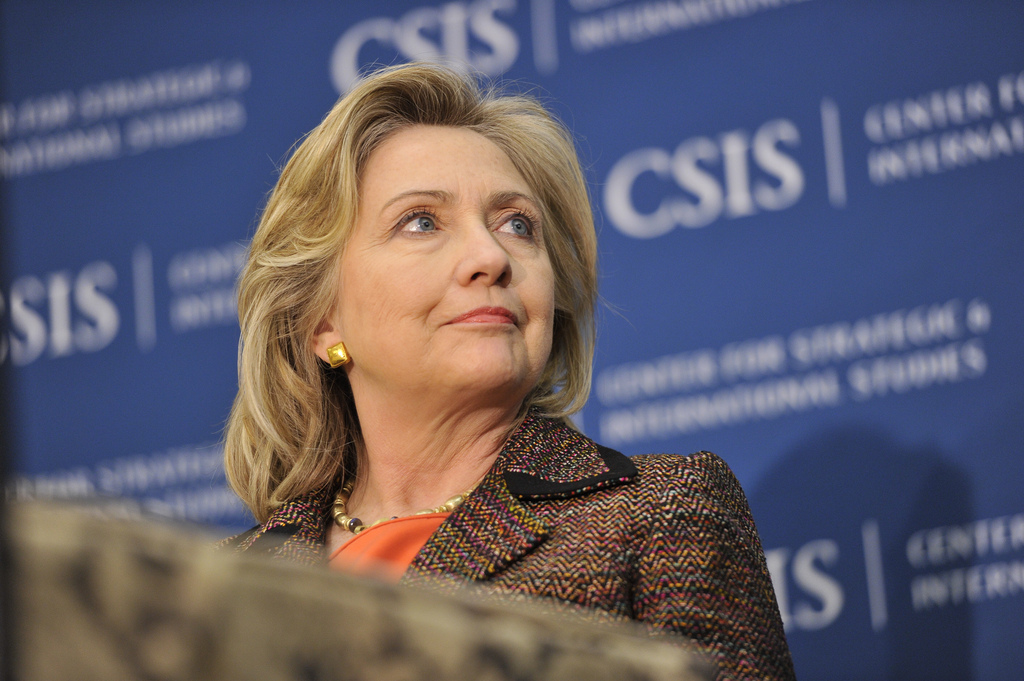 The murder of activist Berta Cáceres is a reminder of a stain on the candidate’s record.
By Adam Johnson | March 16, 2016

While the identities of the killers remain unknown, activists, media observers, and members of the Cáceres family are blaming the increasingly reactionary and violent Honduran government.

The authorities had frequently clashed with Cáceres over her high-profile campaign to stop land grabbing and mining while defending the rights of indigenous peoples.

While Cáceres’ death and the outcry of grief over it did draw some mainstream U.S. media coverage, there was a glaring problem with it: Hardly any of the articles mentioned that the brutal regime that probably killed Cáceres came to power in a U.S.-backed coup. 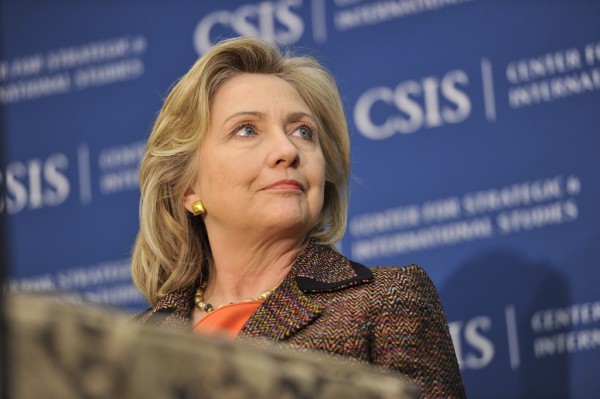 In June 2009, the Honduran military abducted the democratically elected President Manuel Zelaya at gunpoint and flew him out of the country. The United Nations, European Union, and Organization of American States (OAS) rushed to condemn his ouster.

Fifteen House Democrats joined in, sending a letter to the Obama White House insisting that the State Department “fully acknowledge that a military coup has taken place” and “follow through with the total suspension of non-humanitarian aid, as required by law.”

But under Hillary Clinton’s leadership, the State Department staunchly refused to do so. Emails revealed last year show that Clinton knew very well there was a military coup, but declined to add her voice to the loud objections coming from the international community.

As The Intercept‘s Lee Fang reported, Clinton attempted to use her lobbyist friend Lanny Davis to open up back channels with Roberto Micheletti, the illegitimate interim ruler military strongmen installed after the coup.

This maneuver effectively endorsed the new right-wing government that would go on to crack down on Cáceres and other activists.

In the original version of her memoir Hard Choices, Clinton disclosed she had no intention of restoring the rightfully elected Zelaya to power.

“In the subsequent days [after the coup], I spoke with my counterparts around the hemisphere, including Secretary Espinosa in Mexico. We strategized on a plan to restore order in Honduras,” Clinton wrote, “and ensure that free and fair elections could be held quickly and legitimately, which would render the question of Zelaya moot.”

This is why State Department officials blocked the OAS from adopting a resolution that would have refused to recognize Honduran elections carried out under the dictatorship.

Interestingly, the paperback edition of her memoir released last year left out what happened in Honduras altogether.

Likewise, outlets like The Washington Post, NBC, CNN, and NPR treated the coup — and its subsequent purging of environmental, LGBT, and indigenous activists — as an entirely local matter, leaving out Clinton’s role and our government’s involvement. The New York Times briefly mentioned what happened in Honduras seven years ago and the subsequent increase in oppression. But it left out any mention of U.S. responsibility.

Cáceres wasn’t killed in a vacuum. Her death is in part the result of a deliberate strategy by the United States to prop up a regressive government. The mainstream media should have mentioned our own government’s role — and the role of the Democratic Party’s leading presidential candidate — when it reported on her death.

Adam Johnson is a freelance writer and contributing analyst to Fairness & Accuracy In Reporting. FAIR.org
Distributed by OtherWords.org.