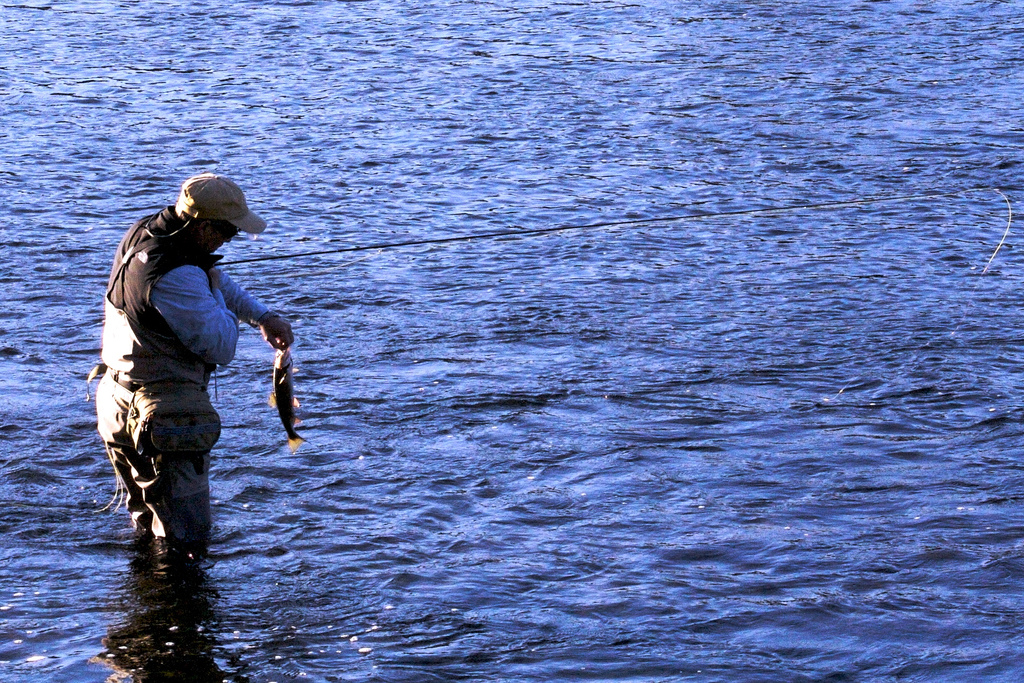 More and more of America's 40 million fishers are enjoying fishing as a catch-and-release sport.
By James McClintock | June 15, 2016

Something remarkable has happened to recreational fishing.

Increasingly, game fishers no longer publicly display their catches at rodeo weigh-ins or on taxidermy fish mounts. Even the age-old practice of rendering the day’s catch to fillets destined for a grill or a deep fryer has waned.

Instead, more and more of America’s 40 million fishers are enjoying fishing as a catch-and-release sport. Who could have imagined Ernest Hemingway in Key West battling an 800-pound blue marlin to the boat, taking a quick selfie, and then watching it swim off?

A lifelong fisherman, I’ve practiced catch-and-release fishing on streams, rivers, and lakes, and on saltwater bays, estuaries, and open oceans.

Even the fish I catch to eat are culled carefully from the others. Following “slot limits” set by state and federal agencies, I release juveniles that are most susceptible to predators and large fish mature enough to spawn, because that contributes to the reproductive success of the population. 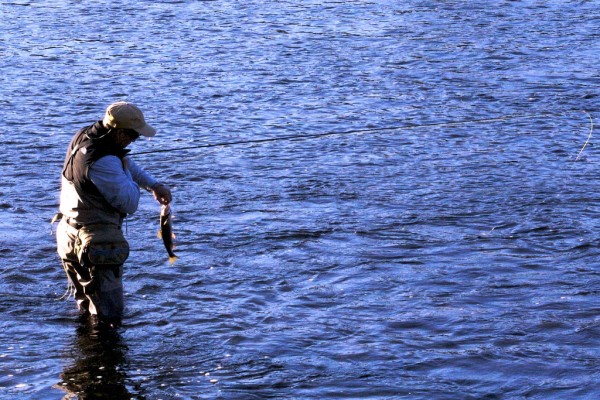 Some people worry that fish rarely survive being caught and released, but most scientific studies suggest otherwise. Scientists with the Florida State Fish and Wildlife Conservation Commission found that 90 percent of tarpon survive catch and release, for example.

Of course, that can vary considerably depending on the species caught — and on whether a fisher knows how to handle a fish. Our parents’ and grandparents’ fish were mishandled, casually dropped on the bank, dock, or boat deck. Flopping wildly, they beat themselves up. Those tossed back in the water were barely alive.

But times have changed. Like many fishers, I’ve caught and released trout and bass that I nudge to the water’s edge, gently cup the underbelly with my left hand, and tease the fly or spinner from the lip with my right.

The catch-and-release ethic has even hooked the competitive billfishing industry.

Fortuitously, at about the same time billfish — like marlins, sailfish, and swordfish — were becoming scarce, lifelike resin replicas created from measurements and photographs replaced taxidermy models that required actual skin, fins, and tails.

Yet the ritual of catching a big game fish and hauling it to harbor for a triumphant hoisting would not die an easy death.

Brilliantly, fishing guides and tournament officials came up with a substitute ritual. Instead of hauling big catches in to shore, fishers who caught big game fish were permitted to hoist a flag for all to see. Unique flags were created for each type of big game fish.

Each time a fisher watches their catch swim off, the moment serves as a subtle reminder of the intrinsic value of our connections with life on earth. Maybe that’s why fishers across the political spectrum have long been ardent conservationists — a trend that’s amplified today by the growing popularity of catch and release.

Fishers can play a role in fostering the next generation of conservationists by supporting the Take a Kid Fishing Foundation for disadvantaged youth and children with special needs, or the Catch a Special Thrill foundation for urban kids.

An act of promoting environmental conservation can be as simple as climbing into a boat or casting from a bank with your children, godchildren, or grandchildren.

Just release what you catch, so their grandchildren can enjoy it, too.

James B. McClintock is the Endowed Professor of Polar and Marine Biology at the University of Alabama at Birmingham. His latest book is A Naturalist Goes Fishing. Distributed by OtherWords.org.