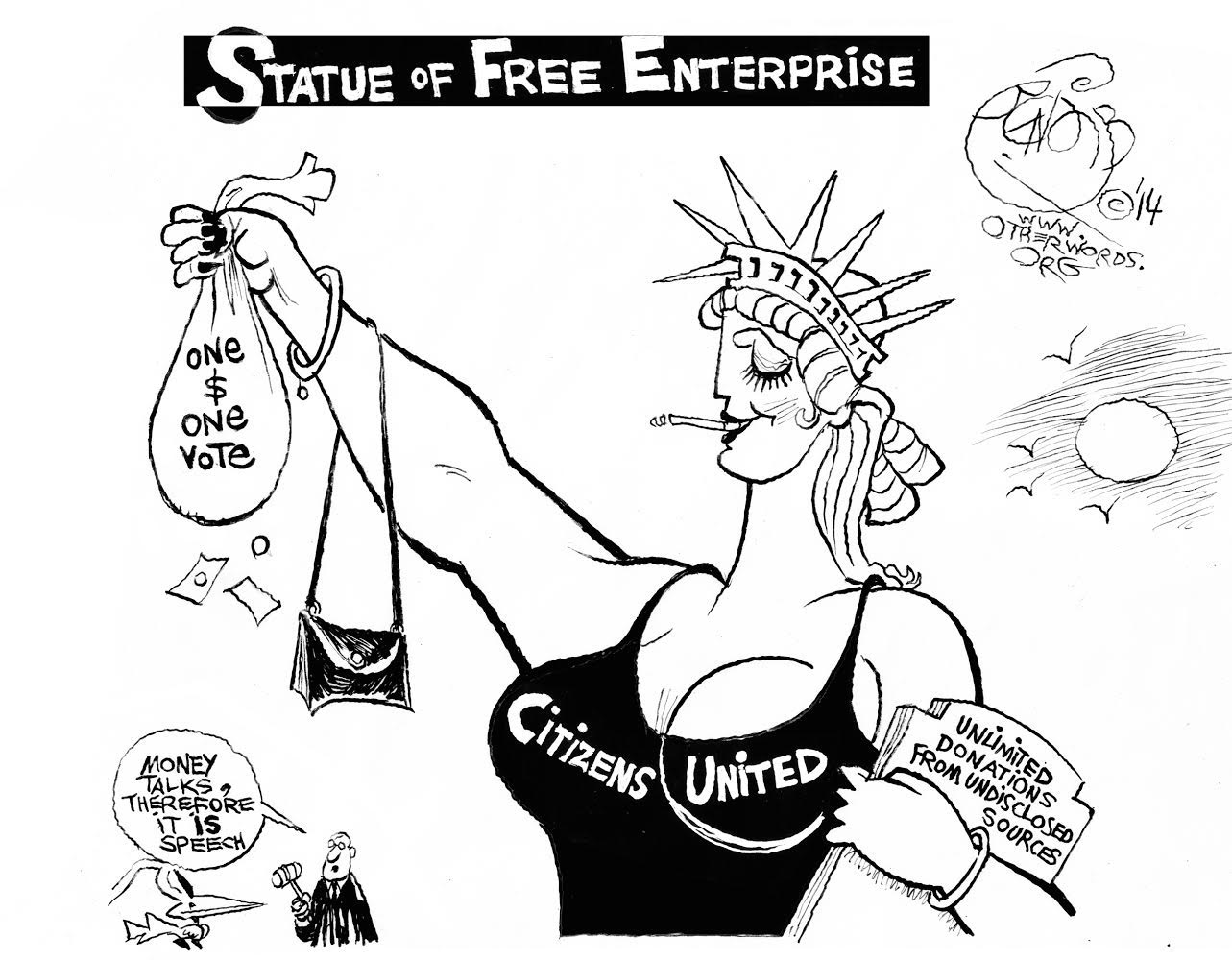 How Did We Get Here?

Democrats are paying heavily for their political failures — and for ditching the working stiff.
By Donald Kaul | November 12, 2014

Dick Tuck, the legendary political prankster and wit, once ran for local office in San Francisco and lost. His concession speech, in its entirety: “The people have spoken — the bastards.”

Now, you know me — I wouldn’t say anything like that about the recent elections. It’s vulgar and I’m couth.

However, if the shoe fits…

Perhaps it’s safer to quote the Sage of Baltimore, H.L. Mencken, who said: “Democracy is the theory that the common people know what they want, and deserve to get it good and hard.”

The 2014 midterms were a Mencken moment.

It was a disaster for the Democratic Party, of course. They lost every election that was possible to lose and a few that weren’t. But it was an even greater disaster for the American people. 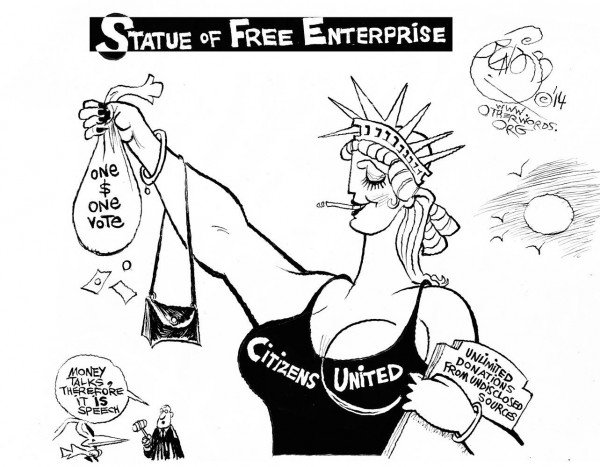 Faced with an onrushing manmade climate crisis, U.S. voters have now elected a congressional majority that denies global warming. (Did I mention that it’s also a majority financed by oil, gas, and coal money?)

Burdened with a reverse Robin Hood tax structure that robs the poor to give to the rich, voters elected the people who are most adamant that the rich, the richer, and (most of all) the richest be taxed lightly (if at all) lest they cease creating jobs.

Whether they create jobs or not.

Angered by the political gridlock in Washington, Americans not only reelected the leaders of the Republican obstructionist caucus, they substantially increased its numbers.

Frustrated by President Barack Obama’s inability to clear up the mess in the Middle East (Iraq, Syria, Afghanistan, and all that), they backed the party that made the mess in the first place and has yet to so much as apologize for it.

The result is that We the People find ourselves at the mercy of cynical manipulators joined at the hip with true-believing ignoramuses.

How did we get here?

I blame the Democrats for having lost their identity as a progressive party of the working stiff. The Democratic Party is instead…nothing at all. It’s a collection of political strands that pull in one direction and push in the other.

Nothing makes this clearer than his treatment of the Affordable Care Act, also known as Obamacare. Essentially, he made a speech and let his crack federal bureaucracy handle the details.

To make a long story short, it didn’t work. The rollout was horrendously inept, and Obama did next to nothing to sell the plan to a confused public until it was too late.

Into the resulting vacuum the Republicans injected a never-ending barrage of vitriol. Without being very specific, they characterized the plan as an unparalleled disaster. And they did it on a daily basis. For two years or more, Republicans could hardly broach any subject — the war, the economy, the weather — without including a rant on the evils of making health care more widely available.

Regrettably, this demonization of health care carried the day, even though the plan overcame its early problems to become a success. Its flaws were exaggerated. Its virtues became secrets.

That’s a failure of political leadership, which Democrats paid for heavily.

There’s talk now in Washington of a new spirit of cooperation between the two major parties. This talk is generally between people who start drinking before noon.

For the past six years Republicans in Congress have done everything in their power to delegitimize President Obama. They’ve questioned his citizenship, his patriotism, his intelligence, and his religion. They did that while narrowly controlling one house of Congress.

To think that giving them full control of both chambers will make them kinder, gentler, and more amenable to compromise requires a leap of faith available only to saints and fools.

May God help the United States the next time we have to raise the debt limit.