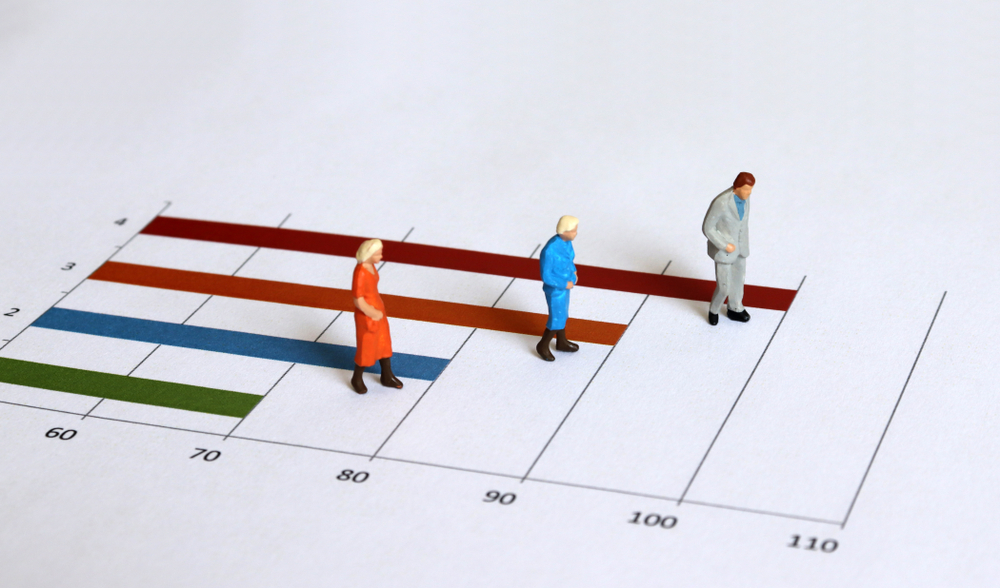 How Local Communities Can Tackle the ‘Death Gap’

Working-class Americans die younger. Here’s what your town can do about it.
By Lauren Worth | October 2, 2019

Rich Americans are much more likely to live into their 70s or 80s than poor Americans, new research shows.

Sanders and others have offered a number of federal proposals to reverse these trends — from canceling student debt to a wealth tax on multi-millionaires. But what can local communities do to close the death gap on their own?

One idea is to leverage the resources of big local institutions like hospitals and universities, which are often the largest employers in their communities. When these institutions confront economic disparities outside their walls, real change can happen.

A hospital in Baton Rouge, Louisiana is doing just that by addressing predatory payday lending in the city.

Payday loans are taken out against a future paycheck and are typically used to cover necessities like rent, food, and utilities. This booming industry drains more than $240 million each year from Louisiana workers’ pockets, according to the Louisiana Budget Project.

Payday loan interest rates in the Baton Rouge area rank among the highest in the nation — think up to 1,043 percent APR for a $50 loan. Their storefronts are concentrated in the city’s low-income and majority African-American neighborhoods.

When a bill to regulate the industry failed in the Louisiana statehouse, Our Lady of the Lake Regional Medical Center stepped in. The hospital partnered with a local financial institution, a community nonprofit organization, and a local Catholic charity office to create a community-based micro-lending alternative to payday lending.

Launched in summer 2018, The Faith Fund has generated 210 loans for a total of $253,779, saving individuals and their families approximately $760,000 in fees and interest charges. To receive a loan, applicants are required to meet with a financial adviser for a free financial wellness check-up.

There are plans for the fund to expand beyond an initial pilot and reach more people who struggle to pay for basic needs.

The Faith Fund plans to advance its work by meeting with workers at local businesses and conducting a series of “lunch and learns,” according to James Hunter, executive director of the Fund.

This strategy will allow them to meet people where they are, while providing a service that is needed throughout the community. And by educating community members about their options for reducing debt, the Fund can bridge the wealth divide that exists in Baton Rouge.

Baton Rouge shows the power of the approach in a poor urban area, but the approach can work in rural areas too. An NPR report from earlier this year found that 40 percent of rural Americans surveyed reported having difficulty paying for food, housing, and routine medical bills.

The organization recently issued loans totaling nearly $2 million to support an affordable housing development that will preserve 268 homes in Mississippi, and provided $500,000 to the Rural Community Assistance Corporation to expand access to special needs housing and affordable housing in rural areas.

Projects like these won’t solve the death gap alone — government support and solutions are sorely needed. But they demonstrate new ways of thinking about how to address health and wealth gaps that are widening across the country.

We need to create new institutions like this that are designed and programmed to put community health and well-being above the drive for profit — and have a real chance at increasing the survival rate for poor Americans.

Lauren Worth works on the Healthcare Engagement Team at the Democracy Collaborative. This op-ed was distributed by OtherWords.org.