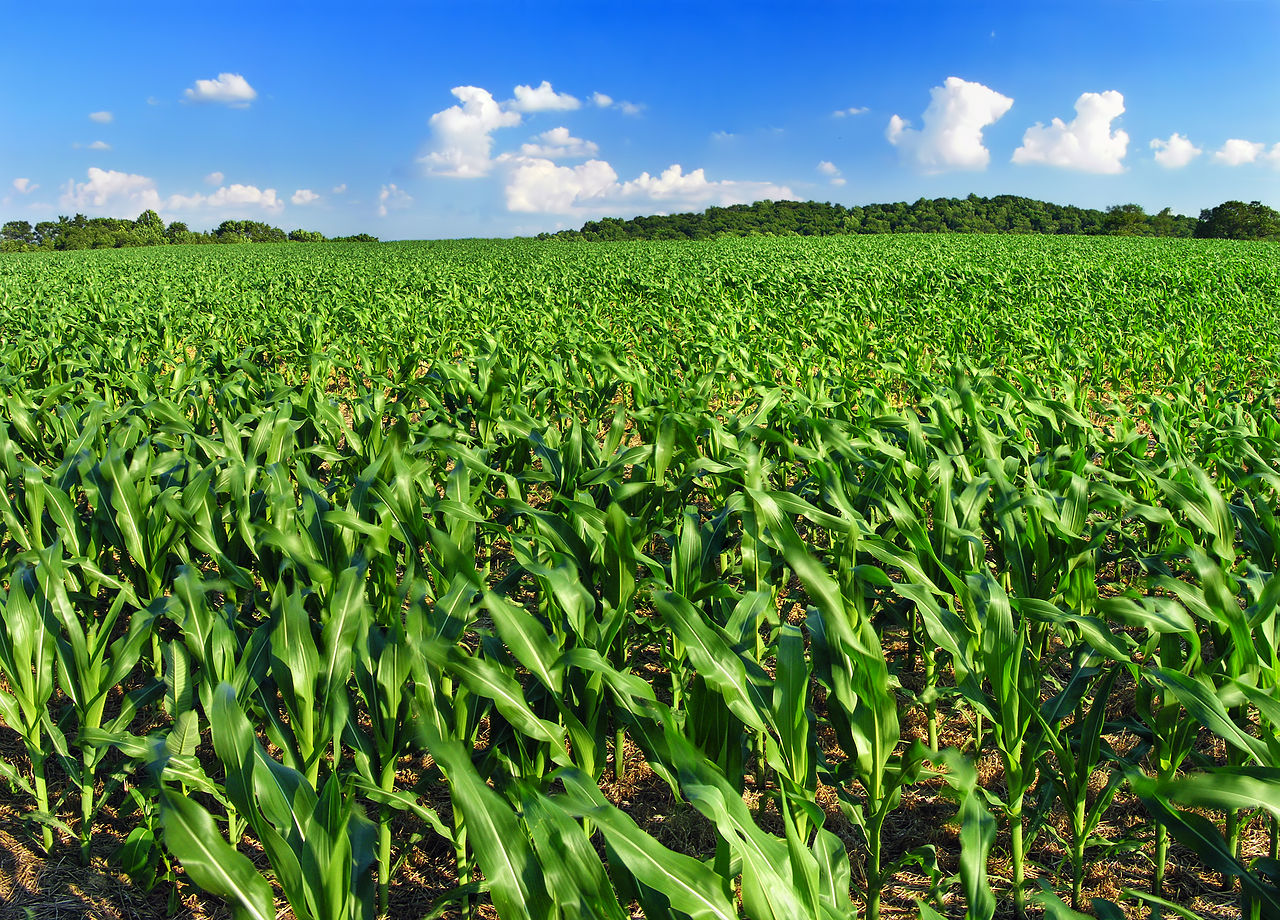 How Mexican Farmers Got the Better of Trump

Turns out corn farmers south of the border know more about trade than the U.S. president.
By Jim Hightower | May 10, 2017

Often, when world powers pick fights with seemingly powerless countries, they learn that even small dogs have sharp teeth — as President Trump is finding out in his ill-fated war with Mexico.

His scheme to wall off Mexico is collapsing because most people here in the U.S. think it’s stupid — around 60 percent of the public say they just won’t buy his $21 billion boondoggle. But Mexicans are the ones blunting Trump’s other major attack on them — an attempt to slap a 20-percent border tax on products shipped into the US.

“Nobody knows more about trade than me,” The Donald crowed during his presidential run. Narcissistic hyperbole aside, it turns out that Mexican farmers do know a lot more about corn than he does — and they know that a lot of U.S.-Mexico trade consists of corn. 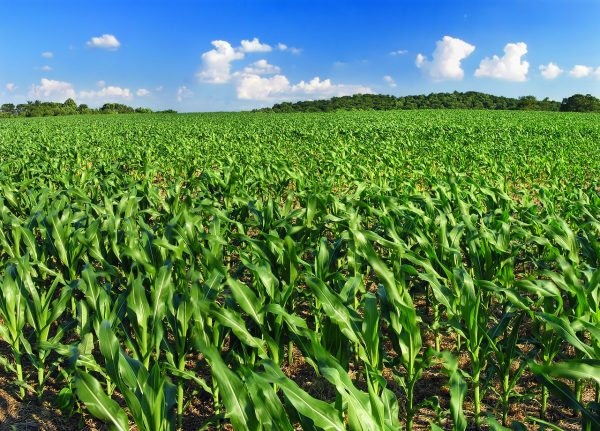 Until NAFTA, Mexico was a corn exporter. But such grain trading giants as Cargill wrote provisions into NAFTA to rig the rules to let them grab Mexico’s corn market. This drove hundreds of thousands of Mexican producers out of business and made Mexico — where corn originated — dependent on imports from the U.S.

But now, Mexicans are turning that imported corn into a political weapon against Trump’s trade bluster. Rather than buy from the U.S., they’re negotiating to import corn from Brazil — and even more significantly, they’re planning to invest in their own farmers to make Mexico self-sufficient again in this important crop.

Their counter-offensive has caused apoplexy among congressional Republicans from the U.S. corn belt. About 75 percent of Iowa’s corn, for example, goes to Mexico, and losing that market would devastate Iowa’s economy.

So the “little dog” bit Trump on the rump, and the big dog has now backed away from his border-tax idea — having learned that even farmers know more about trade than he does.