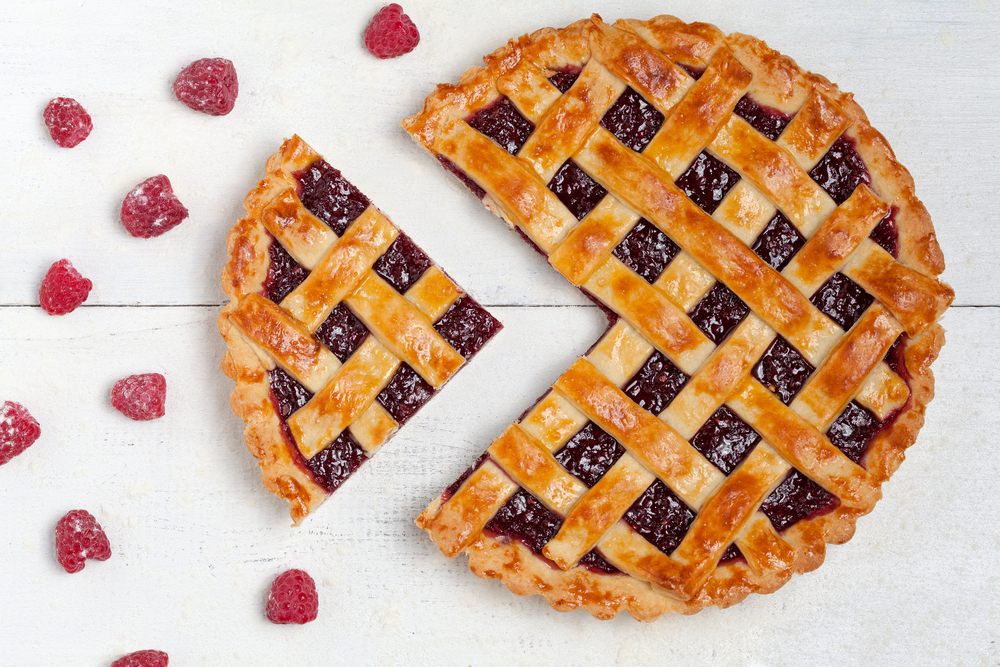 How Much ‘Inequality Tax’ Are You Paying?

If the U.S. were as equal as Japan, the average American’s wealth would triple. Inequality is like a tax on two-thirds of your income.
By Sam Pizzigati | October 29, 2019

Who is the world’s richest country?

That may seem like a simple question, but it’s not. According to the Global Wealth Report from banking giant Credit Suisse, it all depends on how we define “richest.”

If we mean the nation with the most total wealth, we have a clear No. 1: the United States. The 245 million U.S. adults hold a combined net worth of $106 trillion.

No other nation comes close. China ranks a distant second, with a mere $64 trillion, Japan even further back at $25 trillion.

But if we mean the nation with the most wealth per person, top billing goes to Switzerland. The average Swiss adult is sitting on a $565,000 personal nest-egg. Americans average $432,000, only good enough for second place.

So does Switzerland merit the title of the world’s wealthiest nation? Not necessarily.

We’re not playing word games here. We’re talking about the important distinction that statisticians draw between mean and median.

To calculate a national wealth mean — a simple average — researchers just divide total wealth by number of people. The problem? If some people have fantastically more wealth than other people, the resulting average will give a misleading picture about economic life as average people live it.

Medians can paint a more realistic picture. Statisticians calculate the median wealth of a nation by identifying the midpoint in the nation’s wealth distribution — that point at which half the nation’s population has more wealth and half less.

Medians, in other words, can tell us how much wealth ordinary people hold.

By this median measure, Switzerland holds up as a strikingly wealthy nation. The United States does not. Typical Swiss adults turn out to hold $228,000 in net worth, the most in the world. Typical Americans hold personal fortunes worth just $66,000.

Overall, typical adults in 16 other developed nations have more wealth than we do here. Typical Japanese adults, for instance, hold $110,000 in personal wealth, a net worth considerably higher than the $66,000 Americans can claim.

Why do ordinary Americans have so little wealth when they live in a nation that has so much? In a word: inequality. Other nations have much more equal distributions of income and wealth than the United States.

Japan in particular stands out here. The new Credit Suisse 2019 Global Wealth Report notes that Japan “has a more equal wealth distribution than any other major country.” Japan’s richest 10 percent holds less than half their nation’s wealth, just 48 percent. In the United States, the top 10 percent hold nearly 76 percent, over three-quarters of national wealth.

How would typical Americans fare if we were as equal as Japan? If we succeeded at turning our economy around that way, the net worth of America’s most typical adults would triple, from $66,000 to $199,000.

In effect, the difference between those two totals amounts to an “inequality tax.”

By letting our rich grab an oversized share of the wealth all of us help create, we are taxing ourselves into economic insecurity. Other nations don’t tolerate greed grabs. Why should we?

Sam Pizzigati co-edits Inequality.org for the Institute for Policy Studies. His latest book is The Case for a Maximum Wage. This op-ed was distributed by OtherWords.org.