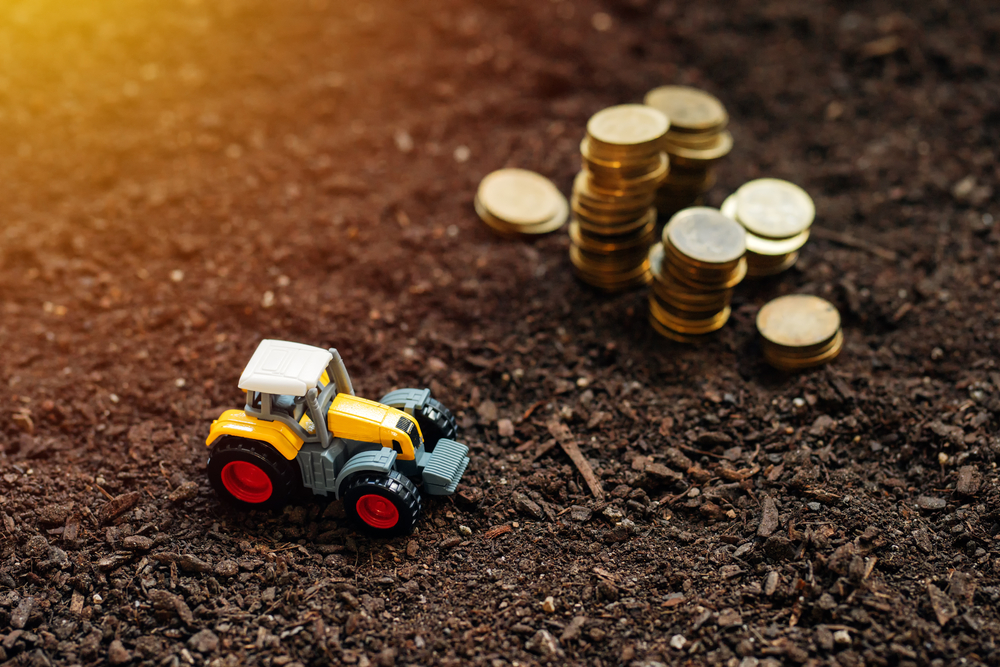 How Tax-Dodging Billionaires Use Farmers as Props

Urban billionaires are trotting out the tractors and overalls in a bizarre effort to roll back their taxes.
By Chuck Collins | July 26, 2017

After this summer, President Trump and the Republican Congress have one big item on their agenda: taxes. Specifically, cutting them for the rich.

One tax they’ve got in their crosshairs is the estate tax — which they malign as “the death tax.” But it’s nothing of the sort.

Passed a century ago at the urging of President Theodore Roosevelt, the estate tax is a levy on millionaire inheritances. It puts a brake on the concentration of wealth and political power, and raises substantial revenue — over a quarter of a trillion dollars over the next decade, if it’s kept — from the richest one tenth of 1 percent.

Yet lobbyists are trying to put a populist spin on their effort to abolish this tax, which is paid exclusively by millionaires and billionaires. Puzzlingly, they’re deploying farmers as props and claiming that the tax means the “death of the family farm.”

The accusation is pure manure. 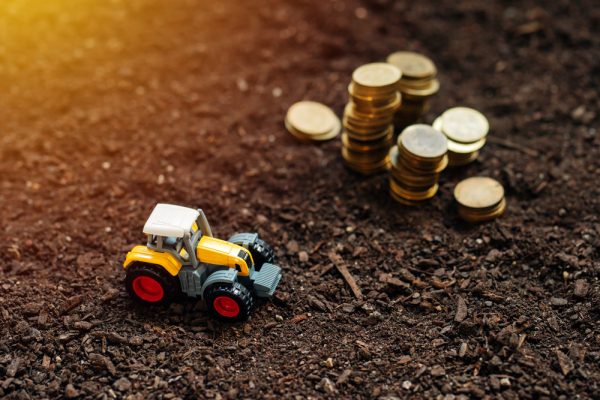 Only households with wealth starting at $11 million (and individuals with wealth over $5.5 million) are subject to the tax. “This hurts a lot of farmers,” claimed Treasury Secretary Steven Mnuchin. “Many people have to sell their family farm.”

But a new report by President Trump’s own U.S. Department of Agriculture shows this claim is bull. Only 4 out of every 1,000 farms will owe any estate tax at all — and the effective tax rate on these small farms is a modest 11 percent.

Of those few farms, most have substantial non-farm income, according to the report — think billionaire Ted Turner’s ranch in Montana. And estate tax opponents haven’t been able to identify a single example of a farm being lost because of the estate tax.

When the House Ways and Means Committee staged a July hearing against the estate tax, they summoned South Dakota farmer Scott Vanderwal to talk about the woes of the estate tax. The problem was, as Vanderwal himself revealed, his farm wouldn’t even be subject to the tax.

In 2014, right-wing election groups ran $1.8 million worth of ads featuring farmer John Mahan of Paris, Kentucky. “For our family farms to survive, we’ve got to get in this fight” to “end the death tax,” he said.

What the ad fails to disclose is that Mahan is the 15th biggest recipient of farm subsidies in Bourbon County, taking $158,213 of taxpayer money between 1995 and 2014. While some farm subsidies promote price stability and conservation practices, the bulk of funds go to the wealthiest 1 percent of farmers and corporate agricultural operations.

Farm organizations like the National Farmers Union and the American Family Farm Coalition support retaining the estate tax. They believe the concentration of farmland and farm subsidies has created unfair corporate farm monopolies across rural America.

“The National Farmers Union, through its grassroots policy, respects what the estate tax represents,” said union president Roger Johnson in testimony to the Treasury Department. “We are not opposed to the estate tax.”

When defenders of the estate tax have proposed a “carve out” to exempt any remaining farms, the anti-tax crusaders oppose it. They don’t want to lose their fig leaf.

All this farm talk mystifies who actually pays the tax. Most estate taxpayers live in big cities and wealthy states such New York, Florida, and California. Few have probably ever driven a tractor.

Instead of farmers in overalls, picture Tiffany Trump. If Congress abolishes the estate tax, the president’s children stand to inherit billions more.

In the coming tax debate, watch out for the advertisements and sound bites about farmers and the estate tax. The tax lobbyists for billionaires will be pulling the strings.