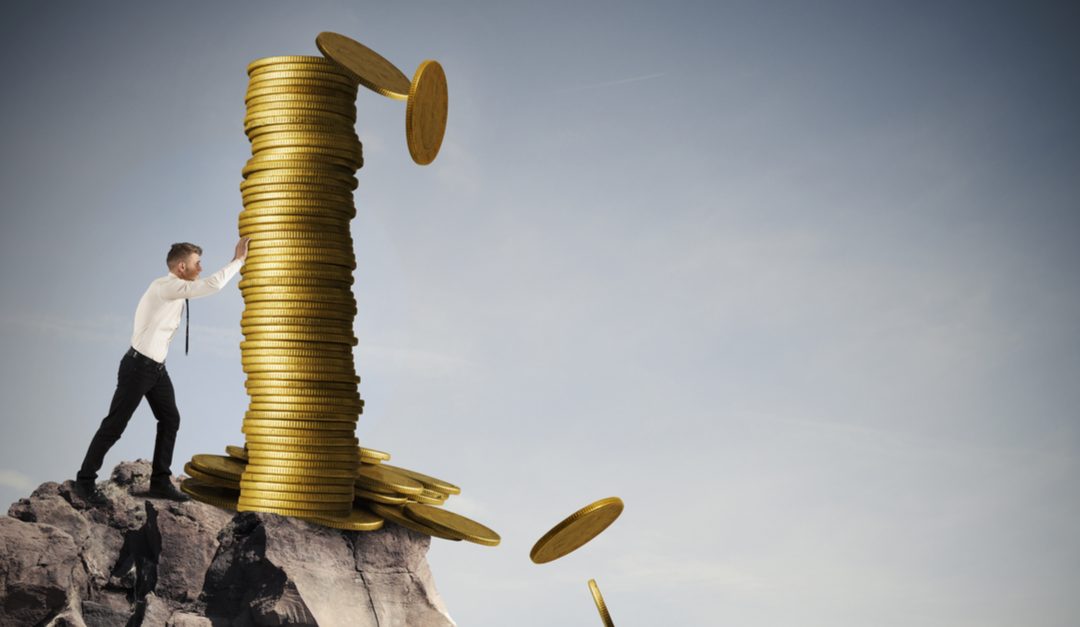 How the Age of Billionaires Ends

Serious proposals are on the table to address the deepening divide between the uber-rich and the rest of us.
By Josh Hoxie | February 6, 2019

Every month or so there’s a stunning new headline statistic about just how stark our economic divide has become.

Understanding that this divide exists is a good start. Appreciating that a deeply unfair and unequal economy is problematic is even better. Actually doing something about it — that’s the best.

As 2020 presidential hopefuls start trying to prove their progressive bona fides, serious policies to take on economic inequality are at the forefront. These ideas don’t stand much of a shot of becoming law in the Trump era, of course. But if the balance of power shifts, so too does the potential for these paradigm-shifting new programs.

Let’s take a closer look at the problems they’ll have to address.

A new billionaire is minted every two days, according to a recent Oxfam study. As a result, the top 0.1 percent owns a greater share of the nation’s wealth than the bottom 90 percent combined.

The richest dynastic families in the United States have seen their wealth expand at a dizzying pace. The three wealthiest families — the Waltons, the Kochs, and the Mars — increased their wealth by nearly 6,000 percent since 1983.

In other words, the rich in the United States have accumulated a metric crap ton of money. And what are they doing with this immense wealth and power?

Dan Snyder (#368 on the Forbes 400) just bought the world’s first mega-yacht, with an IMAX theater on it, for $100 million. Hedge fund billionaire Kenneth Griffin (#45) just broke the record for the highest price ever paid for a house — $238 million — for an apartment in Manhattan’s “Billionaires’ Row.”

Add in a few private jets, a couple of absurd presidential runs, and those Trump tax cuts, and you get a pretty accurate depiction of the priorities of billionaire spending.

Meanwhile, the rest of the country isn’t shopping for yachts and jets. Most families are forced to work longer hours for lower wages.

Despite massive increases in growth and productivity, the median family saw their wealth go down over the past three decades, not up. The proportion of families with zero or negative wealth (meaning they owe more than they own) jumped from 1 in 6 to 1 in 5.

Relatedly, our roads and bridges our crumbling and our public schools are desperately underfunded.

It doesn’t take an economist to tell you this isn’t sustainable. So what about those policies to do something about it?

Senator Bernie Sanders has proposed a robust addition to the federal estate tax. Billionaires under his plan would pay a top rate of 77 percent on whatever they bequeath to their heirs over $1 billion. (Far from a new idea, Sanders is merely proposing reinstating the top rate in place from 1941 to 1976.)

And at least one member of Congress who isn’t running for president, Rep. Alexandria Ocasio-Cortez, has gotten in on the action. She’s proposed raising the top marginal tax rate to 70 percent (only on income over $10 million, contrary to what you might hear on Fox News).

Yet these ideas are more than mere platitudes. Poll after poll shows big majorities of Americans ready to see the rich pay their fair share — and worried about the economic power consolidating in the upper echelons.

When the political moment arrives, we won’t have to wonder what’s coming.

Correction: An earlier version of this op-ed incorrectly identified Dan Gilbert as the purchaser of the $100 billion yacht. It’s been corrected to Dan Snyder.