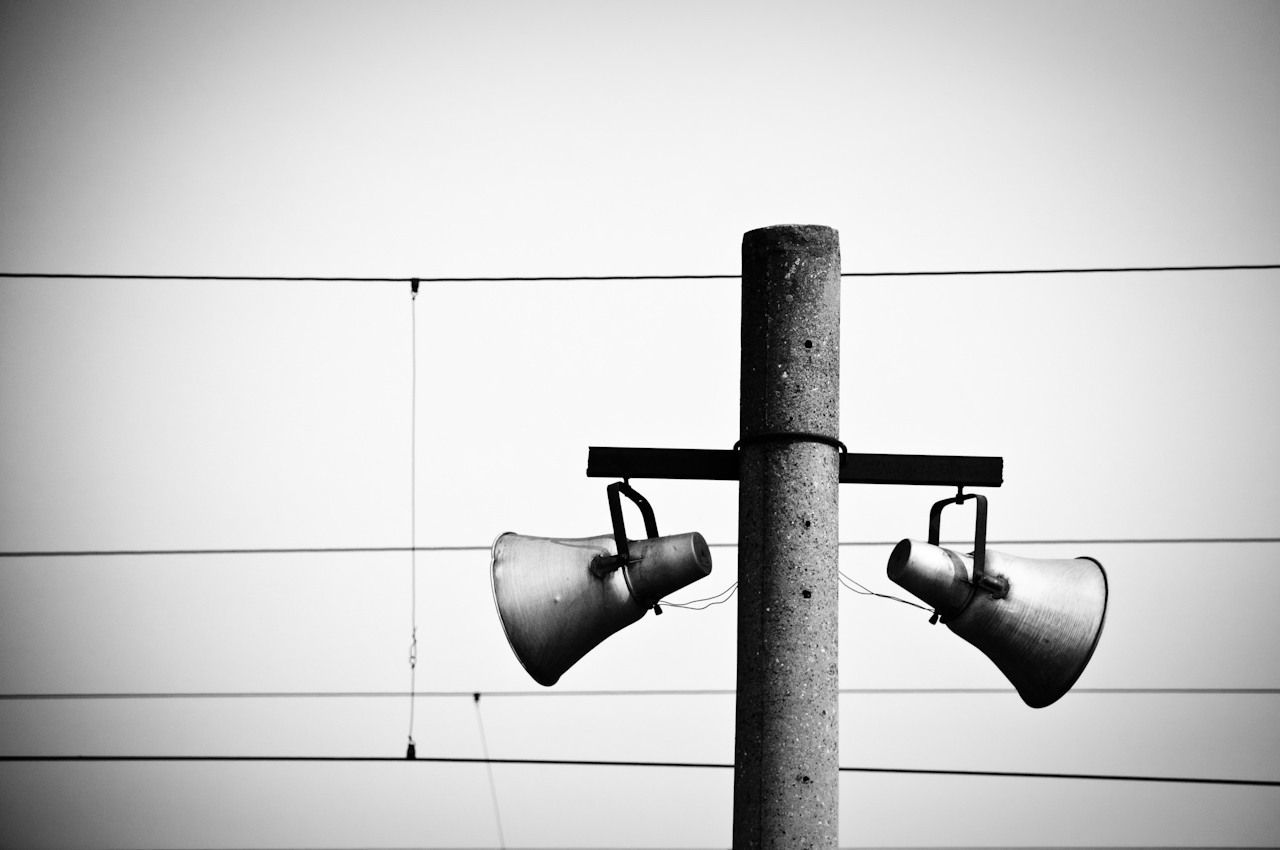 How the Government Made Me a Dissident

Nothing helps you appreciate our constitutional rights like being robbed of them.
By John Kiriakou | November 18, 2015

I sometimes say the government turned me into a dissident — after I spent 14 years at the CIA and two more at the Senate Foreign Relations Committee.

I only say it half-jokingly. While I’m proud of winning this year’s PEN Center’s First Amendment award, I never intended to make a career out of being at odds with the government.

Sometimes, though — like when I spent two years in prison for blowing the whistle on the CIA’s torture program — it’s felt like the government’s gone out of its way to be at odds with me.

We slid down the rabbit hole with the passage of the so-called PATRIOT Act. Enacted six weeks after the terrorist attacks, the law legalized actions against American citizens — including widespread Internet surveillance and phone taps — that had previously been unthinkable. 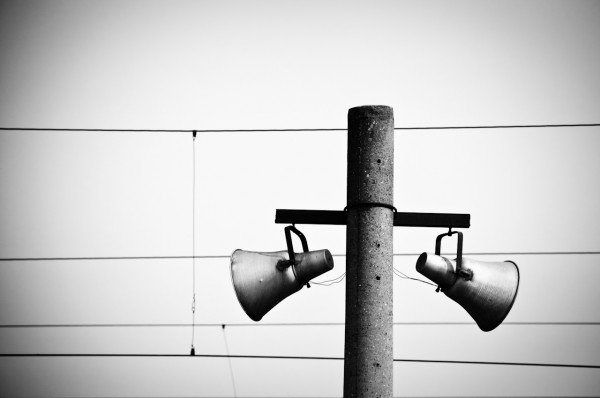 When the government hired me in 1988, it was widely understood that if the National Security Agency intercepted the communications of an American citizen — even accidentally — heads would roll. Congress had to be informed, an investigation would be launched, and the intercept had to be purged from the system.

Today, the NSA has an enormous facility in Utah big enough to save copies of every email, text message, and phone conversation made by every American for the next 500 years. You can bet they intend to.

I don’t know about you, but I don’t want my government trampling my civil liberties like this.

Still, people sometimes ask me why they should care if the authorities read their email or listen to their phone calls. “I have nothing to hide,” they say, “so why should I worry about it?”

This question sends chills up my spine.

As anybody who’s worked in the intelligence community will tell you, the government can learn a lot more about you than you realize.

Metadata — the raw information about who you talk to on the phone, or what websites you visit — is incredibly revealing. Analysts don’t need the actual content of your calls or emails to know what you’re up to.

Are you calling an abortion provider? A divorce lawyer? A secret girlfriend or boyfriend? A substance abuse counselor? The feds can find out, even though it’s none of their business.

Most of us don’t want anyone poking around our lives, even if we’re perfectly innocent. (Though with a little manipulation, anybody can be made to look like a troublemaker.)

Believe it or not, our founders saw this coming.

James Madison, the Constitution’s primary author, wrote the First Amendment to protect everyone — especially people who disagree with the government’s policies. We all have a constitutionally guaranteed right to freedom of speech, press, religion, assembly, and petition.

The Bill of Rights is the only thing standing between us and fascism. Monitoring the things we say is the first step toward prosecuting them.

The important thing is that I’ve become passionate in my defense of our constitutional rights. I have an inalienable right to freedom of speech, and I’ll continue to exercise it — even at the risk of getting locked up again.

As more of us tough it out in prison, the government will lose its power to take our rights away. As more of us write and speak about government overreach, our chances of preserving our freedoms will grow.

It’s worth the risk.