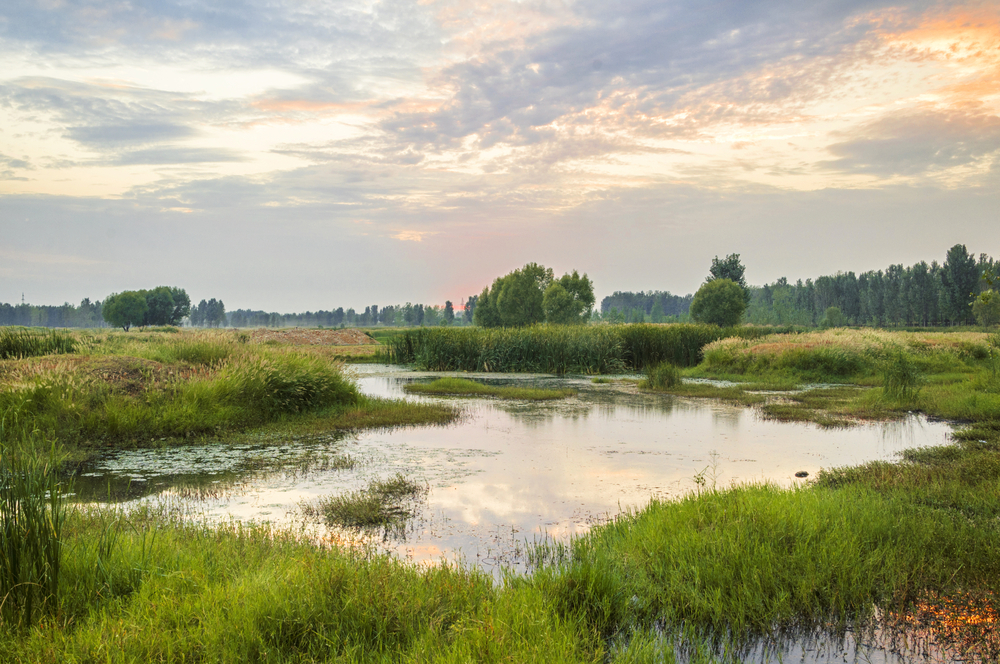 How the White House Is Spending Earth Day

The Trump administration is seeking to block communities from weighing in on federal projects that threaten their health, environment, and livelihoods.
By Kelly Martin | April 17, 2019

This Earth Day, many of us will mark the occasion by joining a community clean-up or getting out and enjoying the outdoors. Unfortunately, this year the Trump administration will be observing this celebration of our environment differently — by plotting to undermine critical safeguards that help keep our air and water clean.

Most people aren’t familiar with the National Environmental Policy Act (NEPA), but it plays a critical role in keeping our communities and our environment healthy and safe.

Signed into law in 1970, just a few months before the very first Earth Day, NEPA simply requires that the government take environmental, economic, and health impacts into consideration before going forward with any major project, and that the public have an opportunity to weigh in. The law empowers communities to access information about the decisions that affect their lives and ensures that their feedback on these decisions is heard.

99 percent of the time, projects reviewed under NEPA move forward without much scrutiny or delay. But in the rare cases where a proposed project would pose a serious threat to communities, this safeguard is critical to protecting them from corporate polluters and their allies in government.

One of the most high-profile examples of this is the Trump administration’s attempt to force through approval of the proposed Keystone XL pipeline based on an outdated review from 2014 that was the basis for President Obama’s rejection of the pipeline. Thanks to NEPA, a federal court rejected this reckless plan and required the government to go back and take a closer look.

Not content to play by the rules, Trump is now moving to gut this long-standing safeguard. In guidance expected to be released this spring, the Trump administration is seeking to make the law entirely toothless by rolling it back so communities are silenced and blocked from weighing in on federal projects that threaten their health, environment, and economic livelihoods.

And it’s not just NEPA that’s under threat. Over the last two years, the administration has sought to eliminate or weaken every environmental safeguard it can get its hands on, threatening protections for our air, water, health, and climate, many of which have been in place for decades.

The pattern here is pretty clear: the administration is seeking to eliminate anything that might stand in the way of fossil fuel company profits, regardless of the cost to communities, local economies, and the climate.

This aggressive agenda threatens to eliminate much of the progress our country has made on environmental protection since the first Earth Day in 1970, and we must stop it. We all deserve the right to clean water, clean air, and a stable climate, and to make our voices heard when those things are under threat. The American people won’t sit idly by and watch as the Trump administration tries to strip us of our voice.

Kelly Martin is the Director of the Sierra Club’s Beyond Dirty Fuels Campaign.