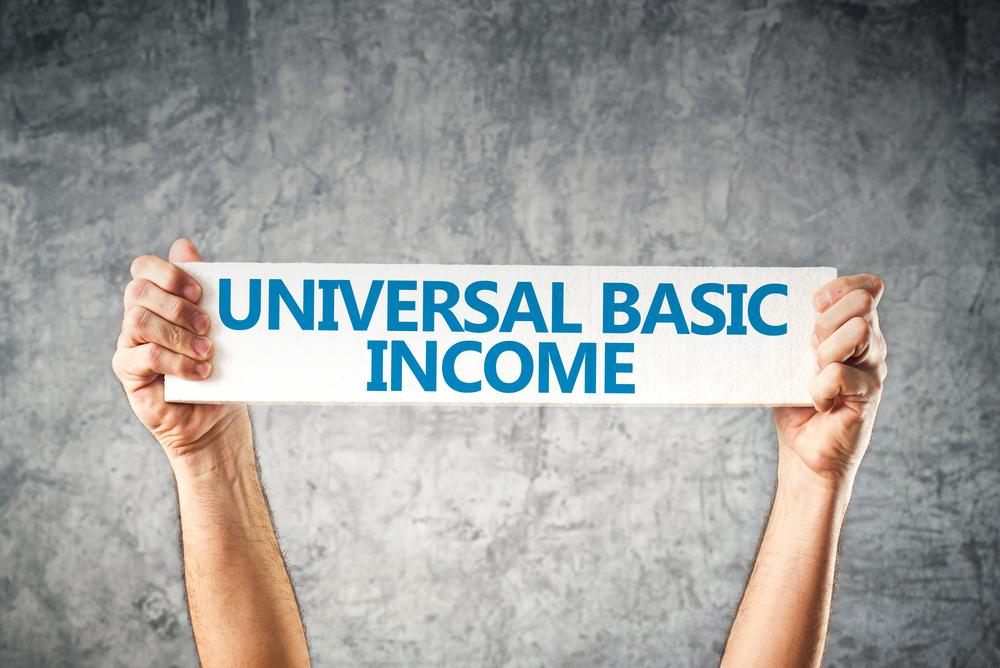 A federal jobs and income guarantee could protect workers the way unions once did.
By Bob Lord | July 11, 2018

The Supreme Court’s decision in Janus vs. AFSCME dealt organized labor, already on its heels, a crushing blow. Public employees who choose not to join unions now cannot be required to pay so-called “fair share” fees to compensate unions for the cost of representing them in wage and benefit negotiations.

With only 6.5 percent of private sector workers unionized, teachers, firefighters, and other public employee unions have been the bulwark of organized labor in recent years. Over a third of government workers are unionized, but that will likely head south in the wake of Janus.

Absent a union, an individual employee negotiating against a large employer is powerless. If the employer and worker don’t agree to terms, the employer loses one worker out of many, while the employee’s children go hungry. Guess who wins?

In their heyday, unions represented a third of all workers, playing an outsized role in creating America’s middle class. With powerful unions, even non-union workers benefited, because all employers competed for workers from the same labor pool.

Does that mean a return to the days workers were forced to accept subsistence wages and harsh working conditions? Maybe — if we fail to protect and expand the legislative victories of the labor movement.

Although the unions of yesteryear are gone, two of their greatest victories — the minimum wage and overtime pay — remain. Both need strengthening.

You might’ve heard of The Fight for 15, a campaign for a $15 minimum wage. That would raise pay not just for current minimum wage workers, but for millions more. Changing the way we do overtime could help, too.

The overtime threshold, currently 40 hours per week, defines the total hours employers can pay their workforces at regular pay rates. Above 40 hours, they have to pay more.

What if that number were less than 40, though? Then, more employers would either pay overtime — which obviously increases wages — or cut the workweek and make up the lost hours with additional workers. That increases the demand for workers, which results in higher hourly pay, all other things being equal.

One way or another, lowering the overtime threshold would increase wages.

The minimum wage and overtime pay won’t by themselves give workers sufficient strength at the bargaining table. That strength can come from one or both of two other ideas whose time has come: a basic income guarantee, or BIG, and a federal job guarantee.

A BIG guarantees all adults a minimal income. By itself, most BIG proposals would leave recipients still needing to work. But the BIG would enhance worker bargaining power.

Instead of facing starvation if he didn’t agree to an employer’s terms, an employee would have the BIG as a backstop. He wouldn’t have much movie money, but he could get by until an employer offering acceptable terms came along.

A federal job guarantee would provide an unskilled job to any person willing to work. From infrastructure to day care to elderly care to assisting in schools and hospitals, there are infinite ways in which unskilled workers could benefit American society.

A federal job guarantee would place workers on a sound footing when negotiating with employers. No longer could employers force workers to choose between accepting lousy pay and being unemployed.

The reinvigoration of organized labor would be a welcome development. But with or without it, we’ll need a movement strong enough to force politicians to enact the field-leveling laws that protect workers the way unions once did.