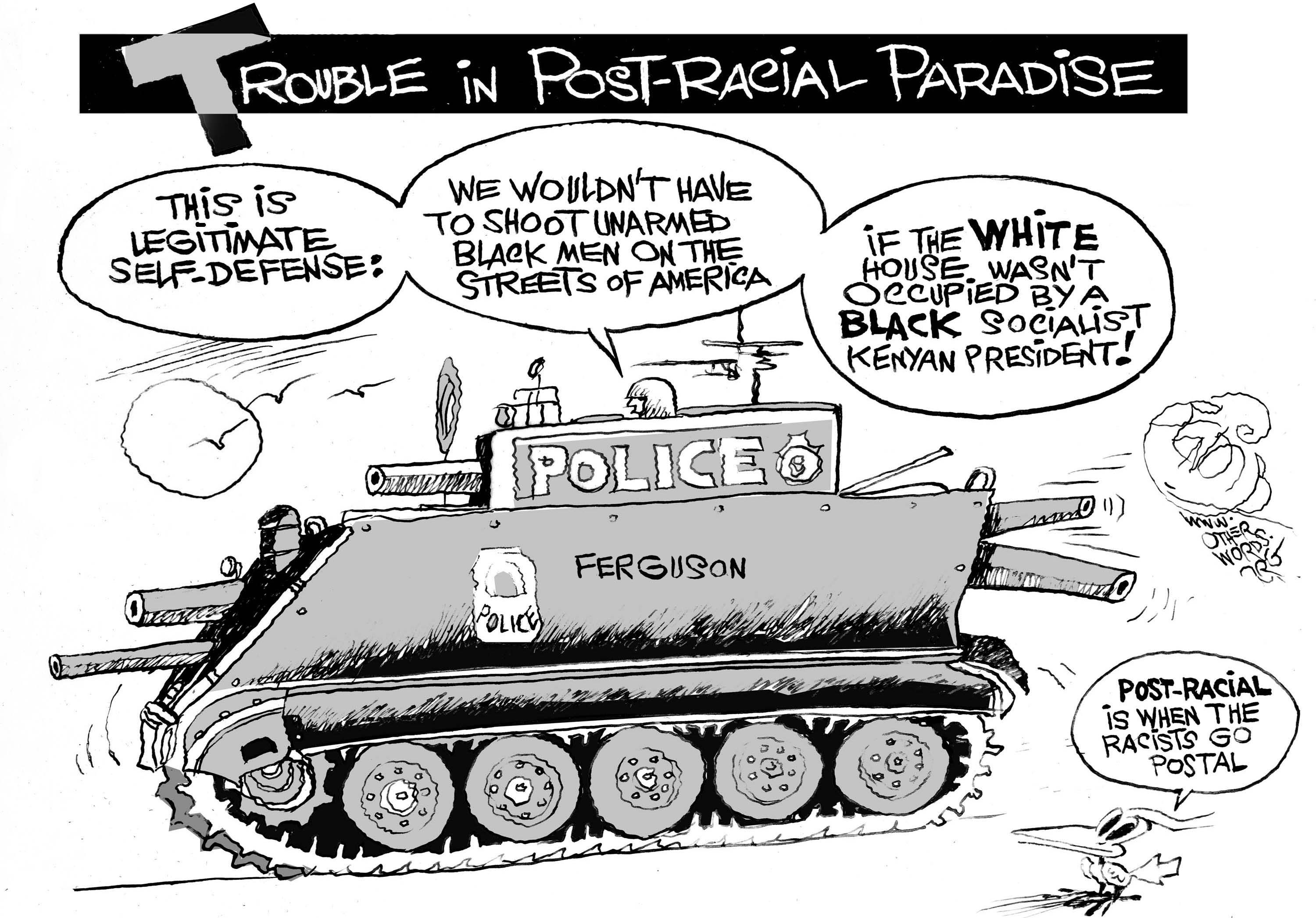 How to Save the Life of the Next Michael Brown

We all must build a common understanding of race, become aware of the role we play in upholding systems of oppression, and get comfortable with vulnerability.
By Camisha Jones | August 27, 2014

Michael Brown. Jordan Davis. Sean Bell. Trayvon Martin. The list of African-American boys and men gunned down at the hands of police officers and vigilantes just gets longer and longer. It makes me numb. 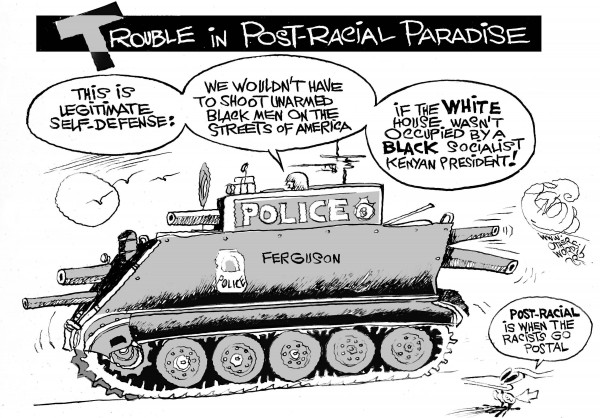 I don’t want to feel the full weight of grief and turmoil from knowing the lives of people I love, who look like me, are often not safe in this country. My hope for moving past this immobility comes from my experience facilitating anti-bias retreats and workshops for over seven years and my creative work as a poet. I’ve witnessed the numerous ways our lives are compromised when racism isn’t confronted. I’ve seen what can happen when we commit to the difficult work of undoing oppression.

Here’s what those experiences have taught me:

It will take more than a conviction to turn things around. We need to address the underlying culture that makes incidents like these so commonplace that black parents feel obligated to give their sons tips on how to avoid being murdered by the police. We need to examine our own hearts, minds and actions for the seeds of bias, including negative thinking about black boys, black men and people of color in general. Being a poet demands this type of continuous introspection. My work as a diversity trainer has shown me that in doing this we, as a community of all races, have the power to dismantle the building blocks that led us here.

We need a common definition of racism. Part of what makes it difficult to talk about race is that there are so many different ways to think about racism. But being a poet means knowing the importance of words and how we use them. Most anti-bias workshops I’ve led began with providing relevant definitions. One of the most common ways people think about racism is as acts of harm, like the use of derogatory language or murder. With this definition, we only take action when something blatant happens. That’s no path to long-term solutions. Racism is systemic. It’s also subtle conditioning that’s been in place for centuries. It teaches everyone who’s normal and who’s not, who’s superior and who’s not, whose life has value and whose does not. It’s a cycle all of us, regardless of our race, decide everyday to interrupt, to actively support or to keep alive by our inactivity.

We need vulnerability and discomfort. The most powerful poets and diversity trainers I know depend on vulnerability to touch people’s hearts. Building a more inclusive society requires telling the naked truth about our experiences. It requires listening to these stories even when it’s uncomfortable to hear them — especially when it’s uncomfortable. Any form of oppression is ultimately about power — who has it and who doesn’t — and becoming aware of which side of that equation we’re on is hard. It often causes defensiveness. But we can see defensiveness instead as a call to listen more deeply. Getting vulnerable is hard because it comes with the risk of being attacked. It also comes, though, with the opportunity to heal from what the legacy of racism has done to us all.

In Danez Smith’s poem “not an elegy for Mike Brown” he laments: “I am sick of writing this poem.” Aren’t we all?

Camisha Jones is the managing director of Split This Rock, a spoken word artist and former retreat facilitator for the Virginia Center for Inclusive Communities.
Distributed via OtherWords.org