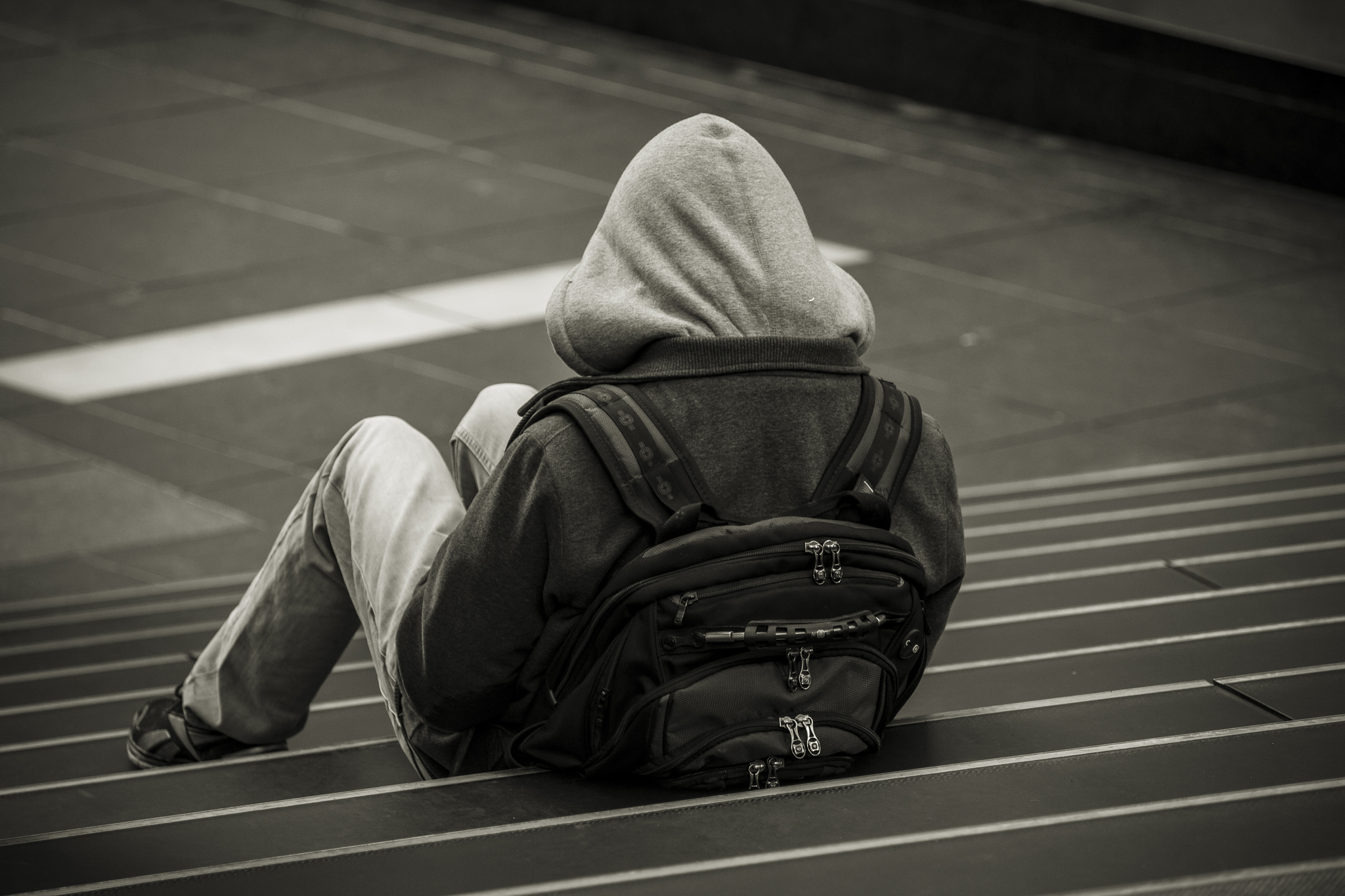 I Am Kalief Browder

Every young black kid gets “the talk” about racial profiling.
By Branden Miles | February 17, 2016

The day before I started high school, my father took me up to the park around the corner from our house to have “the talk.”

If you’re a black teen, it’s a talk about how to survive.

My dad made sure I understood that I was going to be profiled — even put in danger of harm or arrest — simply because of the color of my skin.

I didn’t have to wait long to experience this harsh reality firsthand. When I was 16, my friends and I walked through a popular entertainment store in Cambridge, Massachusetts to meet up with some of our classmates.

A security guard at the door stopped us.

He looked at each of us, and then asked us to empty our backpacks. Confused, we protested that we hadn’t touched anything — and we hadn’t. But the image of three young black guys passing through a store with backpacks was enough make the security guard suspicious. It felt like he was presuming our guilt.

My friends and I were lucky enough to be released without charge. However, on any given day, over 50,000 young people are detained in state and local prisons nationwide. Although young black people are just 17 percent of the nation’s juvenile population, we account for 31 percent of all juvenile arrests.

Kalief Browder — a 16 year-old kid from New York — was once accused of stealing, just like us. Awaiting trial for robbing someone of a backpack — a crime he said he didn’t commit — Browder wound up spending three years at the notorious Rikers Island prison before the charges were finally dropped. He spent two of those years in solitary confinement.

Browder’s torture was so severe that he took his own life shortly after his release in 2013. He was just 22.

President Barack Obama mentioned Browder recently, when he issued an executive order banning juvenile solitary confinement in federal prisons. That was a welcome step, though it leaves the much greater number of young people locked up in state and local prisons without the same protection.

The recent U.S. Supreme Court decision Montgomery v. Louisiana, on the other hand, does offer some relief to incarcerated youth at the state level. The ruling upheld a previous decision that mandatory life sentences without parole for people under 18 were unconstitutional. Moreover, it worked retroactively, requiring that anyone who’d received the sentence when they were still underage must have the opportunity to argue for their release.

These two decisions reflect positive steps towards criminal justice reform, but they’re only helpful to young people who’ve already been arrested and locked up. That’s not enough. Every level of our legal system must be examined not only for inhumane detention practices and police brutality, but also racial profiling.

I didn’t know Kalief Browder, but I do know that the criminal justice system sees me the same way it saw him. That’s because we share three traits that presume our guilt: Being young, black, and male.

It’s time to change that. Because I don’t want to have to give “the talk” to my own child.

Branden Miles interns on the Criminalization of Poverty Project at the Institute for Policy Studies. IPS-dc.org
Distributed by OtherWords.org.