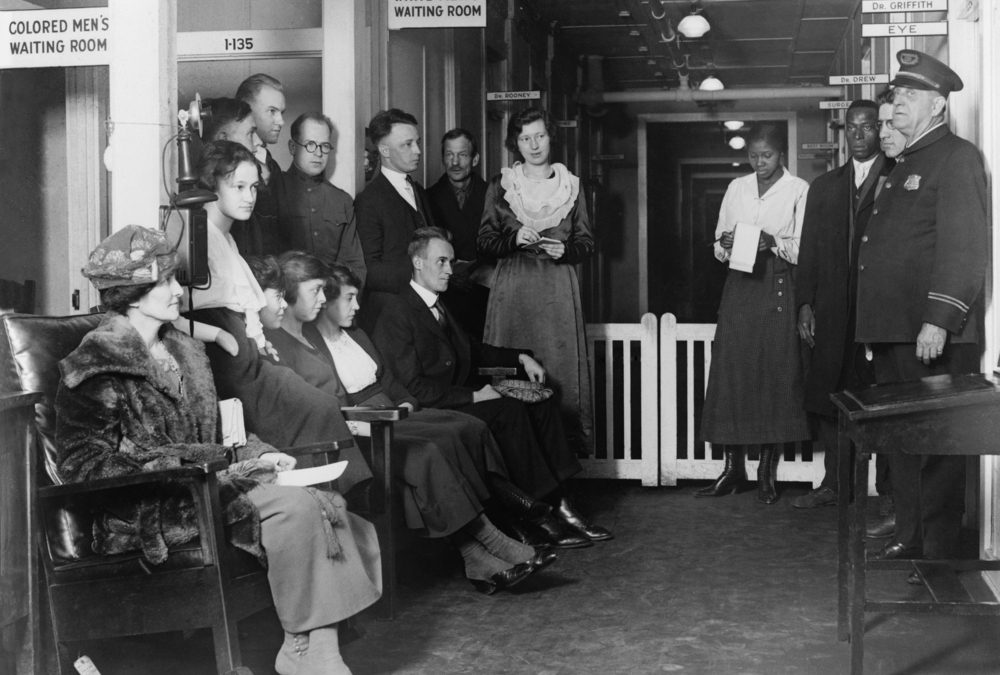 I Grew Up in the Segregated South. For Me, Supreme Court Rulings Are Personal.

I fear a return to a time when our rights were considered secondary, if at all.
By Yolanda Parker | August 6, 2018

Supreme Court nominee Brett Kavanaugh has a history of interpreting the law in a way that serves the interests of the powerful over equality and justice.

Having grown up in the segregated South, I’m acutely aware of what’s at stake. I’m gravely concerned for what Kavanaugh’s influence could mean for communities of color, women, the LGBTQ community, and others who’ve fought to advance civil rights in our country.

For me, this is personal.

I grew up as an Air Force brat. We were stationed in the South in the 1950s, when racial discrimination was deeply pervasive. Children weren’t protected from discrimination — not even the daughter, like me, of an Air Force officer who spent a career serving his country. Despite being in a military family, I still had to attend segregated schools outside the Air Force base.

When we were stationed in Biloxi, Mississippi, girls in my junior high school weren’t allowed to take science classes — only home economics. My parents had to get special permission for me to take science. And each weekend there were civil rights demonstrations, where bigoted counter-protesters would sometimes leave adults and my classmates bloodied and bruised.

It’s thanks to those hard-earned wins that systemic racial segregation has been outlawed, access to safe, legal abortion has been legalized, and same-sex couples have the legal right to marry.

But we’ve all seen and felt the toxic backlash to that progress since Donald Trump was elected.

The president has dehumanized immigrants and other Latino communities by calling them rapists and animals. And last August, after the deadly white nationalist rally in Charlottesville, Virginia, he claimed there were “very fine people” on both sides.

Not only is he normalizing racial hostility and small-mindedness, he’s re-institutionalizing it by adding far-right extremists to his administration and to our courts. And now that Trump has nominated yet another ideologue to the Supreme Court, those rights we fought so hard for are seriously endangered.

My experience as a young woman in Mississippi gives me intimate firsthand knowledge of what’s at risk if that fuel is added to an already growing fire. Today, we are perilously close to reviving an openly racist, hostile, and xenophobic world for people like me and many others.

I hung my Biloxi Junior High School diploma alongside my other diplomas to remind me of what we’ve all overcome — and how much we have to lose. And every day, when I see it, I’m instantly transported back to that frighteningly dangerous time.

If we allow yet another far-right extremist to our nation’s highest court, I fear another backlash is on the horizon — a return to a time when our rights were considered secondary, if at all. I know I’m not the only one who can’t let that happen.

The Supreme Court is the final judicial arbiter of fairness in our system. Personally, I’ll be giving every ounce of energy and grit I have to fight Brett Kavanaugh’s confirmation to that court. And I hope other Americans who believe in equality and justice for all will take it personally, too.

Yolanda “Cookie” Parker was the Founder and President of KMS Software Company and is a board member of People For the American Way. Distributed by OtherWords.org.