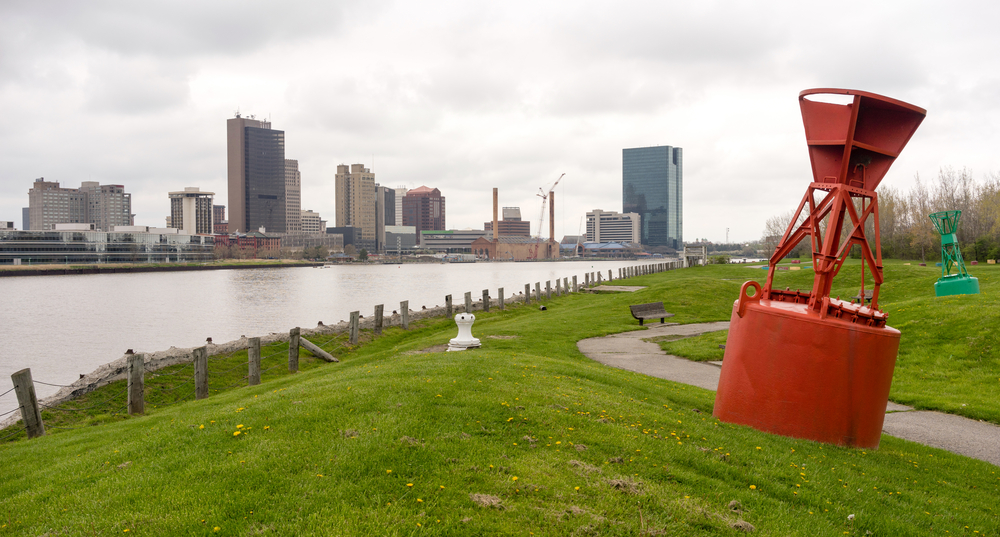 If Corporations Have Rights, So Does Nature

From the very start of our nation, the most popular forum for debating and shaping our democratic rights was not stately legislative halls, but rowdy beer halls.

Indeed, “pub democracy” remains strong across our country, as is now being shown by a hardy group of democracy rebels in Toledo, Ohio.

The people of this city on the edge of Lake Erie were literally sickened in 2014 when a toxic algae bloom poisoned the lake, which is the source of their drinking water. People were outraged that state officials, who were in the pocket of the polluters, did nothing to protect the lake from more poisoning.

Mulling this over while quaffing beers in a local pub, the rebels hit upon a novel thought: What if Lake Erie could protect itself by asserting its legal right to “exist, flourish, and naturally evolve?” Thus was born the Lake Erie Bill of Rights, which the group proposed as a city charter ballot initiative.

They got double the number of signatures required to put the proposition on February’s ballot, mounted a door-to-door people’s campaign to counter a media blitz partially funded by such giants as Coca-Cola and FedEx — and they won! A whopping 61 percent of Toledo’s voters said “yes” to recognizing legally enforceable rights for the natural world.

Supercilious corporate elites, however, refuse to let such a trifling matter as the will of the people interfere with their sense of entitlement to poison for profit.

So they’ve now gotten top Ohio officials to assert in a court filing that the state is the “proprietor in trust” of Lake Erie. Therefore, claim the officials, local voters have no power to deny so-called corporate “persons” the permission to pollute real people’s water.

Of course, the democracy rebels are not about to back down, so keep up with them at www.LakeErieAction.org.