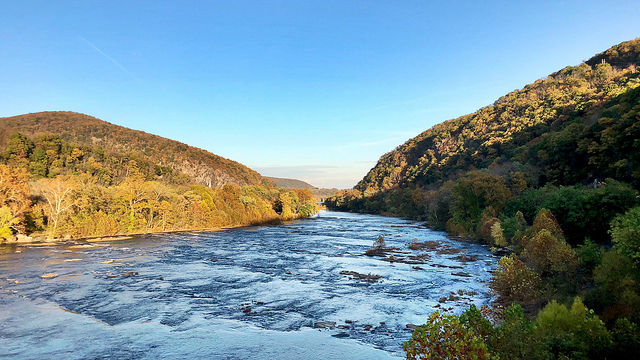 I’m an Eagle Scout, and I Don’t Want Pipelines in My Wilderness

A gas pipeline would put a gash the size of a 12-lane highway along the Appalachian Trail. Is nothing sacred?
By Griffin Bird | February 21, 2018

I’m an Eagle Scout from Virginia.

Troop 149, an enthusiastic and lively troop from Arlington, made me the person I am today. Being a member of Troop 149 meant a lot of things, but most importantly it meant incredible outdoor expeditions on the Appalachian Trail.

I spent countless hours and made lots of memories on the trail — learning how to cook on a smoky campfire, leaving my tent to greet the crisp morning air, watching the sun dip below the mountains after a long day of backpacking. I wouldn’t trade these memories for anything.

My visits to the Appalachian Trail became more infrequent as I got older and my Scouting career came to a close. I shipped off to a college on Virginia’s coast, far away from the mountains.

Even as I grew older and busier, I found myself longing to be back out on that well-worn trail. 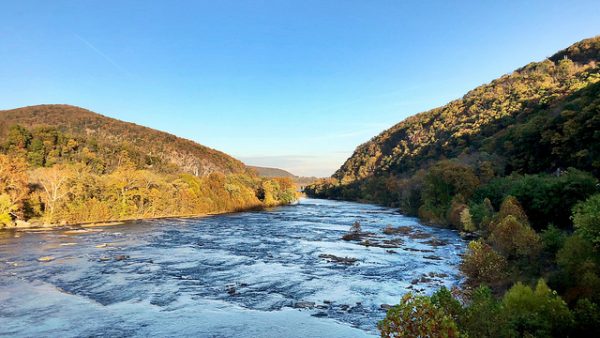 I wasn’t too troubled, though, because I knew it would always be there.

That is, until I learned about the Mountain Valley Pipeline.

The Mountain Valley Pipeline (MVP) is a proposed 300-mile natural gas pipeline that would cut right through the Appalachian Trail, and it promises to be a disaster.

The MVP poses an unprecedented menace to the Appalachian Trail, threatening to clear a 125-foot wide gash on either side.

This gash, which would be roughly the size of 12-lane highway, would extend far beyond the sides of the trail and would accompany the pipeline everywhere it goes. Iconic views of pristine wilderness would be marred by the MVP’s barren service corridor.

But it’s not just the view that would be at risk.

Pipelines leak, and they leak a lot. From 1986 to 2013, pipelines have spilled more than 3 million gallons of hazardous liquids around the country. That’s equivalent to leaking 200 barrels every day.

These leaks have devastating impacts on the environment and nearby communities, and it breaks my heart to imagine them in that Virginia wilderness.

Even if the MVP never leaks, it will still hurt communities. With the MVP would come three new compressor stations, which subject communities to air pollution, groundwater contamination, and unsafe noise levels.

If this pipeline gets built, many more forests would be at risk.

The threats posed by the Mountain Valley Pipeline are grave, but they’re not unique. What’s going on in my home state of Virginia is a microcosm of what’s happening around the country.

Pipelines are spreading around the country like wildfire. And the Trump administration’s long-awaited infrastructure plan, unveiled this February, would turn many protected areas into firewood.

If approved, the plan would make it easier than ever before to run pipelines through national parks. It would push states to hastily grant permits to pipeline projects, and completely undermine the environmental review procedures that safeguard our environment from the destructive forces of pipelines.

The thing is, these pipelines often aren’t even necessary. Even without the MVP, Virginia’s existing natural gas infrastructure would cover our energy needs well into the future. But even if this wasn’t the case, the tradeoffs simply wouldn’t be worth it — not in Virginia, and not anywhere else.

I’m an Eagle Scout from Virginia, and I know that more pipelines aren’t what America needs.

Griffin Bird is a Next Leader on the Climate Policy Project at the Institute for Policy Studies. Distributed by OtherWords.org.