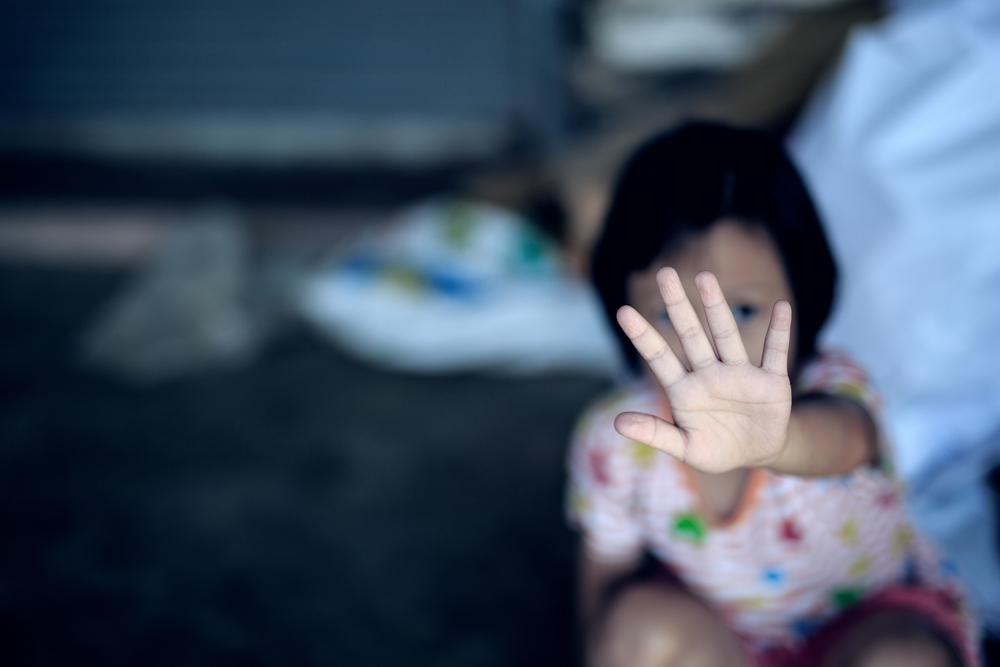 Immigrant Kids Are Suffering Trauma That Will Last Years

I know firsthand how childhood trauma follows you your whole life. What's happening to kids on the border is even worse.
By Jill Richardson | June 20, 2018

Let’s be clear about something: Separating children from families, as the Trump regime is doing to undocumented immigrants, isn’t just cruel. It’s going to cause irreparable damage to the children involved — and probably to the parents too.

The difference is that developmental trauma — trauma experienced in childhood — is much more difficult to heal that trauma suffered as an adult. Trauma itself can be healed, but it’s painful, difficult, and as is often the case in this country, expensive. For many it’s simply out of reach.

I suffered childhood trauma. Here’s what it’s like. I knew from my earliest memories that something in me was not right. I thought it was my fault. I thought I was just born bad.

Trauma is both physical and emotional. My body behaved abnormally, and I didn’t understand why.

I was tired all of the time. I was up until 4 a.m. and then I would sleep at least 10 hours. I couldn’t fall asleep earlier even if I tried, and if I attempted to wake up earlier, I’d get a migraine. It interfered with my ability to hold a job.

Worst of all, I got migraines every day for 23 years. Every. Day. It interfered with every part of my life.

Then there was the emotional and behavioral toll. When I was around others, I was panicked. I dealt with it by adopting a number of rather antisocial and embarrassing strategies to help myself feel more in control. I knew that I was annoying or upsetting or offending those around me while I was doing it, but I couldn’t stop.

I thought there was something fundamentally wrong with me that made me unlikable and unworthy of love. I would try to get close to people, get scared, and then push them away.

All of these things are changing after years of therapy, and only just in the last two months. During most of this time, I did not see myself as a trauma victim. I saw myself as a loser. Lazy. Dysfunctional. A bad person. Unlovable. Wrong. Broken.

Trauma is often invisible to the person suffering it. Your body acts strangely, and you react emotionally to others in ways you can’t understand — and either you don’t even know you are doing it, or you don’t know why. You can’t control it. You think it’s your fault and so does everyone around you.

This is what we’re doing to these immigrant children. And what I went through is nothing compared to what they’re suffering.

I grew up in a wealthy, white, educated family, and I was born a U.S. citizen. I was able to get therapy. Most of the children Trump is locking in cages likely won’t get that opportunity. Already pediatricians are warning about the lasting damage they’re likely to suffer from this cruel treatment.

Now we’ve found out why Trump is doing this: It’s a bargaining chip in order to get his dumb wall, even though net migration across the border has been zero or negative in recent years (and a wall would scarcely prevent it anyhow).

Even if the wall were a good idea, traumatizing innocent children in order to get it is unspeakably evil.