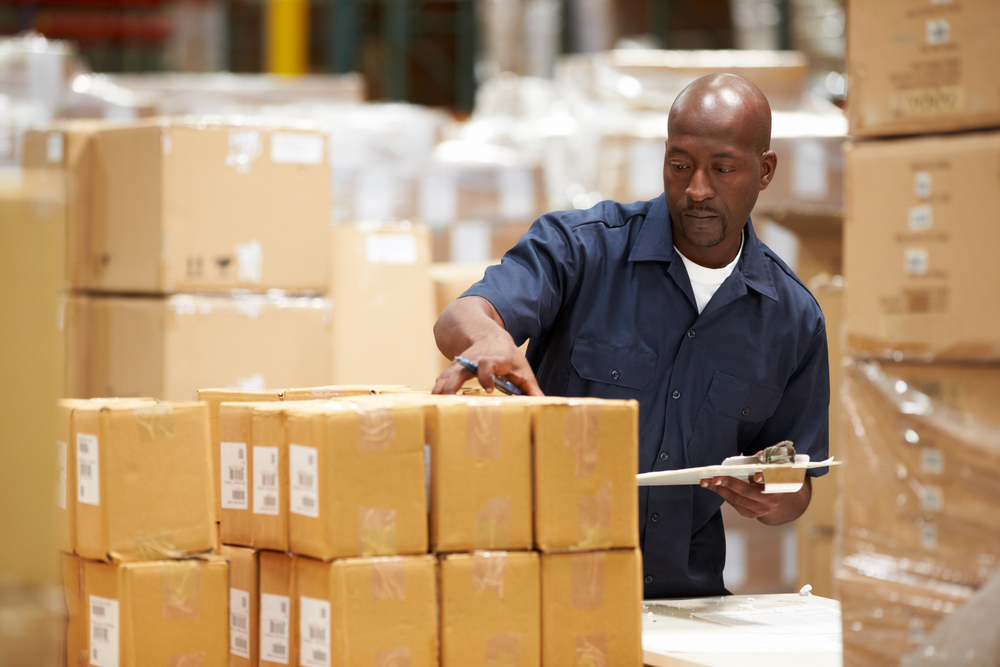 In a Pandemic, Health Inequities Are Even Deadlier

I can’t help but recall that old adage as demographic data comes out showing alarmingly disproportionate rates of infection and death among Americans of color in the coronavirus pandemic.

As Vox reports, “Black and Latino Americans get infected with COVID-19 at alarmingly high rates, and more are dying than we would expect based on their share of the population.” In states like Michigan, for example, where black people make up only 12 percent of the population, they account for at least 40 percent of COVID-19-related deaths.

So why are black people succumbing to the virus at higher rates than whites?

Well, it’s not because we’re ignoring stay-at-home orders like those mostly white conservatives protesting in Michigan and beyond. Nor is it because of a lack of knowledge or information on proper precautions.

I live in Philadelphia, a city of 1.6 million people, where 42 percent of the population is black and 35 percent is white. Yet of those homeless or living below the poverty line, 75 percent are black, compared to 20 percent white, according to Pew. Blacks here are also far more likely to be unemployed and uninsured.

With many black Philadelphians out of work, without housing, and uninsured, it’s no wonder their health suffers. In fact, according to Philly Magazine, black people had “the poorest outcomes of all racial groups for obesity and hypertension in adults, diabetes, and childhood asthma hospitalization.”

These health conditions are prevalent within black communities throughout the entire country, which puts black Americans at greater risk for contracting and dying from COVID-19.

Genetics certainly plays a role in why black people experience such health deficiencies. But the stress caused by everyday racism and injustice is another major contributing factor.

In 2019, the Century Foundation reported on a range of studies finding that racism impacts “the ability of African Americans to be healthy.” The report called racism an “inescapable burden” that “causes African Americans to die prematurely and experience chronic illnesses and mental health challenges at higher rates than white Americans.”

My hope then, post-pandemic, is that leaders across the country begin to more seriously address health care inequities. My life literally depends on it.