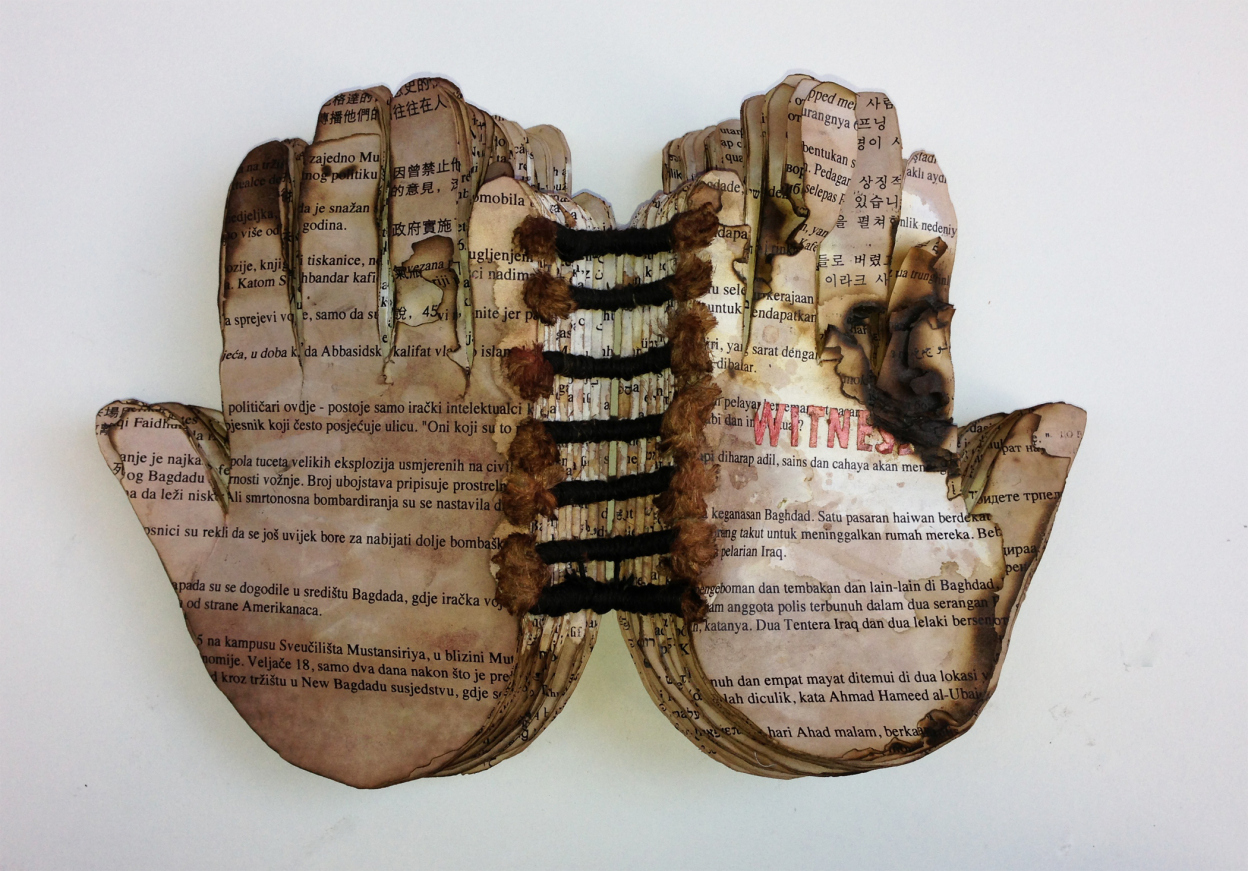 In Dark Times, Poetry Can Enlighten Us

Artists are coming together to commemorate victims of violence and create bridges between America and the Middle East.
By Shatha Almutawa | December 16, 2015

Following the Paris terrorist attacks, the colors of the French flag appeared on American computer screens, in the icons of apps and the faces of friends on Facebook.

As this solidarity with the people of France surged, Americans with connections to the Middle East lamented the absence of sympathy for the people of Lebanon, who were targeted only one day earlier, and the people of Syria, Palestine, and Iraq, who suffer every day. The disparity is stark, undeniable, and expressive.

For many Muslims and Arabs, this disparity means what many other western actions have meant: Arab and Muslim lives are cheaper than white, Christian lives. And when politicians immediately called it terrorism when Muslims perpetrated a mass shooting in San Bernardino — but not when a Christian did in Colorado Springs — people of my background were reminded again that we’re often seen as terrorists.

At moments like this I’m grateful to have found the Al Mutanabbi Street Starts Here project.

Started by Beau Beausoleil after the 2007 bombing of the booksellers’ street in Baghdad, this effort brought together artists and poets to stand in solidarity with the people of Iraq, celebrating and remembering Iraq’s history with the written word — from the cuneiform epic of Gilgamesh to the beautiful poetry of Fadhil Al Azzawi and Amal Al Jubouri. 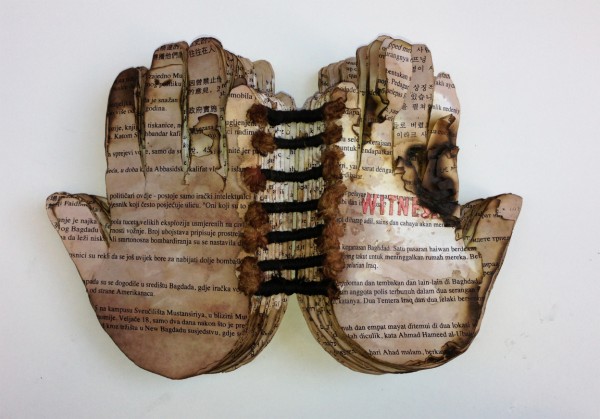 Since that bombing, artists and poets in the United States and abroad have been creating original work that connects audiences to the vibrant literary traditions of Iraq and the Middle East. Because if there’s anything that can heal hate, it’s art and poetry.

This year, I’ll be coordinating the festival. From January through March, creators will gather in Washington for the ninth time to commemorate the bombing and celebrate Arab sounds, voices, imagery, and thought.

Galleries, universities, and libraries in and around the nation’s capital will display prints made by people from around the world — Arab and non-Arab, Muslim and non-Muslim, young and not so young, intimately familiar and new to the traditions of Al Mutanabbi.

Americans have much to distract them from the violent realities happening elsewhere, so these artists are working tirelessly to show the connections between the bombing of a street in Baghdad and the injustices in America’s own cities and streets.

And yet this project isn’t about the politics of injustice. It’s about the women and men who prevail — who think, dream, listen, and create despite the blood and bombs. It’s about life, whether in war or in peace, in everyday moments and extraordinary moments.

It’s about a world of imagination, playful and serious at once. When poet Dunya Mikhail writes:

He watches TV
while she holds a novel.
On the novel’s cover
there’s a man watching TV
and a woman holding a novel.

We recognize the scene, whether we’re Arab or American or both. And that’s the point of the project.

It shows that the people of Iraq are familiar to people in America: They love and write and read and sing, even when the circumstances of their lives may be unfamiliar. Ours is one of many projects that seek to create bridges.

If many people around the world have forgotten or ignored the humanity of the people in the Middle East, others still are refusing to forget.

Shatha Almutawa is an Emirati working with Split This Rock, a non-profit in Washington, DC that calls poets to a greater role in public life and fosters a network of socially engaged poets. An earlier version of this op-ed appeared in The National. SplitThisRock.org.
Distributed by OtherWords.org.