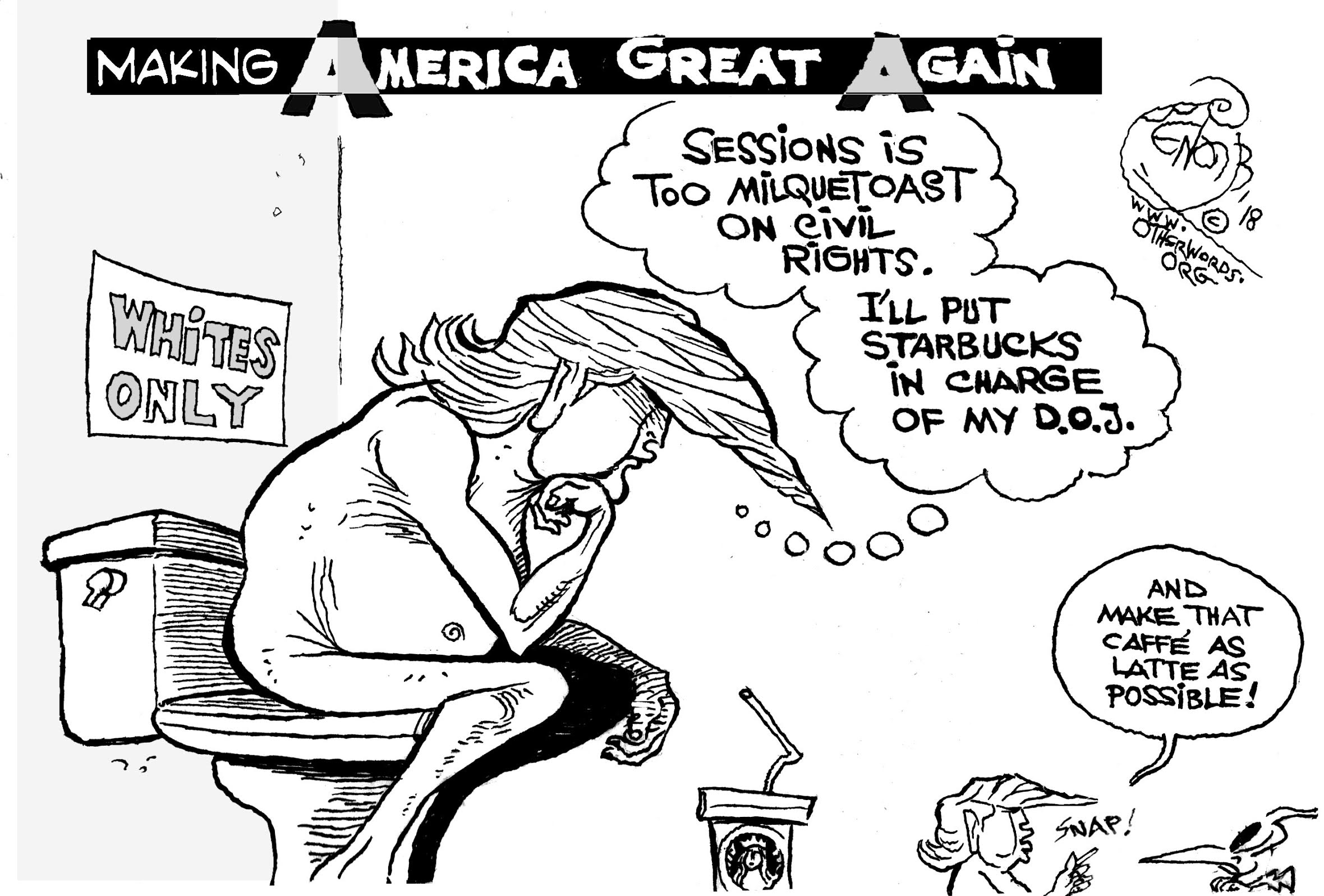 We’re a few days shy of May Day — known to the rest of the world as International Workers’ Day. The U.S., however, prefers to call it the vaguely menacing “Loyalty Day” instead.

In OtherWords this week, Saurav Sarkar decides it’s a good time to ponder just how loyal the U.S. has been to its workers. Drawing on 50 years of data, he shows how things have in many ways gotten harder than ever for working people here. But, he says, there’s hope: A new Poor People’s Campaign that’s rising in 30-plus states.

Relatedly, Fran Teplitz reports on a different form of action: shareholder activism, where stockholders in a company call on it to improve its practices. She warns that new federal rules will make that more difficult.

Also this week, Sam Pizzigati explains how venture capitalists, not taxes, brought down the iconic “Toys R Us” chain. Mike Merryman-Lotze looks at the horrific conditions in Gaza underlying the recent protests there. And Jill Richardson wonders whether Trump’s “art of the deal” is all it was cracked up to be. 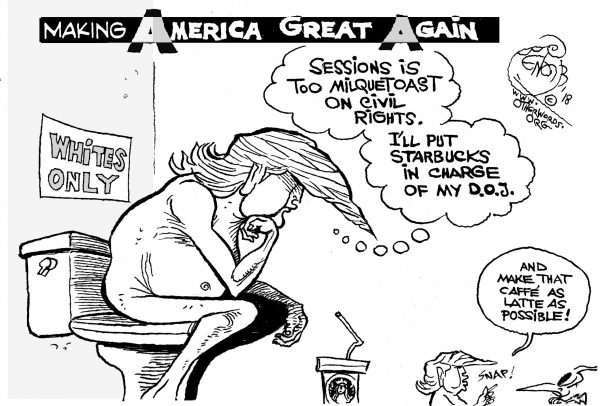