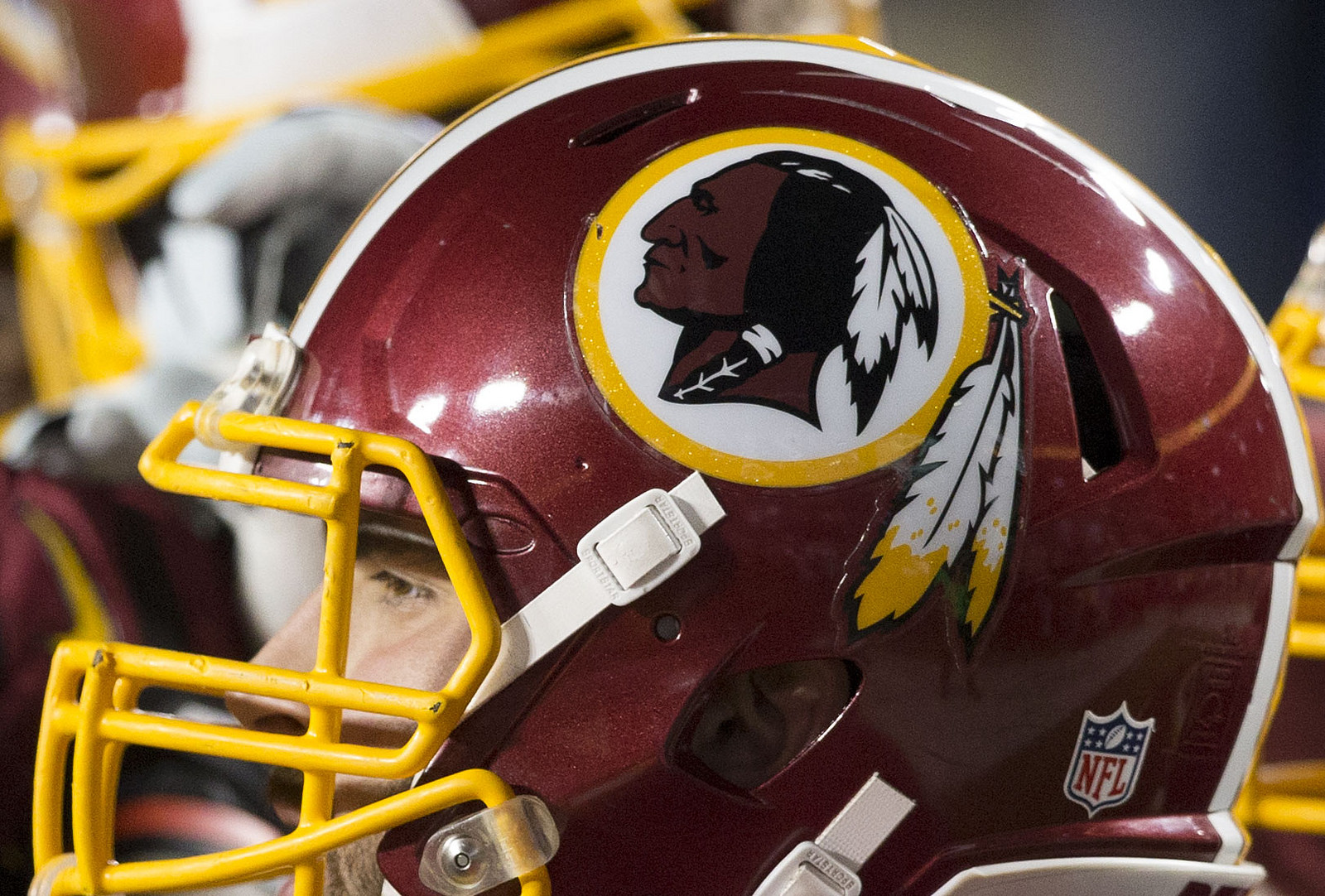 ‘Indian’ Mascots Are a Slap in the Face

If Native Americans say the mascots are offensive and you ignore them, then you're being disrespectful.
By Jill Richardson | March 2, 2016

The Washington, D.C. football team is scheduled to play in London later this year. But the controversy over its name has preceded it there.

Two members of the British Parliament have asked the NFL to change the R*dskins’ team name — or “at the minimum, send a different team to our country to represent the sport, one that does not promote a racial slur.”

In case Snyder is unaware, sports mascots have an upsetting history. Perhaps fans of the Washington R*dskins, Cleveland Indians, or Chicago Blackhawks don’t wish to ridicule anyone of Native American ancestry now. But that wasn’t the case a century ago. 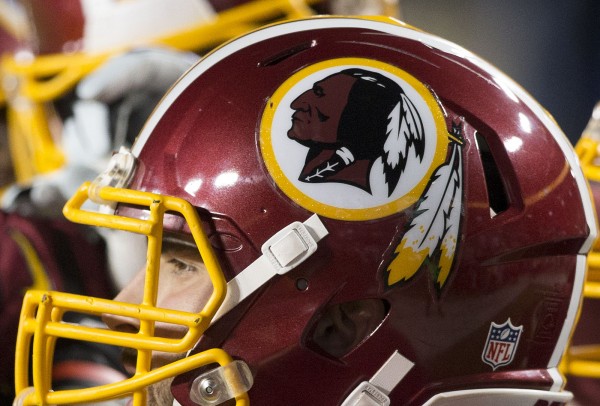 Back then, people with disabilities, African Americans, and Indians were all patronizingly treated by sports teams as good luck charms. There were even cases when a black man would serve as a team mascot and players would rub his head for good luck.

Today’s Indian mascots — all of them, not just those with racial slurs as names — arose from this clearly racist history. But let’s consider the current argument that today’s fans celebrate the bravery of the Indians their mascots represent.

The European ancestors of many modern white Americans committed what can only be called a genocide of Native Americans. When indigenous people weren’t killed outright, often in massacres our history books refer to as “battles,” they were forcibly moved off their land to barren, remote locations. Millions more died of smallpox and other diseases.

On reservations, many endured poverty. When they came to cities seeking jobs, they faced discrimination. Even those who remained on their own land saw their ways of life become unviable as species they relied on, like buffalo, were decimated by white hunters.

Rather than risk seeing their cultures fade away, some fought back.

So what are white folks saying when we celebrate Native Americans for their bravery? “When our ancestors tried to wipe out your people, you sure fought back hard!”

And that’s honoring them? Quite frankly, it’s outrageous. It’s hideous. Imagine a German sports team calling itself “the Jews” to celebrate the bravery of Jewish people in the Warsaw ghetto. Picture them wearing uniforms emblazoned with Jewish stars or demeaning depictions of Jewish faces.

These mascots regularly make use of symbols and objects that are sacred to Native Americans’ faith. Would you feel honored or respected if a sports team that was ignorant of your religion adopted your sacred objects as paraphernalia that fans waved during games?

Quite frankly, there’s a simple way to prove that Indian mascots don’t revere Indians. It’s not the history of the R word as a racial slur, the obscenity of the Cleveland Indians mascot “Chief Wahoo,” or even the story of what happened to Native peoples at the hands of European colonists throughout the Americas.

It’s this: If Native Americans say the mascots are offensive and you ignore them, then you’re being disrespectful.

In a recent survey, two-thirds of Natives said the R-word is racist. Many others find all Indian mascots offensive.

If Snyder wished to truly celebrate Native Americans, as he says he does, then he would listen to them. Ignoring the wishes of a majority of native communities is the ultimate dishonor. Degrading them with a racial slur and then claiming you revere them is an extra slap in the face.