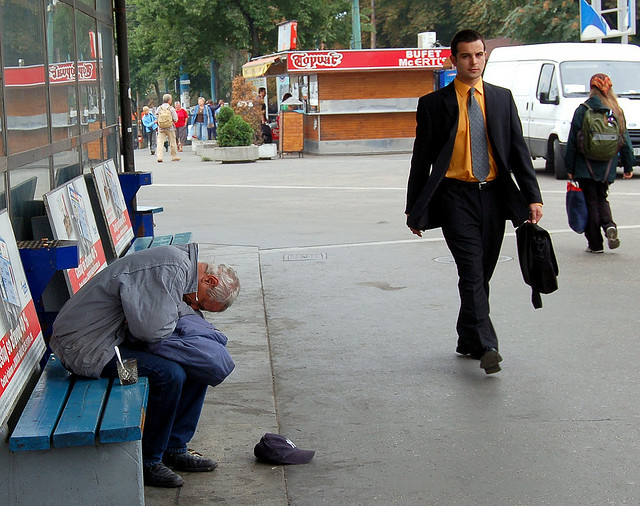 Too Big to Ignore

The gap between rich and poor has grown so vast that even Fed chief Janet Yellen suggests it’s un-American.
By Emily Schwartz Greco, William A. Collins | December 3, 2014

Three years after the Occupy movement first directed long-overdue attention to the scourge of inequality in America, the gulf between rich and poor has gotten too big for even the Federal Reserve to ignore.

As Federal Reserve Chair Janet Yellen recently pointed out, half of us now own a mere 1 percent of America’s household wealth.

On average, the lower half of all U.S. households command merely $11,000 in net worth — that’s what’s left when you subtract all forms of debt from your home equity, savings, and other investments (if you’ve got any).

Put another way, half of us possess next to nothing.

How about at the top? Families in the top 5 percent on average have $6.8 million to their name — nearly twice what they possessed a quarter of a century ago. 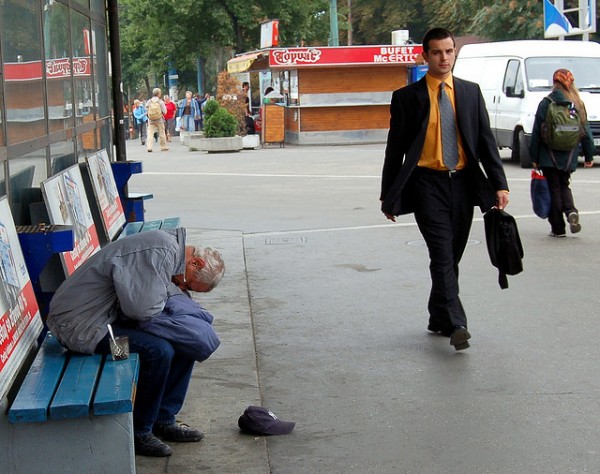 With a contrast that stark, it’s hard not to agree with Yellen’s suggestion that the nation’s inequality could be downright un-American.

“I think it is appropriate to ask,” she said at a recent conference on economic opportunity and inequality at the Federal Reserve Bank of Boston, “whether this trend is compatible with values rooted in our nation’s history, among them the high value Americans have traditionally placed on equality of opportunity.”

Income, while not quite as concentrated in the pockets of the few as wealth, is also getting more skewed.

You might expect that communities of color are suffering from more inequality than whites. You’d be right.

Demographers have documented a gaping racial wealth divide. According to the Pew Research Center, for example, black Americans are three times more likely than whites to live in poverty, and Latinos are 2.6 times more likely. Typical white and Asian-American households, meanwhile, have more than 11 times the net worth of median black and Latino households.

The numbers get even more ludicrous at the very top. The top 0.1 percent of Americans now controls 22 percent of the nation’s wealth, economists Emmanuel Saez and Gabriel Zucman found. That’s just about the same share as the bottom 90 percent.

Why should policymakers focus on inequality? One answer is that by crimping consumption, inequality is a key factor behind the failure of the U.S. economy to fully recover from the Great Recession.

That could explain why despite sunny forecasts and sinking gas prices, the shopping frenzy at brick and mortar stores that now starts on Thanksgiving turned out to be a bit of a dud this year.

Lackluster holiday spending by the masses should surprise no one. As Brendan V. Duke and Ike Lee lamented in a recent Center for American Progress report: “When households do not have money, retailers do not have customers.”