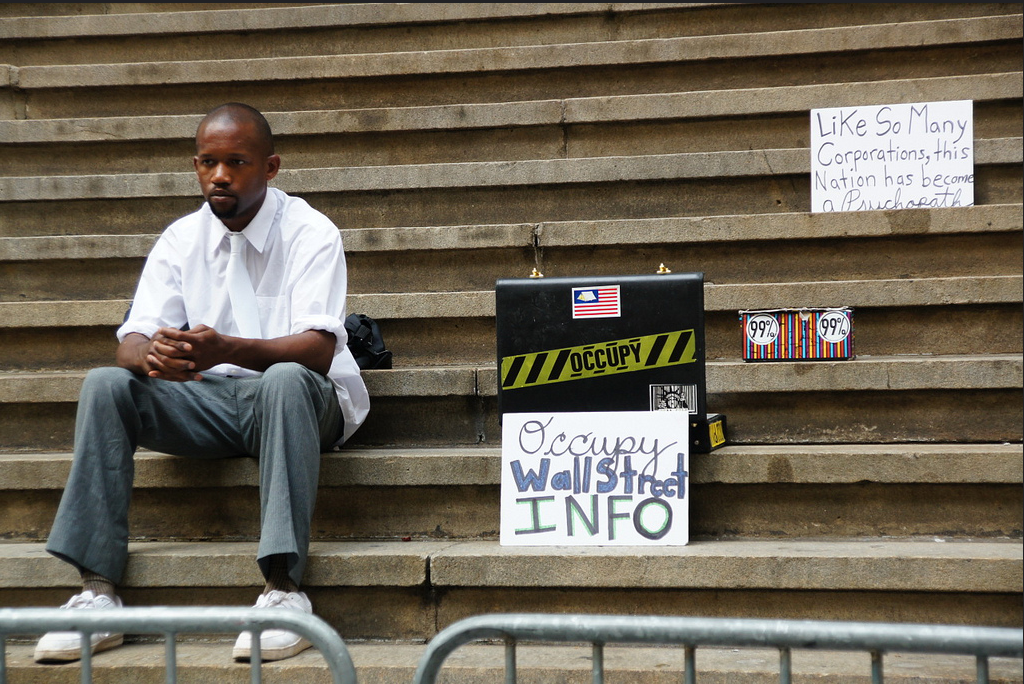 Inequality Will Get Worse Until There’s a Revolution

Imagine, after a deep sleep, you suffered the fate of Rip Van Winkle and woke in the spring of 2040. What might you find?

Among other things, maybe a presidential candidate railing against America’s concentration of wealth. Except this time, it’s not the 1 percent that owns as much wealth as the bottom 90 percent — it’s the top hundredth of a percent.

Could it get that bad? Yes, quite easily. In fact, that nightmare is already on the way.

To see this better, take a step back in time. If you woke up 24 years ago, you could hear candidate Bill Clinton lamenting the fact that the top 1 percent owned as much wealth as the bottom 90 percent. 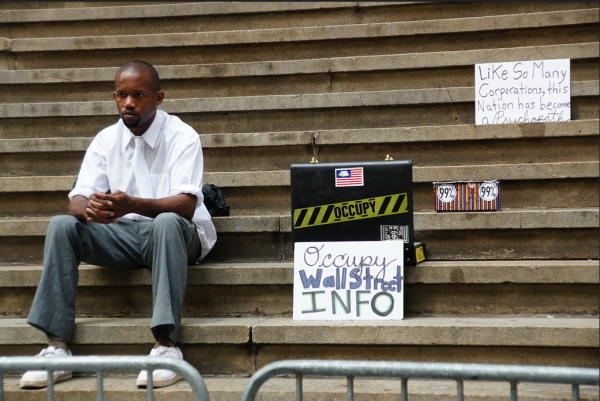 Today, as anyone who’s heard Bernie Sanders give his stump speech knows, it’s the top tenth of 1 percent who owns that much. That’s 10 times more concentrated — and it’s happened over just six presidential cycles. If the trend continues, the scenario I presented at the outset will be a reality.

Here’s another way to look at it: In 1992, when Bill Clinton first found America’s wealth concentration unacceptable, the average person in the top hundredth of a percent was about 1,100 times wealthier than the average person in the bottom 90 percent. By 2012, the most recent year for which statistics are available, that ratio had quadrupled, to approximately 4,500 times.

If the numbers I predicted for 2040 hold, that figure will rise to 9,000 times. If the average net worth is around $30,000 then — a sliver of equity in a modest home — then the average household in the top hundredth of a percent will be worth over $250 million.

Can America avoid such a dismal future?

Yes, but only if the philosophy underlying our tax policy changes. We can’t just raise revenue and distribute the tax burden in a way our leaders deem fair. Preventing undue accumulations of wealth must become a cornerstone of American tax policy.

That would entail three fundamental changes.

First, lawmakers must abandon the policy of taxing investment income — which flows almost exclusively to the wealthiest Americans — far less heavily than income from labor, the income on which the rest of us depend.

Third, the gigantic loopholes in the estate tax system, which allow even billion-dollar estates to escape taxation when they’re passed on to the next generation, must be closed and the top estate tax rate increased.

Possible? Yes, but it will take a revolution.