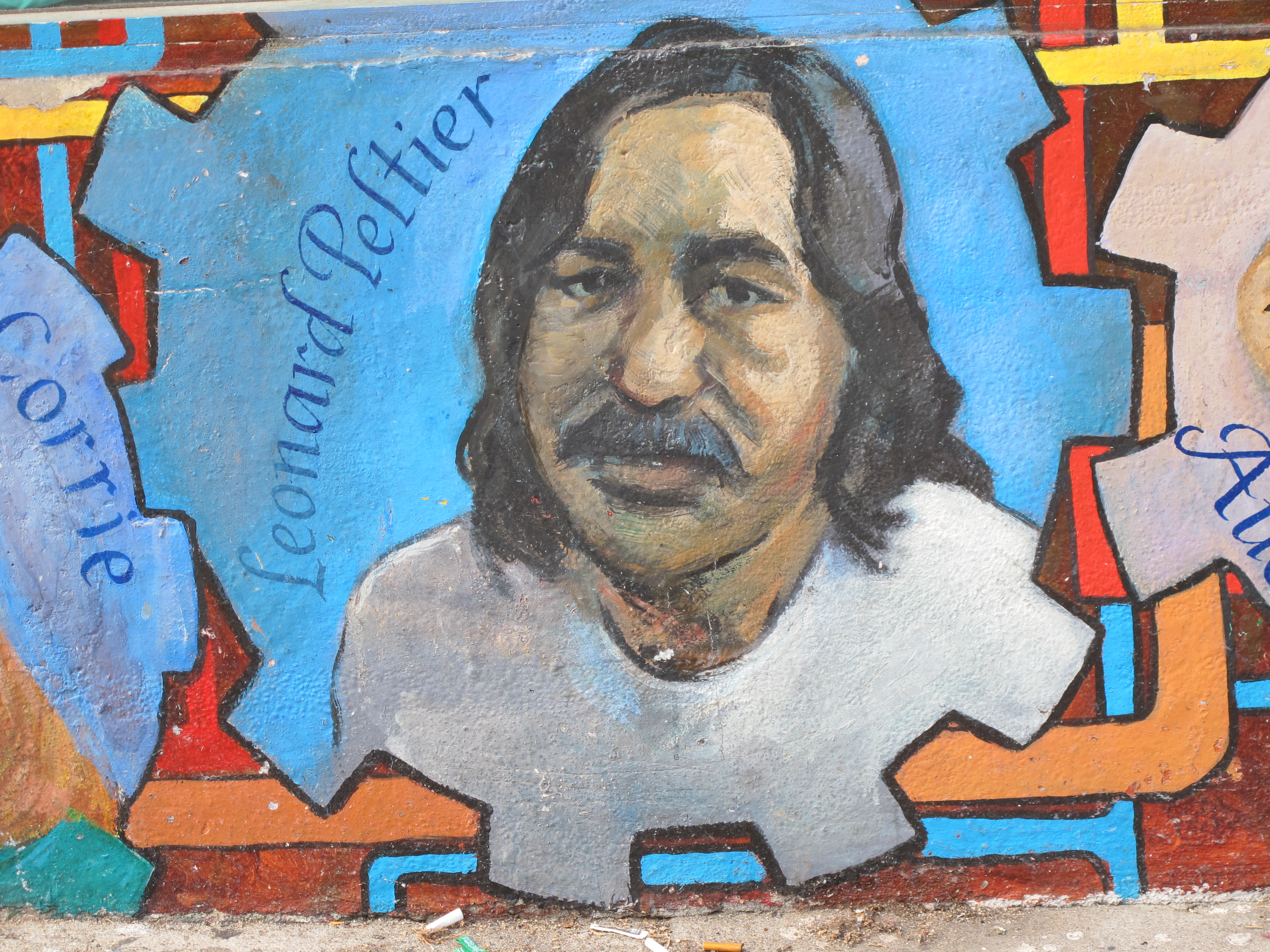 Instead of Pardoning a Turkey, Obama Should Free This Man

This year, the president should extend some Thanksgiving clemency to human beings — starting with Leonard Peltier.
By John Kiriakou | October 28, 2015

As Thanksgiving approaches, I’ve got a suggestion for President Barack Obama.

Instead of following the White House tradition and “pardoning“ a turkey destined for a holiday dinner table, Obama should extend that courtesy to some of the thousands of human beings caged up in America’s federal prisons.

Leonard Peltier should be one of them.

Peltier was a Native American activist on South Dakota’s Pine Ridge Indian Reservation in the 1970s. On June 26, 1975, two FBI agents went to Pine Ridge to look for a young man named Jimmy Eagle, who was wanted for robbery. Soon after they spotted his car, a shootout ensued.

Both agents and one of the occupants of the car were killed. A later shootout at the gunman’s home ended in two more deaths.

An FBI investigation turned up a gun with Peltier’s fingerprints on it, although there was no evidence he’d been involved in the murder of the agents. Peltier was placed on the FBI’s most wanted list and eventually captured in Canada. 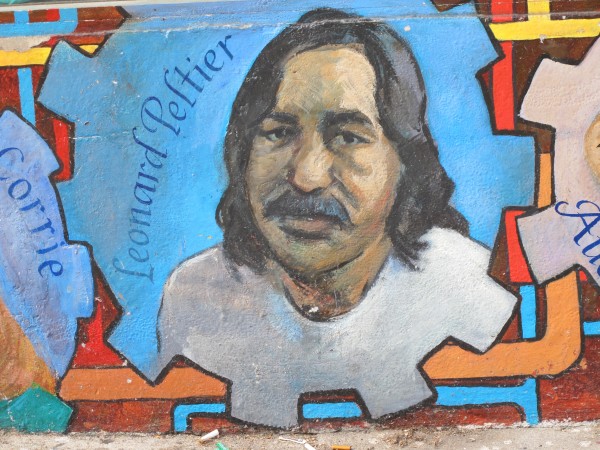 His trial was controversial.

The prosecution’s evidence showed that the two agents were killed at close range — evidence that hadn’t been presented in the trial of two earlier defendants, who were acquitted. Peltier admitted to firing at the agents from a distance, but insisted that he hadn’t been in close proximity to them and hadn’t killed them.

In the years after the trial, new evidence emerged indicating that Peltier couldn’t have killed the agents. An FBI ballistics expert found that the firing pin and cartridges used in the killings didn’t come from Peltier’s gun. And all three witnesses who placed Peltier at the scene of the killing later recanted, saying that they’d been coerced by the FBI and denied access to their attorneys.

Even the federal parole board wrote in 1993 that it  “recognizes that the prosecution has conceded the lack of any direct evidence that Peltier participated in the executions of the two FBI agents.“

More than two decades later, Peltier still sits in a federal penitentiary in Florida, where he won’t be eligible for another parole hearing until he’s well into his 80s. He’s been incarcerated for 39 years.

An array of progressive, libertarian, and human rights groups have urged for Peltier to receive clemency. Former U.S. Attorney General Ramsey Clark acts as his pro bono attorney. But the only thing that can help Peltier is presidential action.

It really looks like our government has locked up an innocent man. Isn’t it time to fix it?

With his presidency coming to a close and Thanksgiving around the corner, it’s the perfect time for Obama to offer a gesture to help make amends with our nation’s original people. Instead of pardoning a turkey, he should pardon Leonard Peltier.